The game is being played behind closed doors at the Cardiff International Sports Campus, next to the Cardiff City Stadium, and will round of the Grecians' four-day long training camp in South Wales, which began on Wednesday.

The match is being played behind closed doors, so supporters will not be able to attend, however the home side are providing a stream via Cardiff City TV for just £3. For details of how to watch, please click here.

The match will be played at the Leckwith Stadium, part of the Cardiff International Sports Campus, which holds just under 5,000 people. It was opened in 2009 and is also the home of Welsh Athletics. 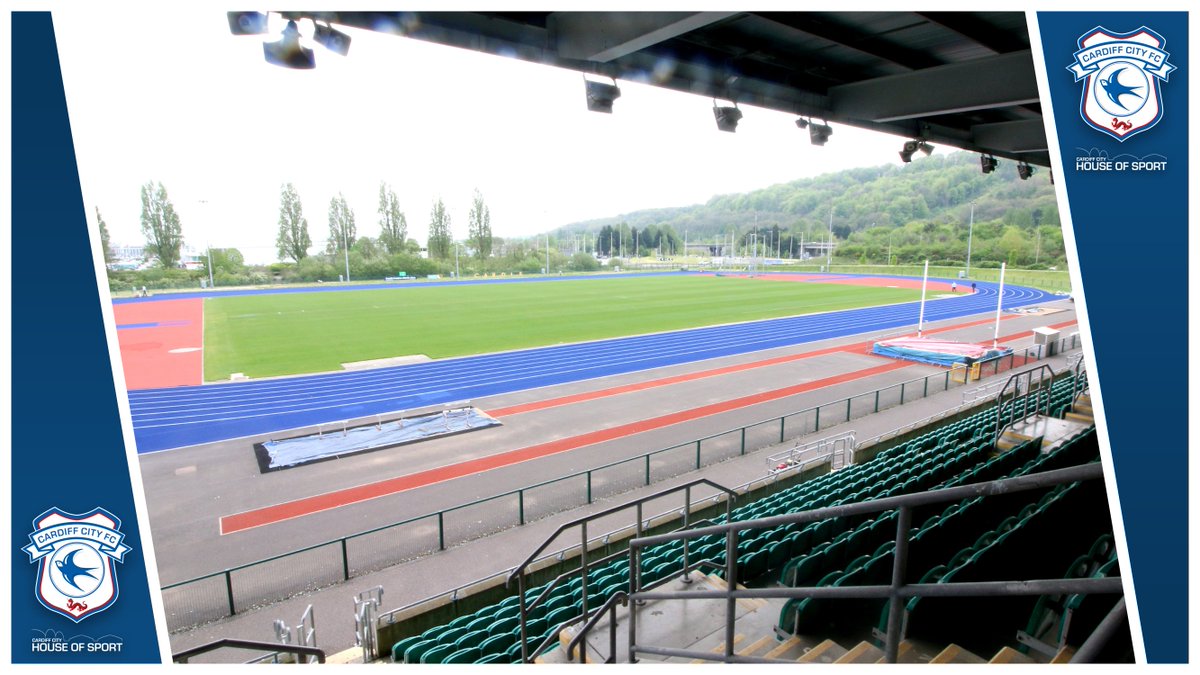