Fresh from a win against Portishead Town on Sunday, Abbie Britton and Aaron Wakley will be looking to make good use of the opportunity to accelerate preparation for the new season.

Bideford, in a curtailed South West Regional Premier Division, only had the opportunity to fulfil seven competitive fixtures last season. Starting the campaign with a trio of games against Callington Town, losing the ties in Cornwall but gaining revenge in the North Devon fixture, two victories against Middlezoy would follow, with a further defeat to Wooton Bassett Town completing a season cut too short. The springtime return to football did see The Robins compete in the Devon County Cup, however City’s Final opponents Plymouth Argyle would win by five goals to nil in the first round tie. 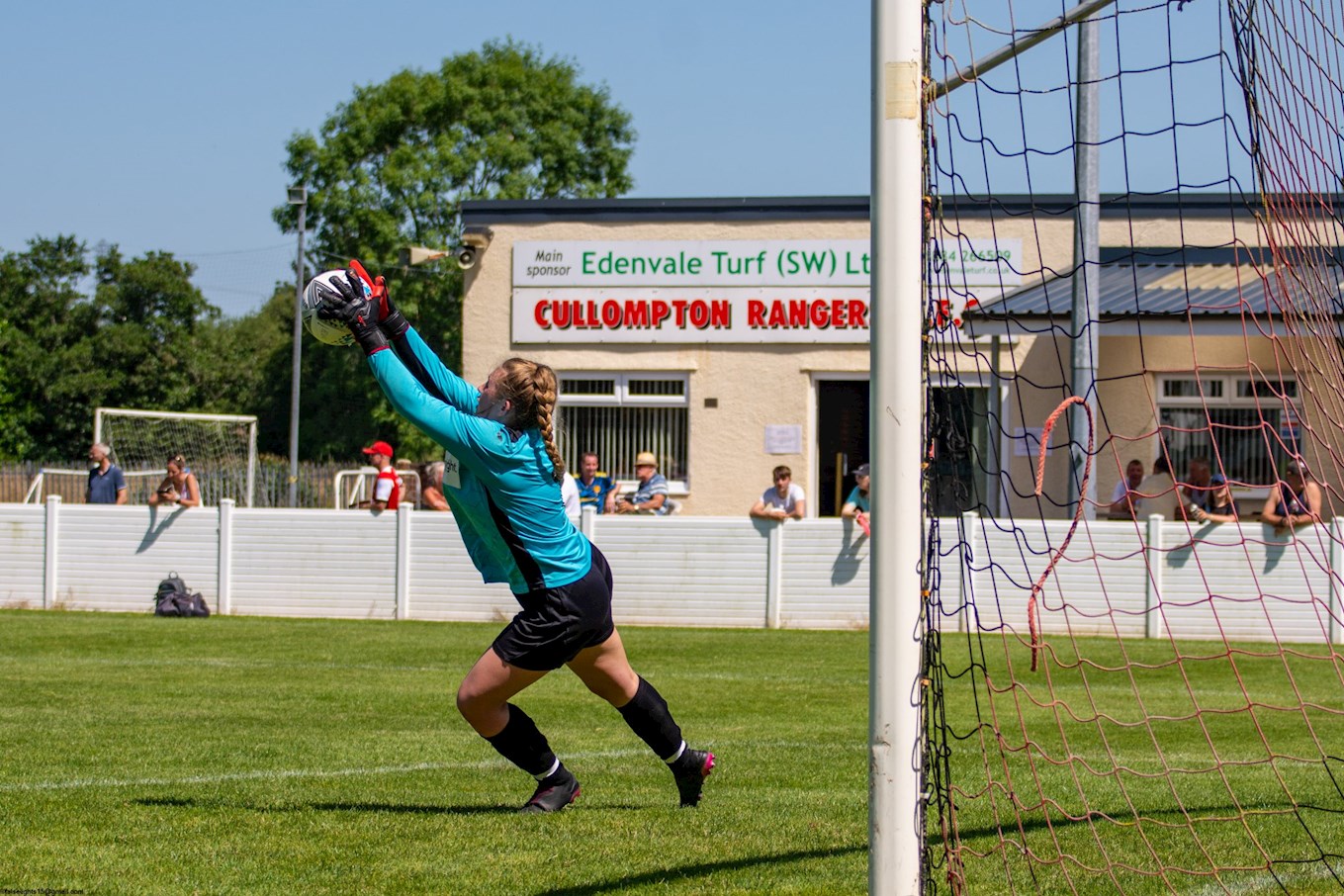 Bideford have had a difficult start to pre season, with Sunday’s opener against Plymouth Argyle’s Development side cancelled. The Kingsley Road side have also lost two key performers in Tracey Cross and Rebecca McMullin as they have departed to Argyle for the new season.

Bideford Manager Roger Bonaparte is a familiar name in Grecian history, he was boss of the Women’s team for a brief spell in 2014. One name familiar to Bideford supporters will be that of Phoebe Baker, City’s midfield maestro was with the Robins before joining the Grecians in 2020. 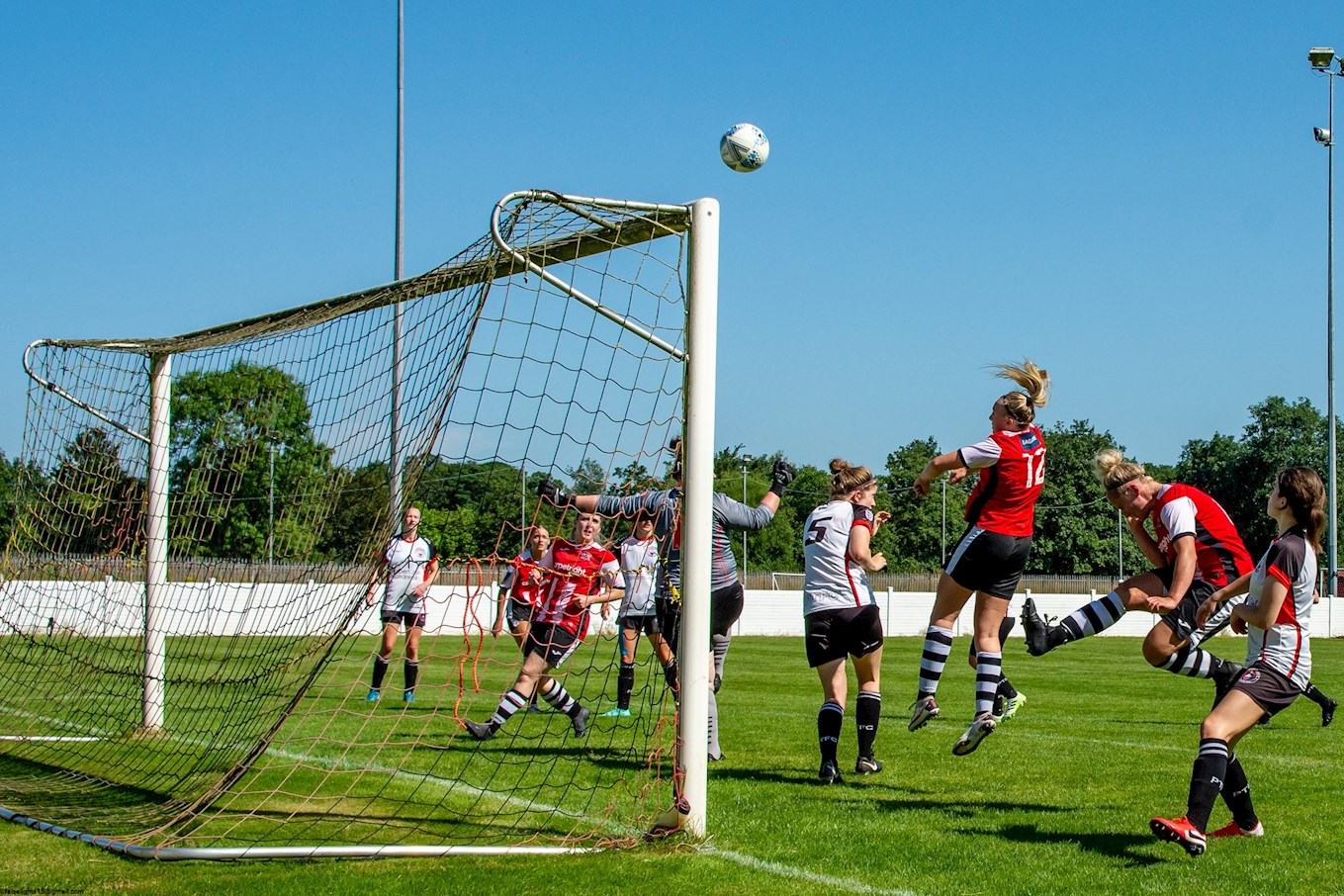 With Sunday’s game followed by a strength and conditioning session on Monday, the team have been working hard to best prepare for the league campaign. An evening match, in hopefully cooler conditions, should provide further chance to integrate new signings and gain valuable match preparation.

If you can't make it to Speeds Meadow you can keep up to date with the action by following Exeter City Women on Twitter: @ExeterCityWFC