A tantalising Westcountry Derby is on the cards in the upcoming campaign as Bristol Rovers return to League Two. Here’s a pre-season preview of the Pirates.

One of English football’s most notorious names, Joey Barton is at the helm at the Memorial Stadium. Joey’s playing career was shadowed with success but controversy, with the 38-year-old bringing his sometimes-overeager energy into his management style. The Merseyside midfielder had his youth career at both sides of the Beatles hometown, prior to breaking through to senior football at Manchester City. 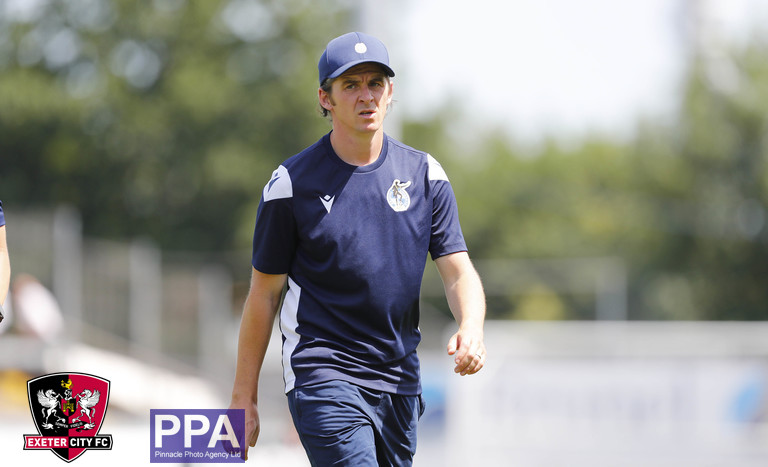 Between 2002-2007, Barton turned out 130 times in sky blue and then a further 83 appearances for Newcastle United. Whilst at QPR, Barton received a red card in the final game of the 2011/12 season, which spurred his former side Manchester City to steal the title with the final shot of the season. Aguerooo.

Into management, Barton grabbed his first crack at Fleetwood in June 2018. In 2019, the former midfielder had a fracas with Barnsley manager Daniel Stendel and in 2021 was relieved of his duty. With Rovers frantically searching for a new boss last season, Barton succeeded former Grecian Paul Tisdale but with the Gas destined for relegation. The build-back has begun and Rovers have made a number of positive signings ahead of this season.

Aaron Collins is one of Barton’s new recruits. The striker arrives at the Memorial Stadium on a two-year deal. A highly-rated talent, the 24-year-old possesses a good degree of EFL experience, with spells at the likes of Newport County, Tranmere Rovers, Morecambe, Colchester and most recently at Forest Green Rovers. 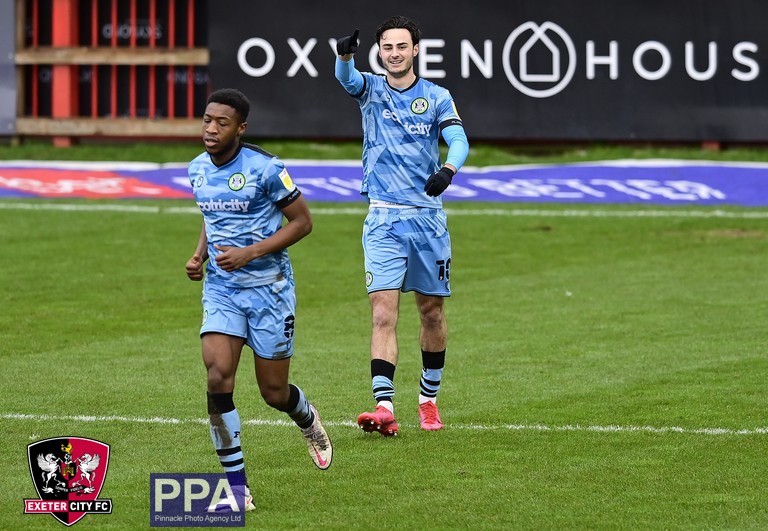 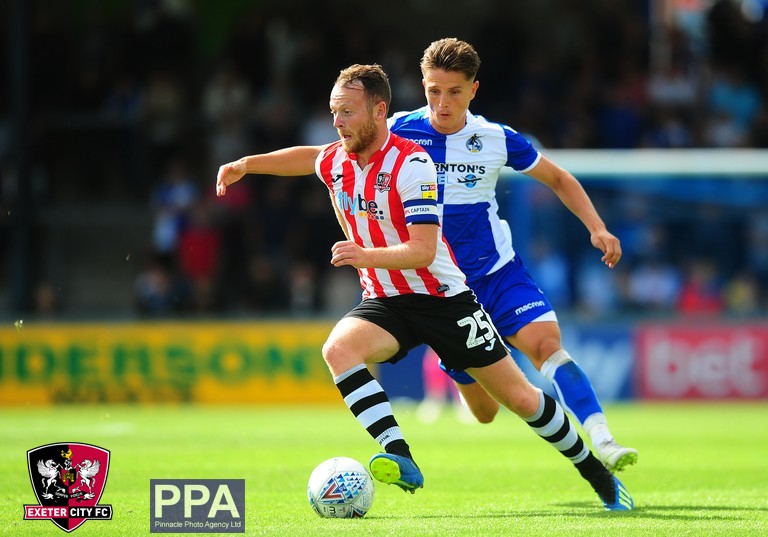 The teams last met competitively in the EFL Trophy in 2018 with Exeter running out 2-0 winners, with Jonathan Forte and Joel Randall finding the net. The sides also met in last season’s pre-season calendar with the Gas taking the spoils on that occasion.

In September 1932, Rovers arranged for star striker Vivian Gribbins to be flown to their Third Division South fixture against Southend. Gribbins was a school-teacher in East London and was unable to leave before 4pm. He was flown from Romford aerodrome to Filton arriving 30 minutes before kick-off. Gribbins went on to score in Rovers’ 3-1 victory that evening.