We are delighted to announce the signing of defender Callum Rowe after his departure from Aston Villa.

The 21-year-old was a part of the Villa youth set up from a young age and made one appearance for the first team last season - however it was a rather important one.

When Villa's squad was struck down by COVID-19, Rowe was one of a swathe of youngsters forced to step up for their FA Cup clash with Liverpool last season, and he provided the assist for Louie Barry's memorable goal, despite the youthful side going onto lose 4-1. 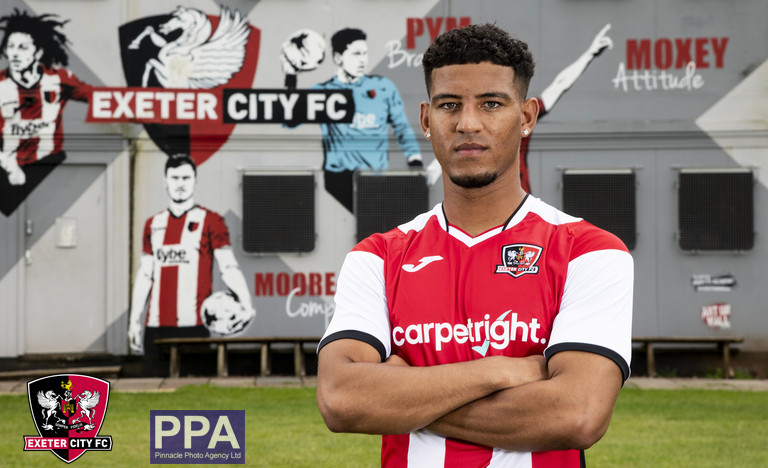 Operating primarily as a left back, Leicester born Rowe was a regular feature for the Villains' Premier League 2 side and has also faced Football League opposition before, facing Salford City and Tranmere Rovers in Villa under-21's EFL Trophy campaign.

Last season he had a short stint at National League North side Hereford, helping them reach the final of the FA Trophy.

After the capture of his recruit, City boss Matt Taylor said: "Callum came to train with us for a couple of reserve matches at the end of last season. He has a fantastic physical profile and he really impressed us.

"We saw enough of him to give him that opportunity. Callum is of a certain age where he will continue to learn, and we hope he can remain fully fit and influence this side.

"He has to master what is in front of him. Character and personality is a huge attribute at this football club and he certainly fits the bill."

Welcome to the club Callum, and good luck!