The Early Bird deadline for Season Tickets has been extended until 5pm on July 14, with seat helds also available until then.

The extension allows fans extra time to take in the upcoming government advice on July 12 before deciding if they want to commit to a season ticket.

The club intend to provide sanctuary areas in seated stands that will allowing social distancing for those who would feel more comfortable.

So far over 1440 Grecians have pledged to return for the new campaign! Will you join them? 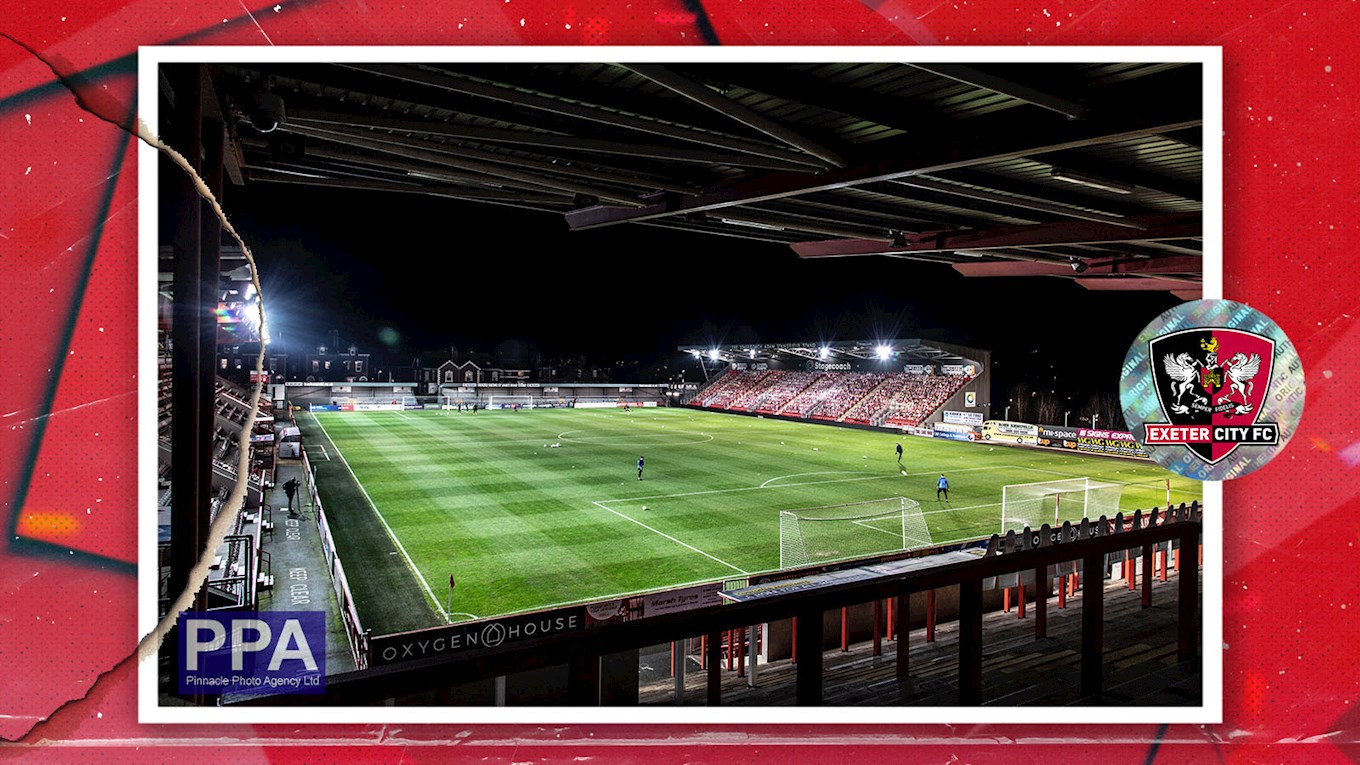 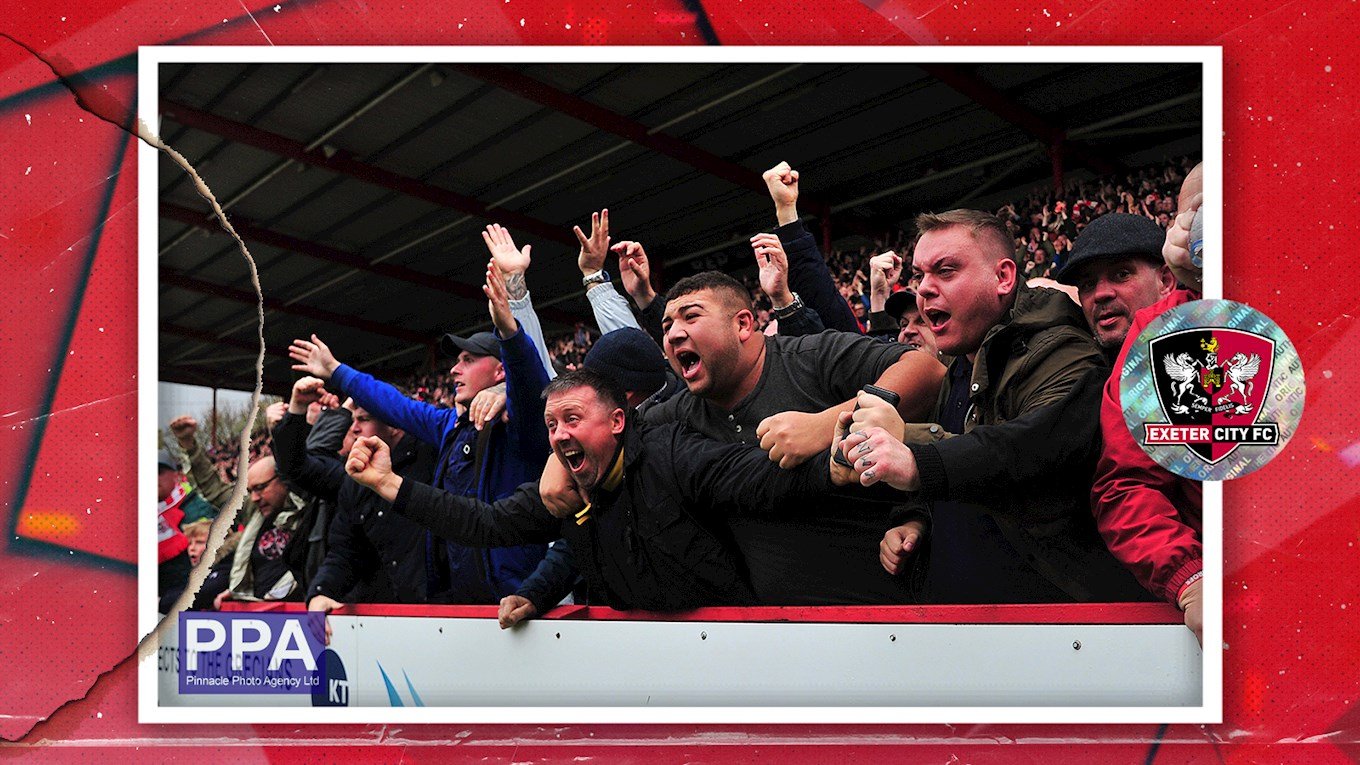 Early bird season tickets are on sale until 5pm on Wednesday, June 30 and can be purchased online at: newtickets.ecfc.co.uk. 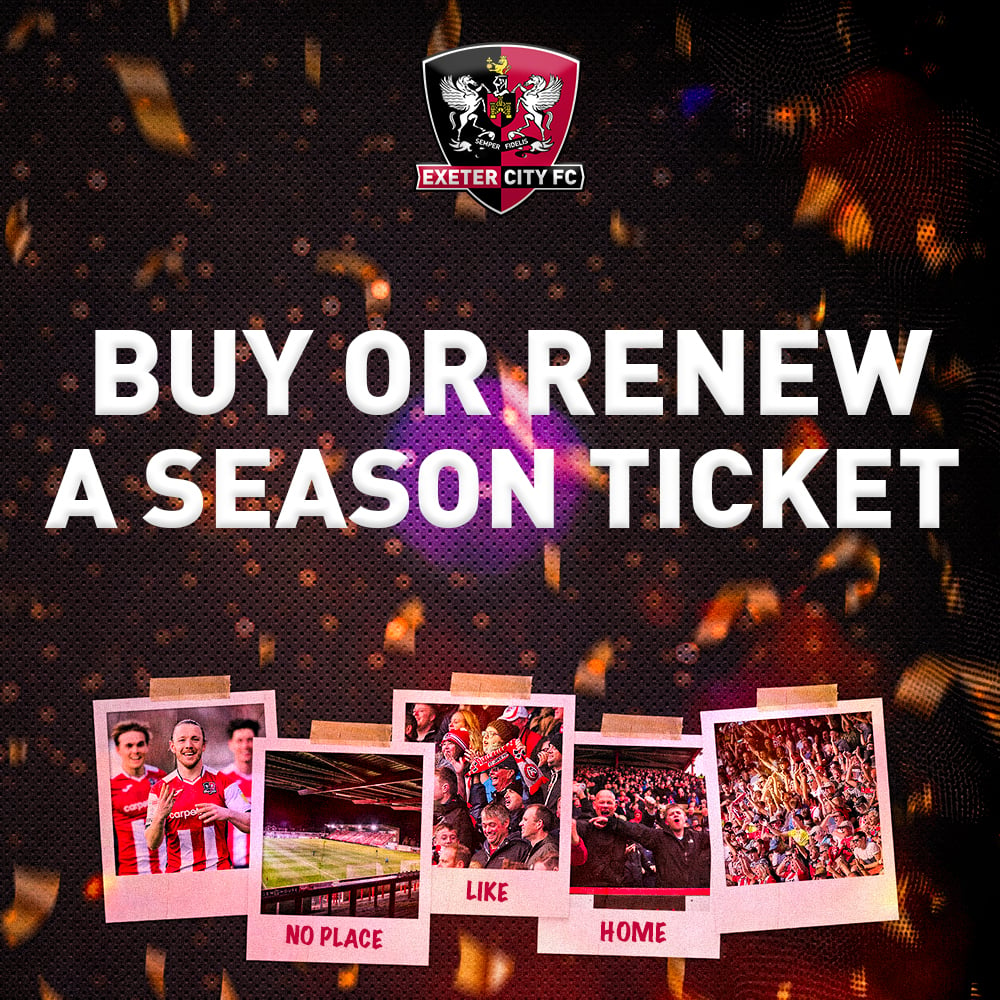 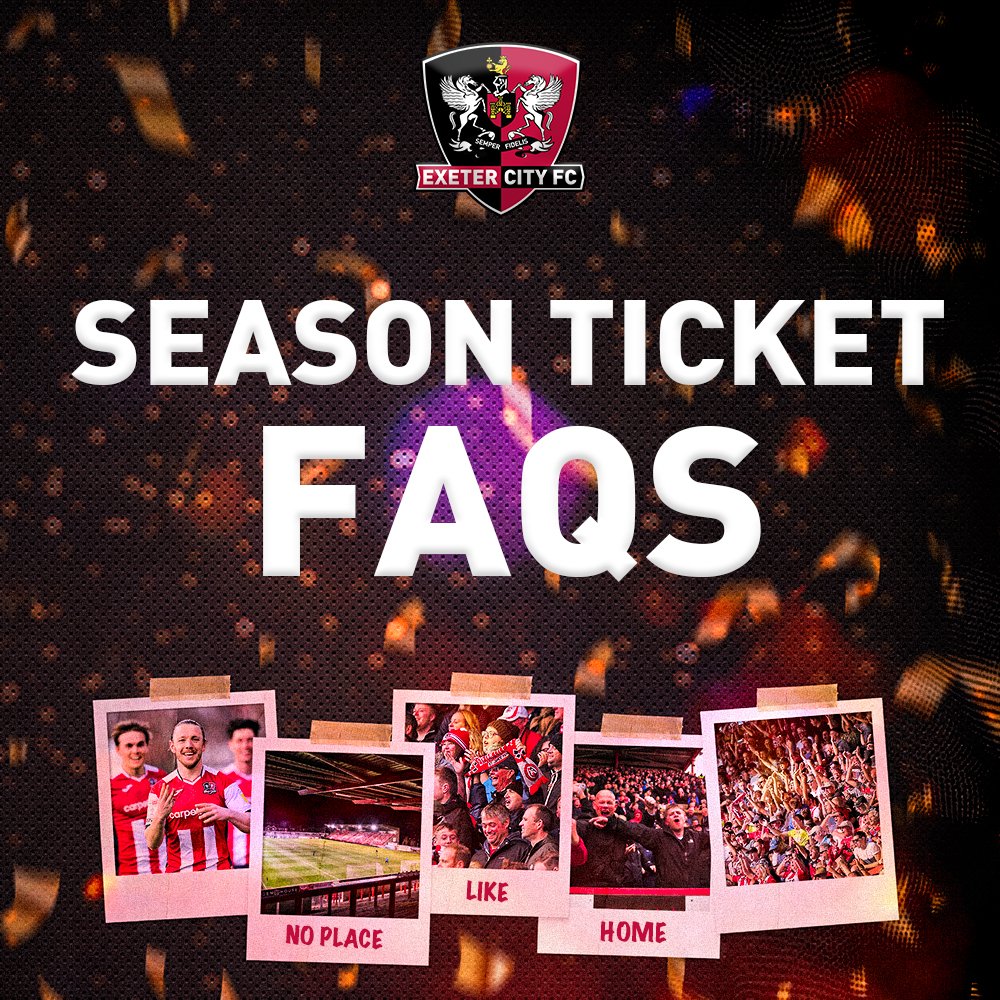