The match was due to be a 7:45pm kick-off but both teams have agreed to move the kick-off earlier due to fans being currently unable to attend matches.

Don't forget, the match will also be available to stream on iFollow. 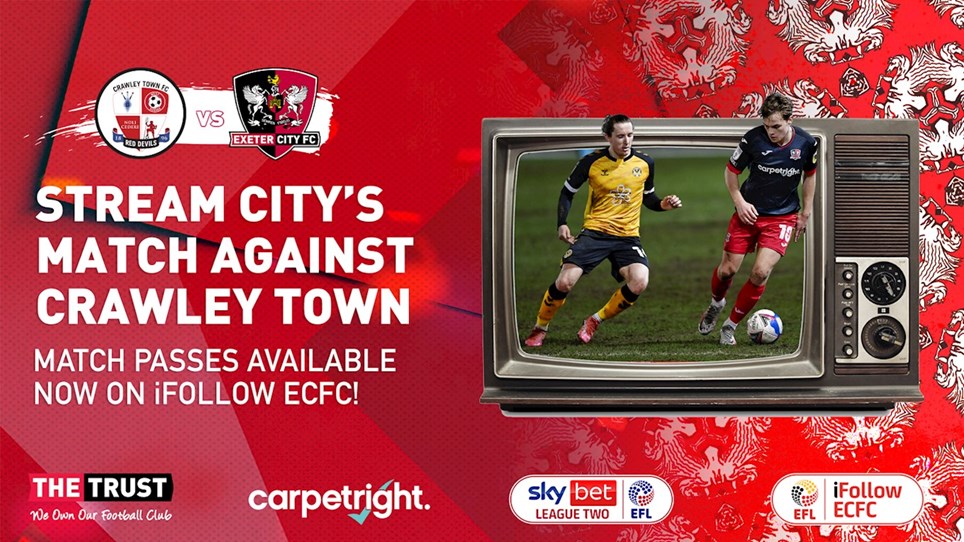 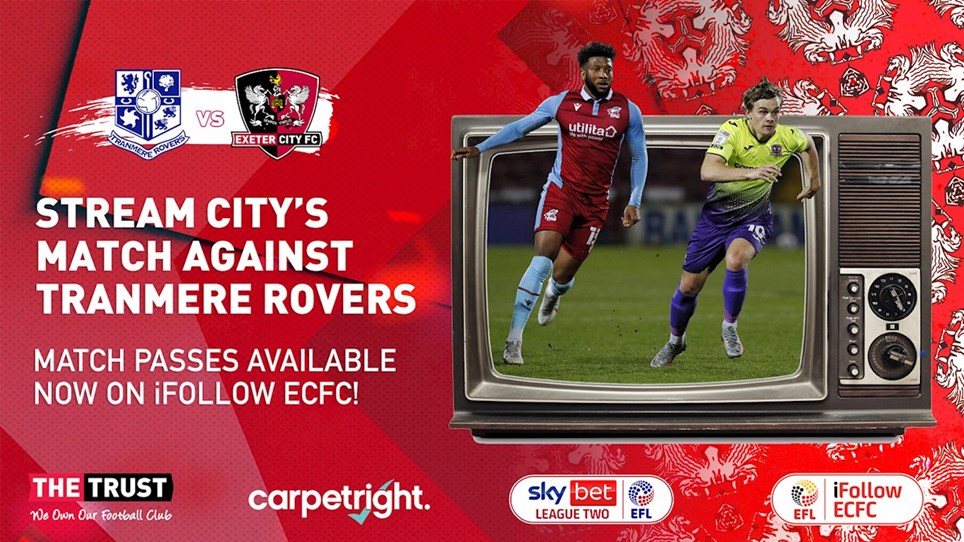 
The big matches are coming thick and fast as the Grecians travel to face promotion rivals Tranmere Rovers at Prenton Park on Saturday in a 3pm kick-off. 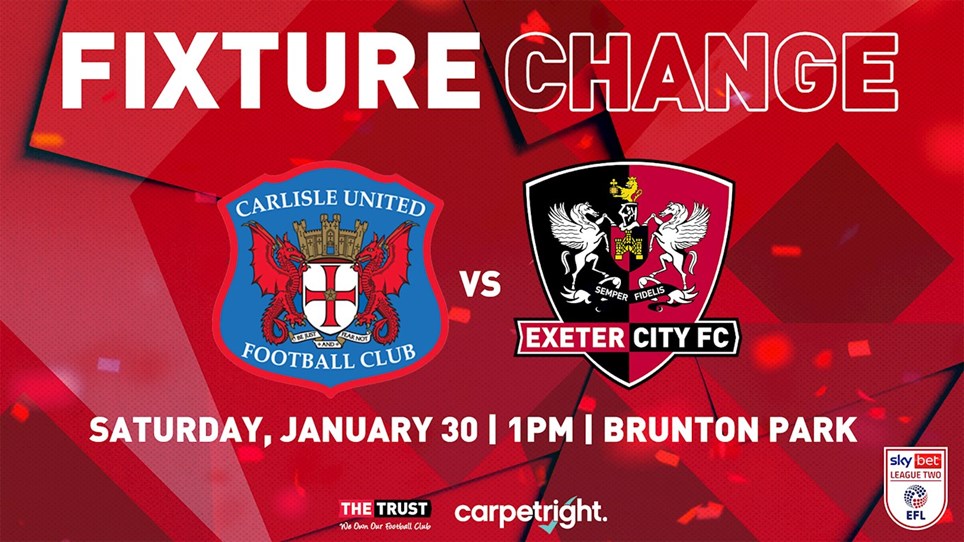 
Exeter City's away match against Carlisle United on Saturday, January 30, 2021 will now also kick-off at the earlier time of 1pm.


Exeter City Football Club seeks to ensure the safety, safeguarding and wellbeing of all children, young people and adults at risk who engage in its activities. 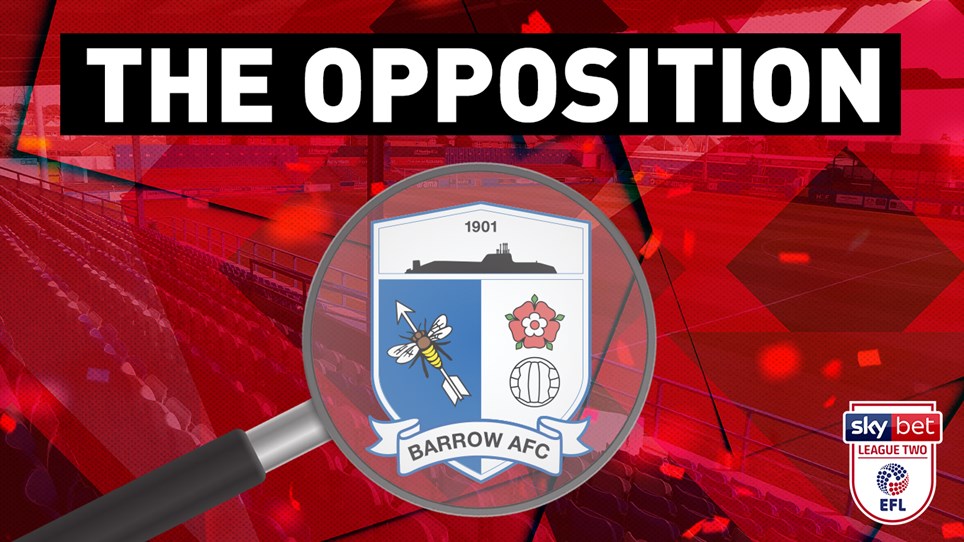 🔎 The Opposition: Barrow AFC (A)


On Tuesday night, Exeter City will seek to continue the recent improving form with a hefty trip to Barrow AFC.


The Grecians will be looking to build on Saturday's thumping win over the league leaders as they travel to face Barrow on Tuesday night in a 7pm kick-off.