After both sides traded early blows, the Pilgrims capitalised on a City mistake to open the scoring midway through the first half, however, the momentum swung when they were reduced to 10-men just before the interval.

The Grecians levelled matters in the 65th minute when Zeph Collins’ free-kick was headed home by Sonny Cox, before Exeter’s youngsters scored a replica goal through Charlie Hanson 13 minutes later to turn the game around.

The victory was wrapped up through Jack Veale’s late penalty, meaning Chad Gribble’s men begin this Merit League with maximum points, and go into their next run of important fixtures in high spirits.

City welcomed their rivals to the Cliff Hill Training Ground for this season’s one-off Regional Merit League with the hope of a fast start to proceedings.

The hosts could’ve taken the lead inside the first couple of minutes when Nelson Iseguan advanced down the left flank. The wideman stood up a cross that reached Hanson at the far post, however, he leant back and fired his effort over the crossbar.

The Grecians remained on the front foot and Iseguan continued to threaten. The winger whipped in another ball that was dealt with by the Argyle defence, before another cross ricocheted out to the edge of the penalty box, before it was fully dealt with.

Despite the promising opening 10 minutes and the early joy in the wider channels, Exeter’s players became sloppy with the ball afterwards which allowed the opposition to get a foothold in the game.

It meant that the visitors enjoyed a period of control during the next quarter of an hour, and, as a result, broke the deadlock on 21 minutes. Goalkeeper Jack Arthur passed the ball out to Alfie Pond, who was caught in possession, and the Plymouth attack fully exploited the error to make it 1-0.

Off the back of the goal, the Pilgrims continued to build pressure, and five minutes later they were a little unlucky when they struck the woodwork.

On the half-hour mark, Gribble’s side denied their opponents again when Jack Arthur made a brilliant save to keep it at a one-goal game.

City looked to build from their transitions, however, their build-up play was rather forced, and they failed to really test the Argyle ‘keeper.

Five minutes before half-time, however, Hanson’s good work saw him get in behind the away defence who were scrambling to get back. In their desperate attempts to halt play, one member of the Plymouth backline sent Hanson crashing to the floor, and the referee showed no hesitation in producing a red card.

After figuring out how the Pilgrims were setting up following the dismissal, the home side saw plenty of possession at the start of the second period. The Grecians handed a debut to Max Edgecombe off of the bench, and he instantly forged a dangerous partnership on the left wing with Iseguan.

Despite Exeter having most of the ball, they handed Argyle the chance to counter-attack and produce chances of their own. Just before the hour, the visitors won themselves a corner, and the header that came from it was well saved by Arthur once again.

That sparked Gribble’s men back into life, and in the 65th minute, Hanson won his team free-kick down the right flank. Zeph Collins took charge of the set-piece, and his delivery located Cox, who rose highest to nod the ball home to bring the teams level.

With Plymouth happy to sit in trying to hang on to the draw, City looked to break down the stubborn defence with some precise passing moves. However, they eventually managed to grab a second goal after 78 minutes through another set-play.

Iseguan won the home team another free-kick from a wide position. Veale swung in a ball that Hanson got to first, and his header was too good for the Pilgrims’ goalie, which nestled in the back of the net for 2-1.

In response, Argyle tweaked their shape and committed more bodies forward. But that played into the Grecians’ hands as they benefitted from the pockets of space and got into the opposition half on numerous occasions.

As time ran down, Exeter’s players managed the game, and they were able to increase their lead with five minutes remaining after Edgecombe and Iseguan once again combined well on the left. The latter got himself inside the 18-yard box, before he was felled and the referee gave Gribble’s side a penalty. Veale stepped up and converted his spot-kick to seal the win, and three points for his team.

Exeter City under-18s Head Coach, Chad Gribble: “It was a match between two good teams. We had a decent 10-minute spell, then they had 10 minutes from which they scored from. It was even throughout the first half where both teams enjoyed good periods. But we weren’t quite as quick and sharp on the ball as we have been in recent weeks, and we missed good opportunities from which we could have scored.

“The sending off changed things, and in the last five minutes of the half, the players had to work out how to play against the ten men. At half-time, we could only predict how they would react in the second half, but the players had to find ways to break their defence down. When a team are set up and have something to hold on to, they can be surprisingly hard to get through. Plymouth ended up being very organised and we didn’t create too many clear-cut opportunities.

“Our first 10 minutes were fantastic, and we probably should have taken the lead. I’m pleased Charlie got his goal later in the game because that early miss didn’t affect his confidence. In the second half, I like how we managed the ball. Being in those areas of the pitch, facing a team with their backs against the wall, we had lots of the ball. Probably for five or ten minutes Plymouth threatened with set-pieces, and the game became more complex which rattled the players, but they realised they had to go back to the basics, and they demonstrated good patience by getting there in the end.” 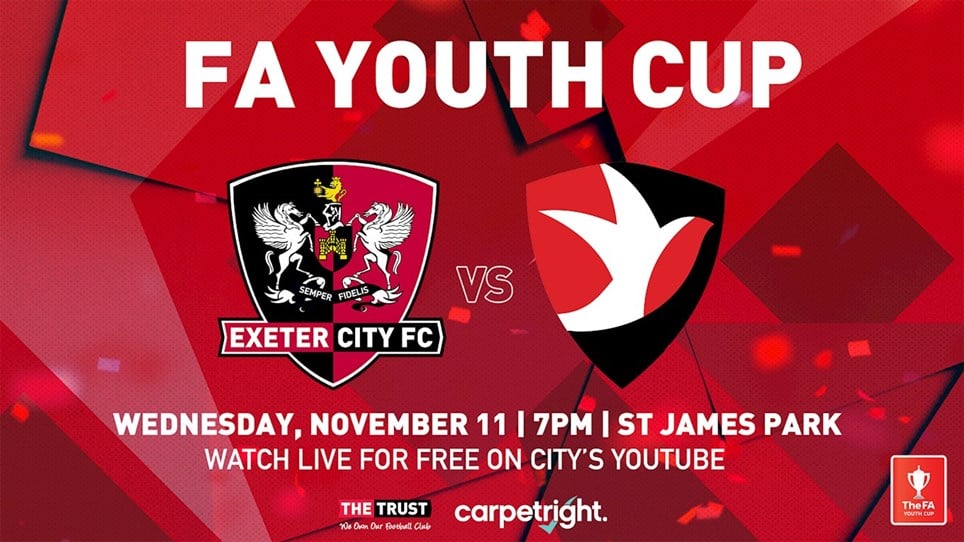 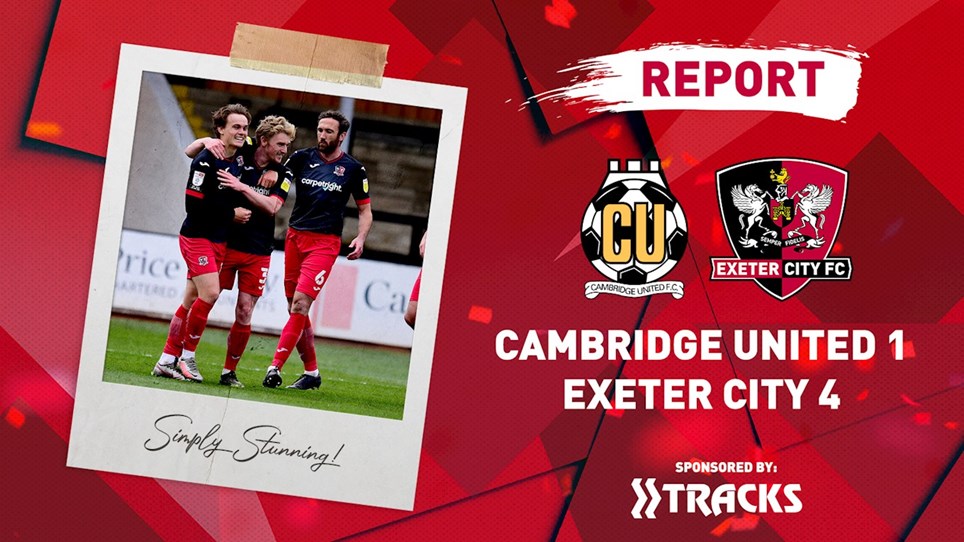 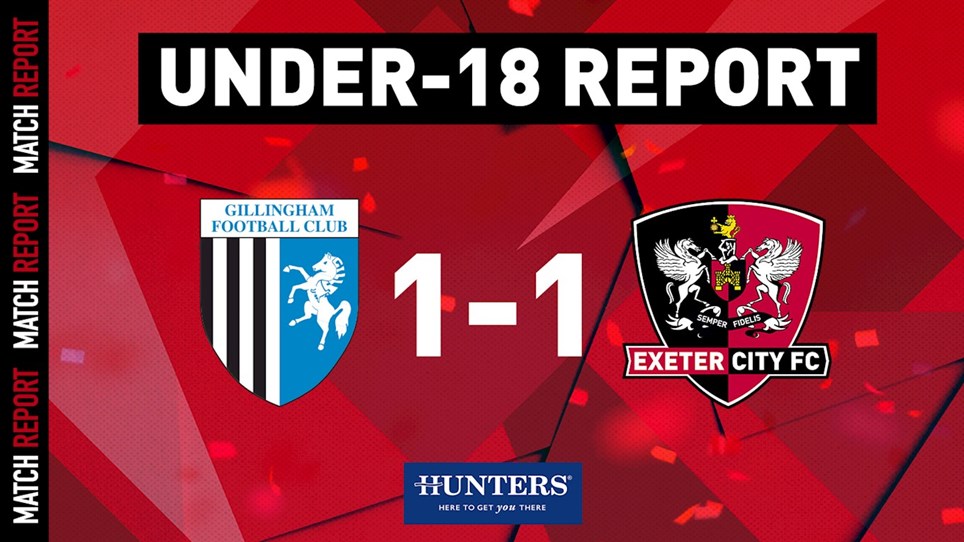 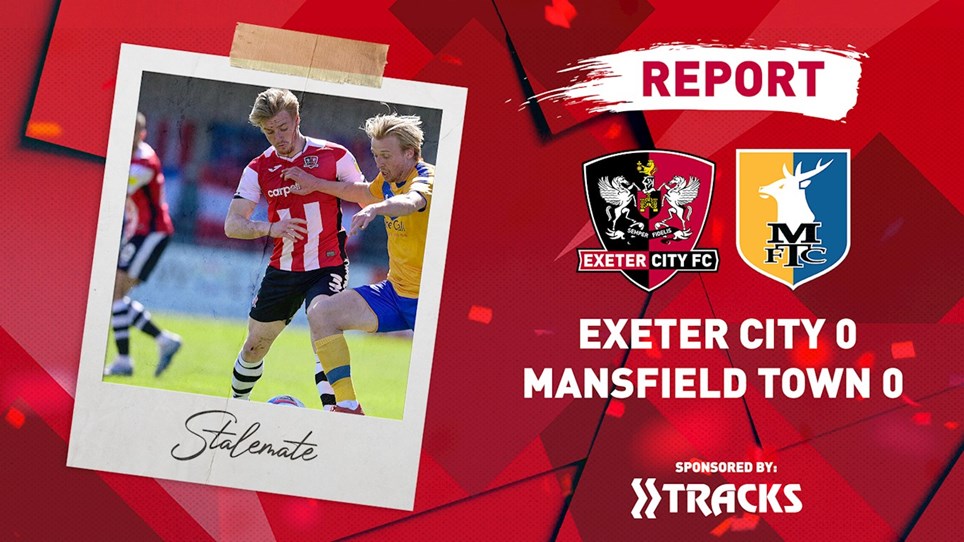 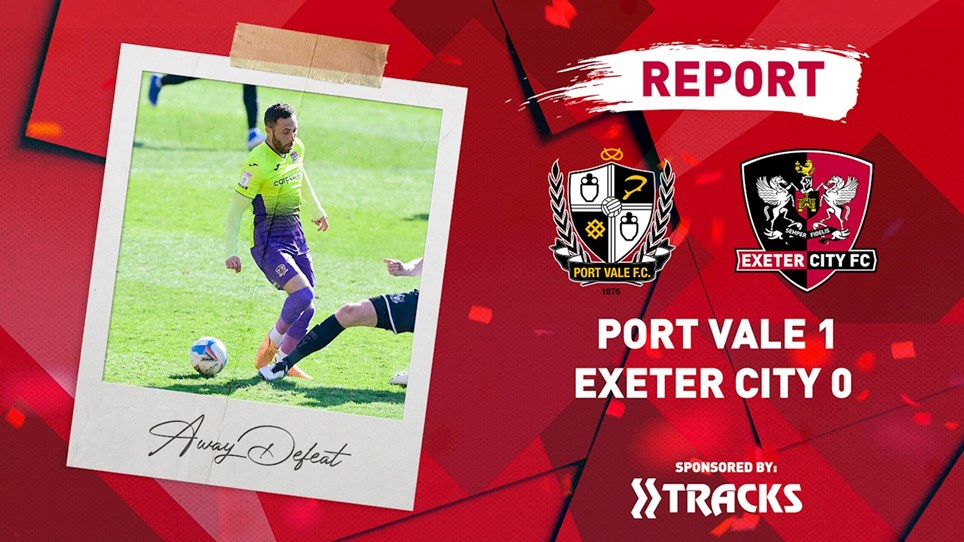