Exeter City are back in action at the Park on Saturday to take on league-leaders and promotion rivals Cheltenham Town in a 3pm kick-off.

Ahead of the BIG match, Sam Moakes picks three to look out for from the Robbins...

Aside from being Cheltenham’s best performer this season, Ben Tozer is also the club captain. The powerful centre-back, who can also play in midfield, began his career at Cheltenham neighbours Swindon Town, before £250,000 lured the club into moving Tozer to Newcastle. 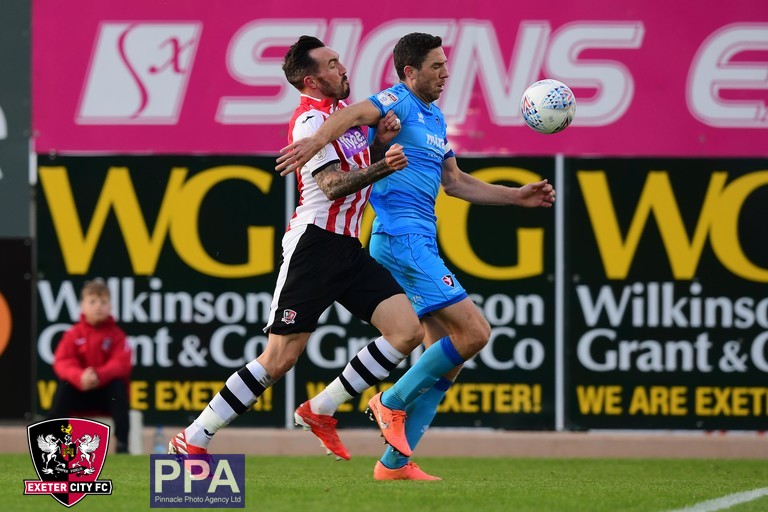 After no league appearances in three years, he moved on to Northampton Town, where he had spent two loan periods, and featured over 100 times for the club. Bouncing around the league, Tozer finally moved from Newport to Cheltenham in the summer of 2018.

The centre-back made an instant impact and has played a century of matches for the Robins. Along the way, Tozer picked up the captaincy and was even named in the 2019/20 PFA League Two Team of the Year. The centre back is rated as the most consistent and impressive player in the side, having started all 32 of their matches this campaign.

Whilst he has not quite been Cheltenham’s best performer this campaign, Alfie May still poses a decent threat going forward. The striker, having emerged from the depths of non-league, got his Football League break at Doncaster Rovers in League One. After three years at the club, an undisclosed fee brought May to the West Country last January, and the forward has made 38 appearances since. 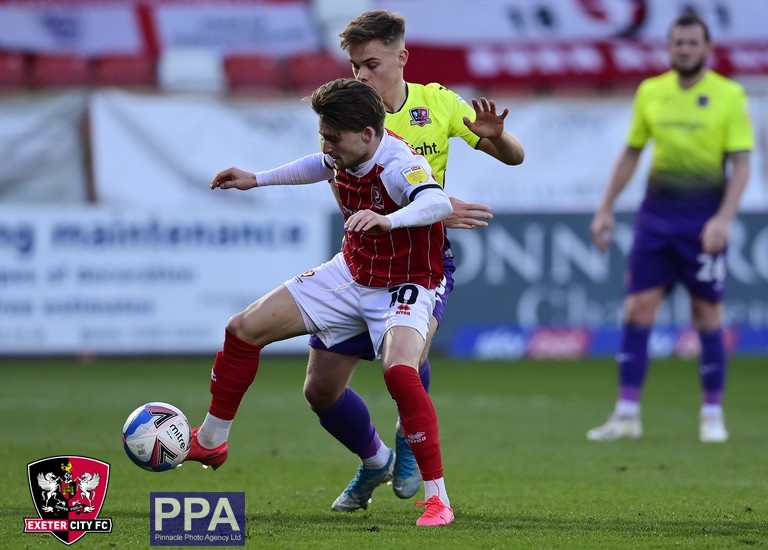 May has fared well this campaign, notching 12 goal contributions in 26 starts. Whilst this production may not be as high as you might expect from Cheltenham’s league position, the side have no scorer in the top 20 throughout League Two. May being the side’s top scorer with six is testament to Cheltenham’s fluid attack, but this should not understate his importance to the side. May will be looking to add more to his total as he forms a partnership with new Reading loanee Sam Smith.

Given Cheltenham’s impressive defensive record, it would be wrong not to include one of the defenders alongside Ben Tozer at the back. So, we have gone with Charlie Raglan – another mainstay in the starting 11. Another one of the Cheltenham squad that emerged from non-league football, Raglan played very few games in the Football League before joining Cheltenham, initially on loan in January 2019 before making the deal permanent in July. 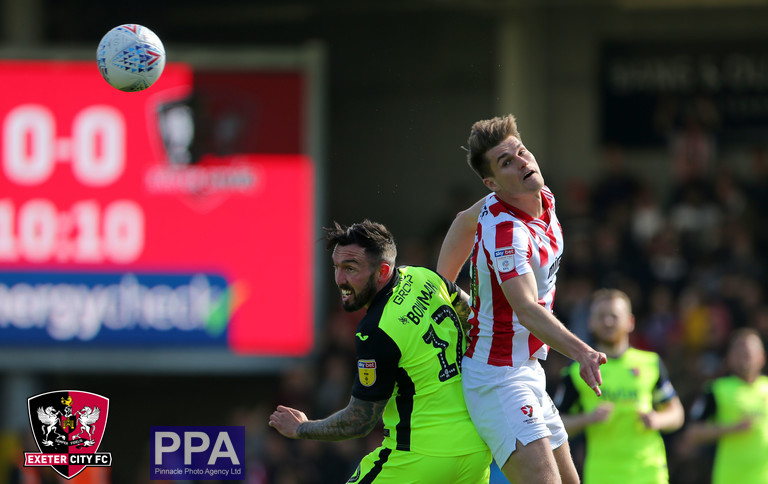 Oxford United only handed the defender 16 appearances in his three years there. Since becoming a Cheltenham player, Raglan has made 66 appearances, and 31 of those have come this campaign. He has regularly found himself on the right of a back three, or five depending on your perspective, and has helped to form a rigid back line for the Robins. His side are tied for the most number of clean sheets in League Two, alongside Salford City, with 15.