The Grecians return to action at St James Park on Saturday, looking to pick up three points against Leyton Orient in a 1pm kick-off.

Ahead of the match, Sam Moakes takes a look at three to look out for on the O's side:

In the topsy-turvy Covid climate we live in at present, it is often hard to keep up with life, let alone football. And to say I was pleasantly surprised that Jobi McAnuff still plays, let alone the fact he has featured in all 30 of Orient’s fixtures so far as their captain, is an understatement. It's been a quite a week for McAnuff, who was named as interim manager following Ross Embleton's departure and picked up his first win in charge on Tuesday night! 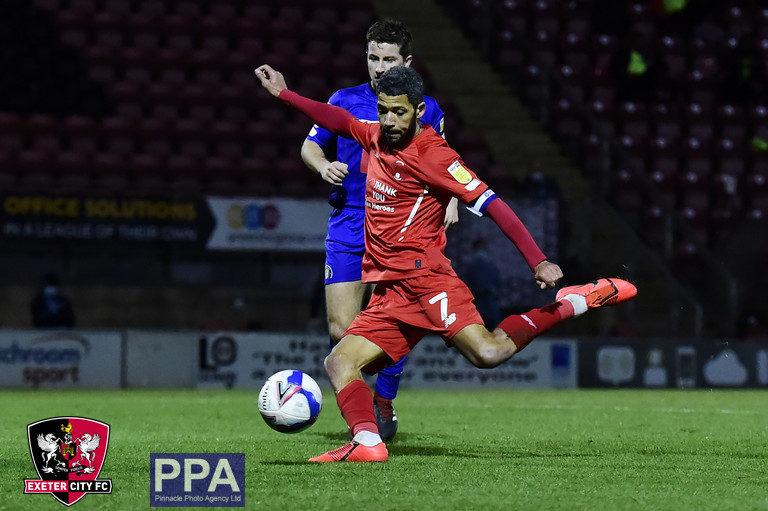 The 39-year-old is a testament to his own work rate, and evidence of the advances in modern sports science. McAnuff started his career all the way back in 2000 with Wimbledon, turning out for multiple sides in England’s second tier before achieving promotion with Reading as their captain. McAnuff has started 21 matches so far this campaign on the right of Orient’s central midfield, registering five assists and a pair of goals in his season stats. The Jamaican international signed a new contract in July of last year after an injury-hit campaign, and commented that, “I don’t want to be a bit part of be here for the ride, I want to contribute”. I think his performances this season would suggest just as much.

Having been a childhood follower of Liverpool through the early 2010s, I thought I recognised the name of Leyton Orient’s keeper, Lawrence Vigouroux. The Chilean shotstopper started out in Tottenham’s youth setup, before moving to Liverpool in 2014. 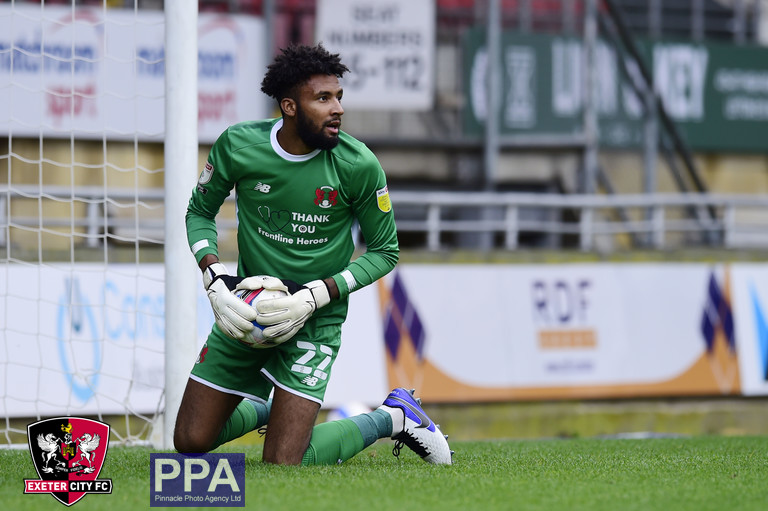 Vigoroux failed to make an appearance for Liverpool however, resulting in a loan, and then a permanent move to Swindon Town. He ended up making over a century of appearances in the West Country before his home country’s Everton de Vina del Mar tempted him back to Chile.

Fast forward to January 2020 and Vigouroux was snapped up by Leyton Orient on a free, and neither club nor player have looked back since. The goalkeeper has looked very solid so far this campaign and has contributed hugely to Orient’s admirable defensive performances. Vigouroux’s performances have been able to somewhat counteract the club’s poor attacking displays of late, ensuring the club are in the game until the last whistle.

So that’s the defensive key man out of the way, but who poses the attacking threat for Leyton Orient going forward? Who else but Danny Johnson. The striker is by far Orient’s leading scorer with 14 goals this season, followed by Conor Wilkinson with seven and then all the way down to two with McAnuff. It is safe to say that without Johnson, the club would be in a fare more precarious position. 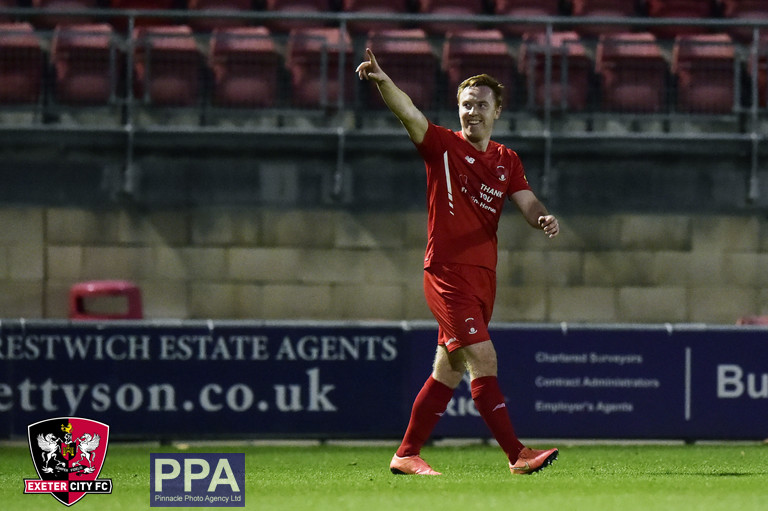 The striker has feature for a whole host of clubs across England and Scotland, with a loan at Championship Cardiff City possibly his biggest highlight. After five seasons in Scottish Football, Johnson made the switch from Dundee to the Breyer Group Stadium for an undisclosed fee in January of last year. The 28-year-old should be coming into his prime as a striker and has scored 16 in his 28 matches for the club thus far; a return of 0.57 goals per game. A hat-trick in a 3-0 win at home to Harrogate is Johnson’s highlight this campaign.