Exeter City will look to quickly get back to winning ways on Tuesday night as they face Walsall in a 7pm kick-off at St James Park.

Ahead of the match, Sam Moakes picks three on the Saddlers side to look out for.

Much like the manager, Brian Dutton, Walsall captain James Clarke is another that came to the side as a result of his connection with Darrell Clarke. The centre-back started out his career at Oxford United, before first working with his namesake boss at Salisbury City. 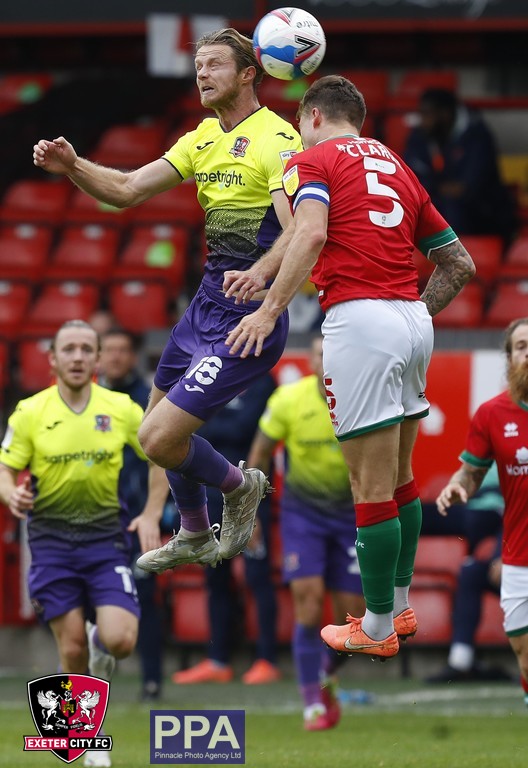 Following a spell with Woking, he followed Darrell Clarke to Bristol Rovers, where he gained promotion in his first season in the Football League. Clarke eventually played over a century of games before joining Walsall for a free in July 2019. His leadership qualities well known by the boss, James Clarke took the armband during his first season at Walsall, featuring 32 times in his debut campaign.

Clarke has somewhat struggled this campaign with injuries and performances, but EFL Player and Goal of the Month awards in his locker, her certainly has the pedigree to make it a difficult evening for City should he pass a late fitness test.

The sale of former striker Elijah Adebayo to Luton Town - called one of the best players at the club by former boss Darrell Clarke - makes picking a key man tricky. But in his absence, striker Caolan Lavery will be under pressure to take the striker role under Brian Dutton, having played second fiddle to Adebayo for the season. 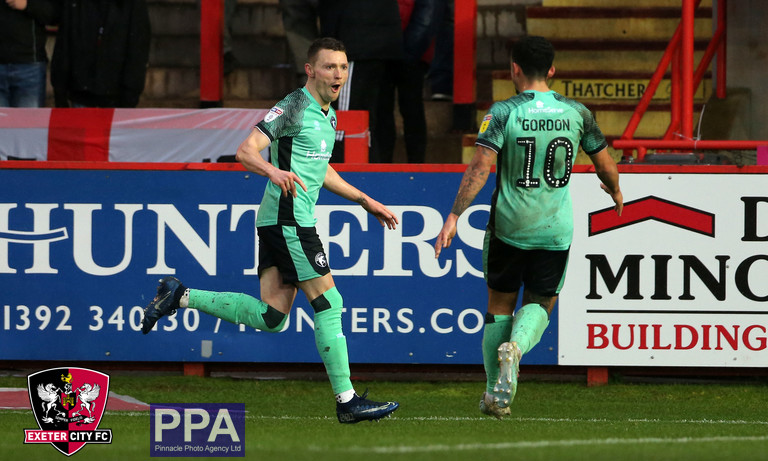 Although he has played 25 games this year for Walsall, only 10 of these have been starts. Despite these more limited minutes, Lavery is the top scorer left at the club, with six goals alongside a pair of assists (at the time of writing of course).

Since Adebayo’s departure, the Northern Irishman scored two in back-to-back games against Cheltenham and Stevenage and is performing better as the main man going forward. Dutton describes the striker as “a caged tiger waiting for his opportunity, banging that door down in the manager’s office.” (Express and Star).

Whilst he has been missing since before Christmas, one of Walsall’s standout players this year has undoubtedly been 23-year-old Rory Holden. There is hope he might be able to return for Walsall’s trip to Exeter, having been kept out by a knee injury, as the Express and Star reported he could be back ‘sometime later this month’. 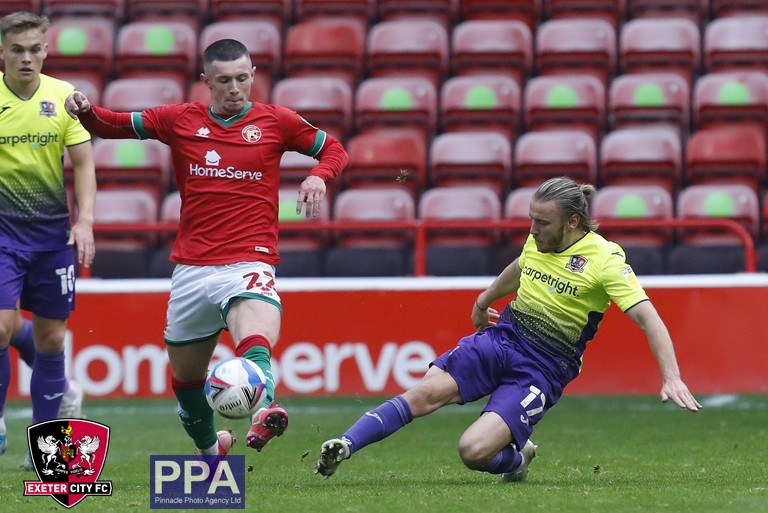 This gives me an excuse to talk about the exciting midfielder, who has come on ‘leaps and bounds’ this campaign for Walsall.  Prior to his injury, Holden had started 17 of the club’s opening 19 league fixtures. The left-footer managed to find the net three times, as well as four assists – two of which came in his last game vs Port Vale.

Holden adds his name to a number of Walsall youngsters, as well as Elijah Adebayo, Zak Jules and Cameron Norman, who have really pushed on this year. Whilst it is a shame this group haven’t been kept together; the impending return of Rory Holden will add a little more spice to the Saddler’s midfield.