With the disappointment of last week’s seasons curtailment, focus has now turned to the 2021/2022 season for Exeter City Women.

Manager Clive Watts is set to undergo knee surgery over the next twelve months and so will be stepping back from his role whilst he convalesces. The opportunity to take the team forward during this time has now been awarded to Abbie Britton and Aaron Wakley.

With the last two National League Seasons being ended before completion, the task for City’s new management duo will be to improve on the foundations already in place. Fortunately, both have been a major influence on the set up at Exeter City for the last few years and will be familiar faces for the players.

Despite the lack of football in recent months, Abbie is excited to get started. “It is a huge honour to be able to take over the reins at Exeter City. What we have built as a team over the past five years has been fantastic. Clive has done absolute wonders and without him this Club would not be where it is now. I am excited to take the girls to the next level, we have got some great ideas in how we can do that both on and off the field.” 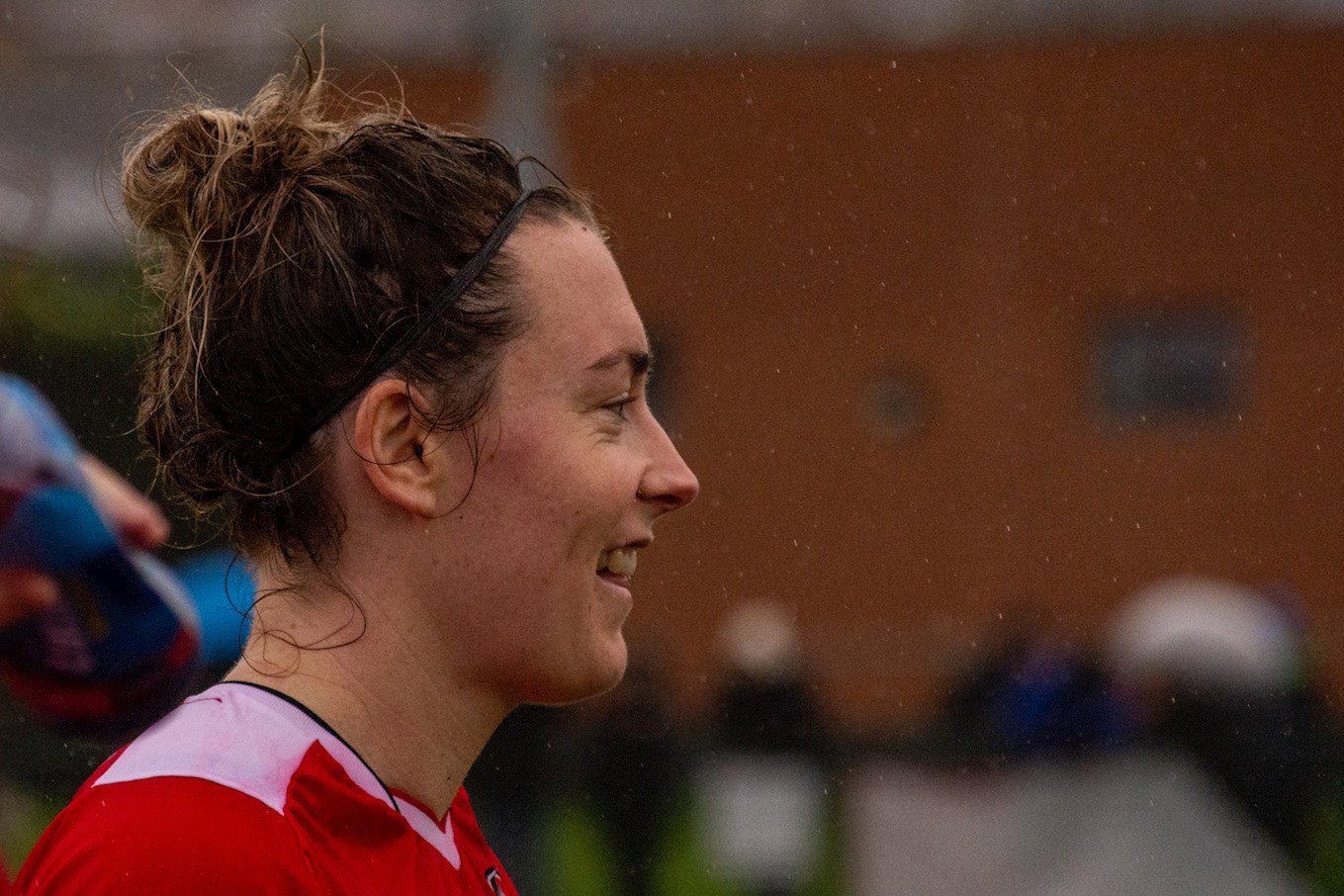 Aaron is equally excited to get started. He will again mix his Community Trust responsibilities with the First Team, as well as offering excellent player progression and welfare with the Sports Academy at Exeter College. “I cannot thank Clive enough for welcoming me in to the set up two years ago, we have had a good thing going and have bounced off each other well. Coaching a football team is made so much easier when you get on with the people you work with. Abbie and I have some great ideas in the pipeline and if these can take off then we can take the Club to the next level.” 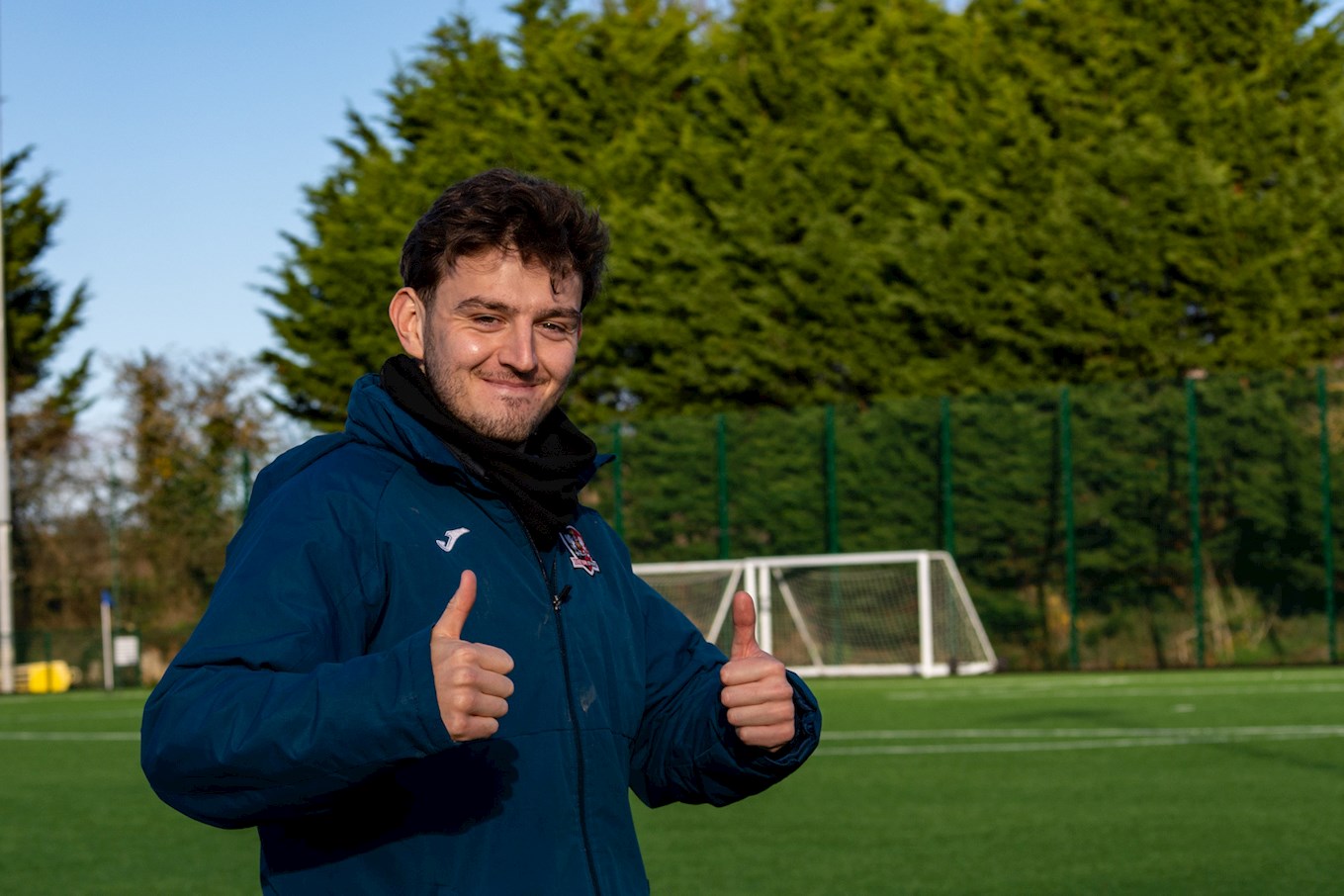 Whilst the last few months have been a set back to the team, players especially having a real desire to back out on to the pitch, Abbie sees some positives in that. “It is a great time to step into Management with COVID writing off the last two seasons, the girls are chomping at the bit to get back and start competing competitively again. I think the standard of the League will improve again next Season. I cannot wait to start pre season alongside Aaron, who happens to be my best mate, it’s a very exciting time for the both of us.”

Clive Watts has overseen one of the most successful eras in the Club’s history. Appointed in 2017, City finished fourth in his first season, the team rebuilding after relegation the previous year. In 2019 the Grecians stormed to the South West Premier Title, losing just twice as the team scored over 100 goals in a dominant Season. The return to National League football has also been successful, in the 2019/2020 curtailed campaign, City finished third and followed that up with a 5th placed finish this year, despite another early end to the season. Alongside the on field results, the steady procession of high quality young female footballers making their way into First Team football has been a big plus for the Club.

Aaron was keen to echo the thoughts of all connected with the Team in wishing Clive well. “His health comes first, and I am sure we will see him back around the place as soon as he is back on his feet, we all wish him the very best.”