One of our Own, Matt Jay has been voted the Apple Taxis Exeter, Fans' Player of the Season for 20/21.

It was an impressive campaign for Matt, who made 48 appearances in red and white, notching 20 goals and registering 7 assists.

Speaking about winning the award, MJ said: "I'm very very grateful and happy to collect the awards as they mean so much to me.

"I'm really happy with the goal tally but I feel my whole game has come on this season and I'm looking forward to kicking on again next season, coming back fighting fit again."

The award meant more to MJ, as it was voted for by the fans: "The fans award is huge and I'm really grateful for all the fans that have voted. It would have been great for them to be here, that would have meant a lot. Hopefully they will be back soon and it will be nice to be able to celebrate some goals and see some familiar faces at the Park in the not to distant future."

"It's felt so weird without the fans. You kind of get used to it but you don't really want to. It will just be nice to get the fans back in and get it rocking again and we would like to show them what we can do, we hope that will be soon." 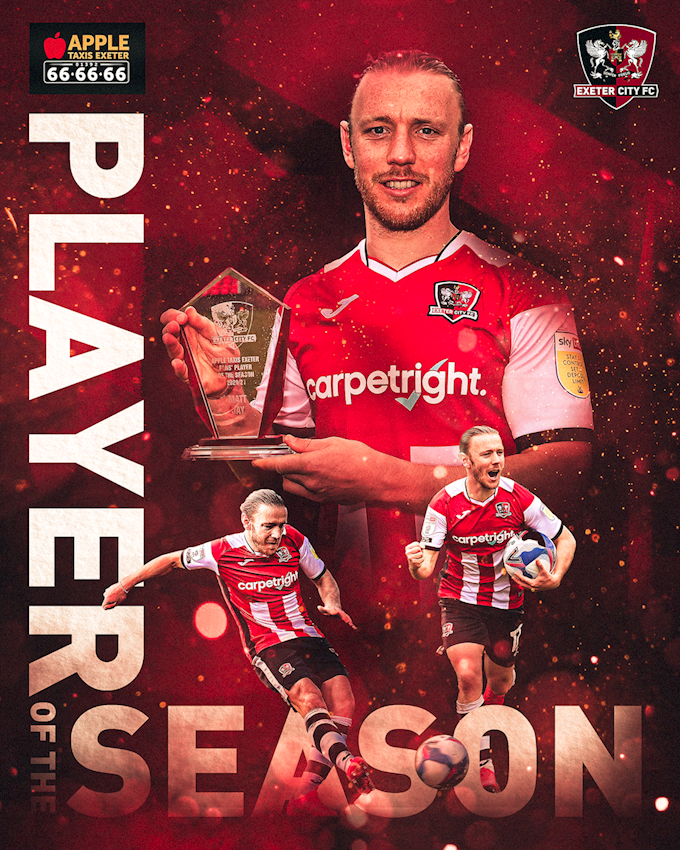