On one of the last occasions these two Devon rivals met in a County Cup Final, it proved a classic encounter, with the Grecians winning in extra-time by four goals to three.

Plymouth took the lead in the first half with City midfielder Catherine Wright unfortunately glancing a near post corner past keeper Maxine Coupe. Undeterred by the setback, City responded with Leah Brooks slotting home after an initial cross had not been cleared. The start to the second half would see the Grecians take hold of the tie. Lola Garcia Sanchez headed City in front, before a customary calm finish from Tash Knapman extended the lead. Argyle pulled one back when Katie Middleton smashed home on the volley, a defensive slip was then capitalised upon to take the Final into Extra Time. However, with penalties looming, Catherine Wright struck a long range free kick firmly into the top corner to give City the Trophy and settle an absorbing contest.

Then City Manager Steve Tully has found memories of the Trophy winning squad. "That team was a competitive group that always wanted to win. They were a team that gained promotion four years out of five. We were always going to score goals because of our attacking play and I was confident that we had the defence that could stop Plymouth from scoring."

Defender Tamsin Tully recalls the importance of the tie being a Devon Derby and of the team’s desire to win. "Cup finals, especially when they are local Derbys, are always the games that you want to play in. Plymouth Argyle has always been the team to beat and I remember us going into the final as the underdogs. We had a really strong and close knit team with a great belief in ourselves."

With City coming out on top, it is a day that Tamsin still remembers fondly. "One of the standout moments for me was Curly (Catherine Wright) stepping up to take the free kick around the half way line. We all knew she could hit it and she put it straight in the back of their net. It was a phenomenal goal! Everyone went crazy."

City's current squad will be hoping to create memories of their own this weekend, Steve offers some important advice. “Enjoy it.” He added. "There are not many times that you get to play in Cup finals and Coach Road is a great venue to play at. I hope they just go out there and enjoy the occasion."

Tamsin spent eight years as a Grecian, but the importance of the Devon County Cup Win is among her stand out moments in a hugely successful spell at City. "In these games anything can happen. You’ve just got to have the belief in yourselves and we did that day. To the Exeter team going out there this weekend, from the Exeter ladies team that won the cup in 2013, give it everything, enjoy the game and smash it!" 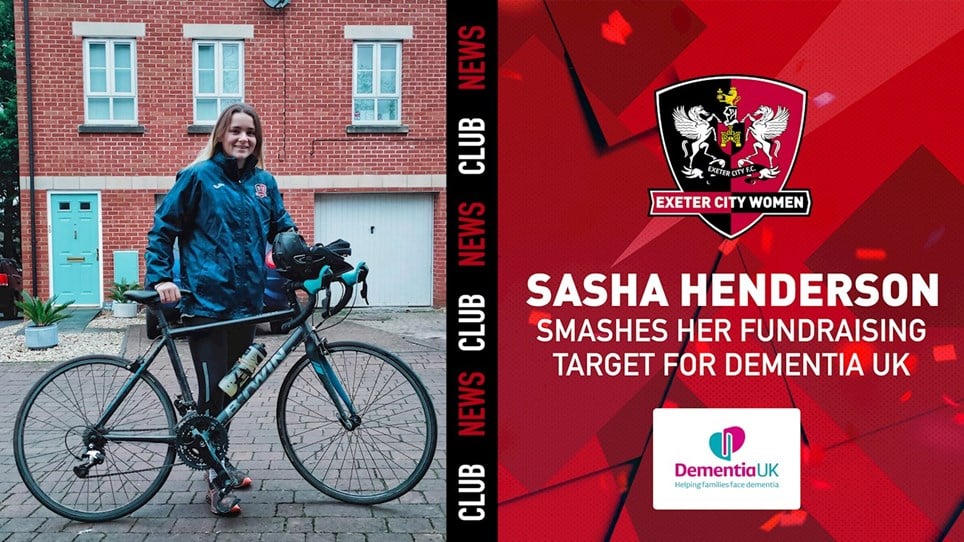 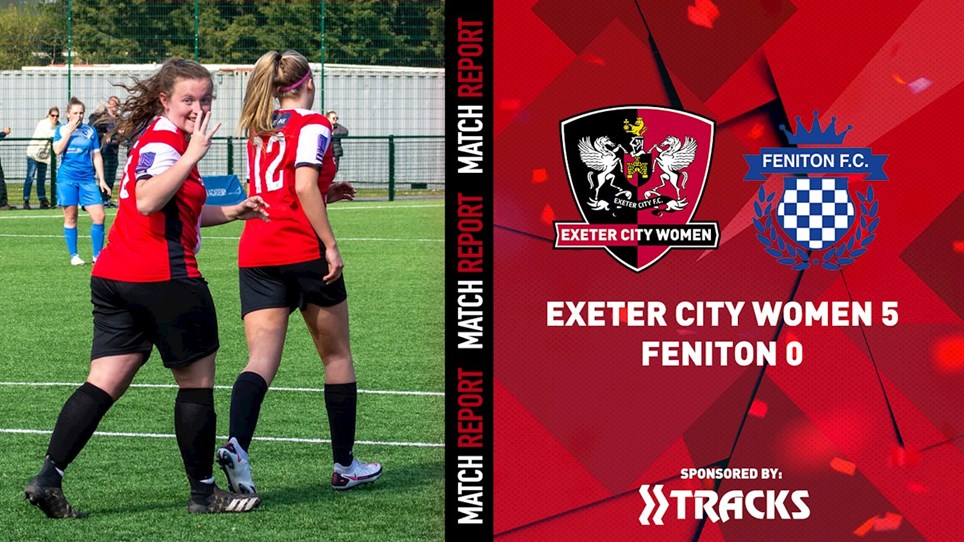 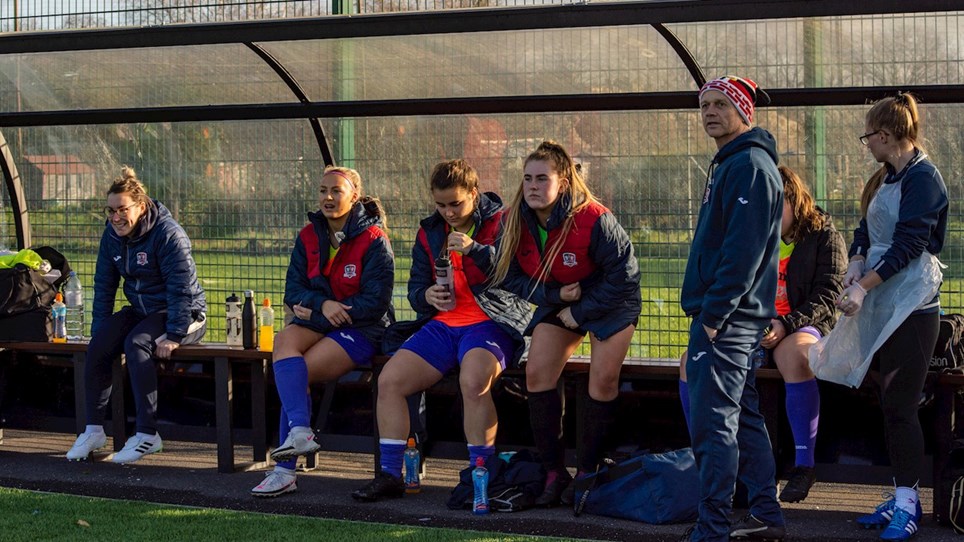 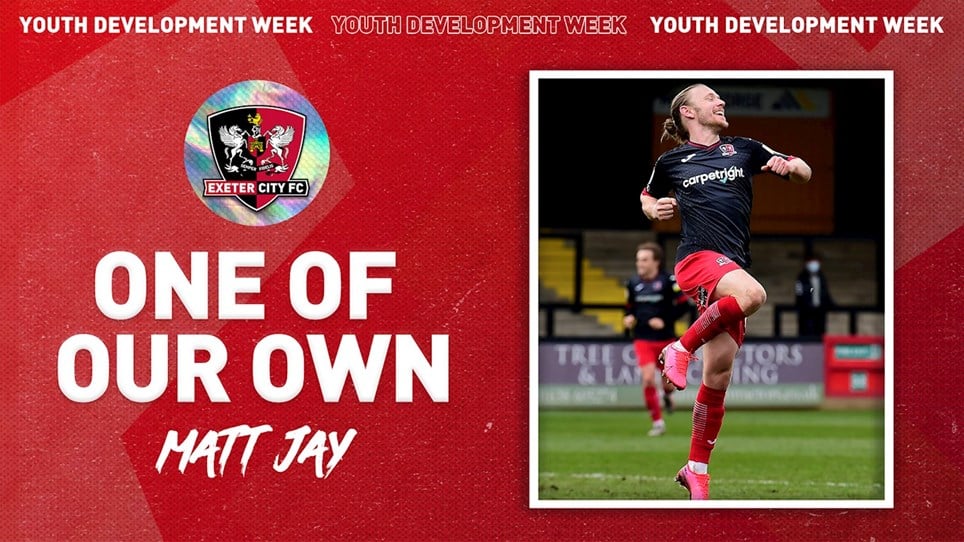 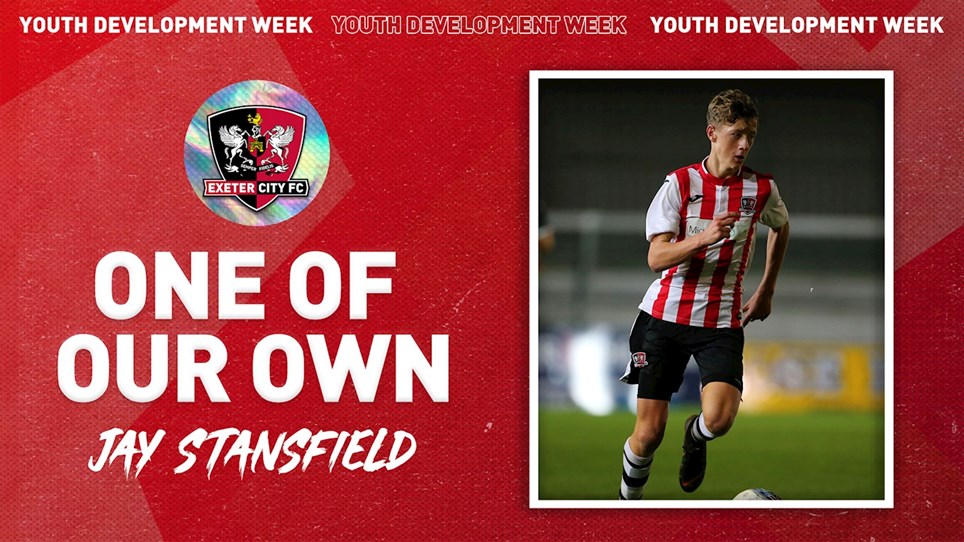 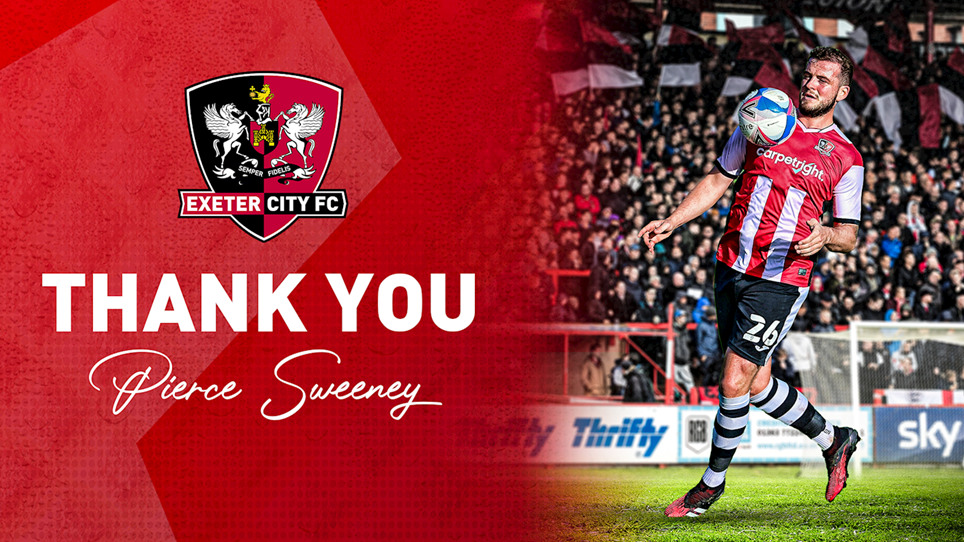