Former topflight defensive midfielder Hayden Mullins is currently at the helm at Colchester United. Mullins had a coveted career which expanded the Premier League at Crystal Palace, West Ham and Portsmouth. He twice won player of the year at Selhurst Park and was gifted the armband for the Eagles in his time in London. 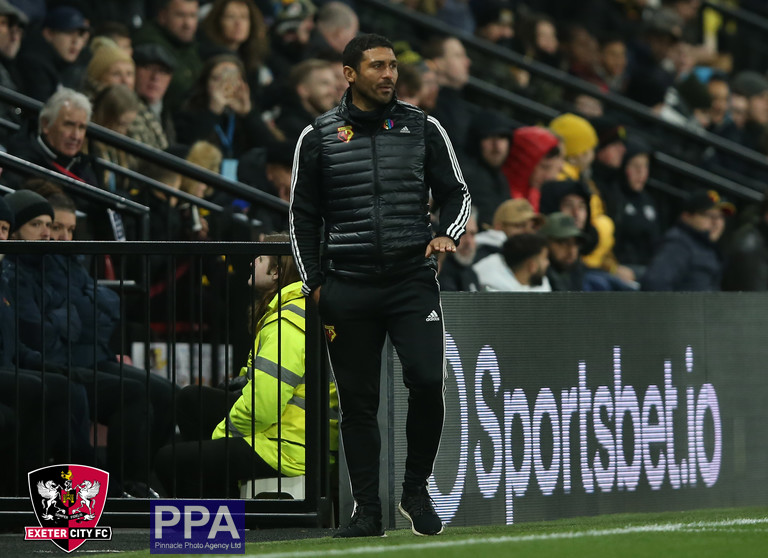 Venturing into management in 2016, Mullins joined Watford U23’s before twice taking charge of the Hornets on an interim basis. Now in his first full-time senior role, Mullins is tasked of elevating Colchester up the League Two table. 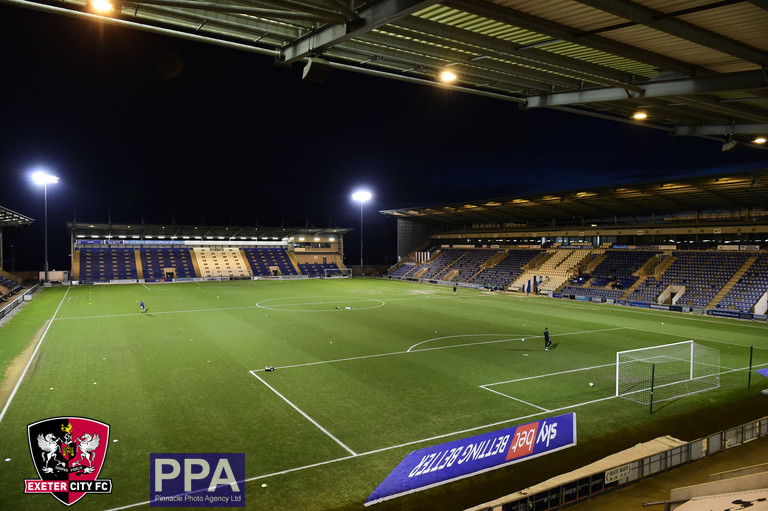 Topping the scoring charts for the U’s this season, experienced striker Freddie Sears leads the line. With six goals to his name so far, Sears is rolling back the years which saw him become a household name for Ipswich Town. 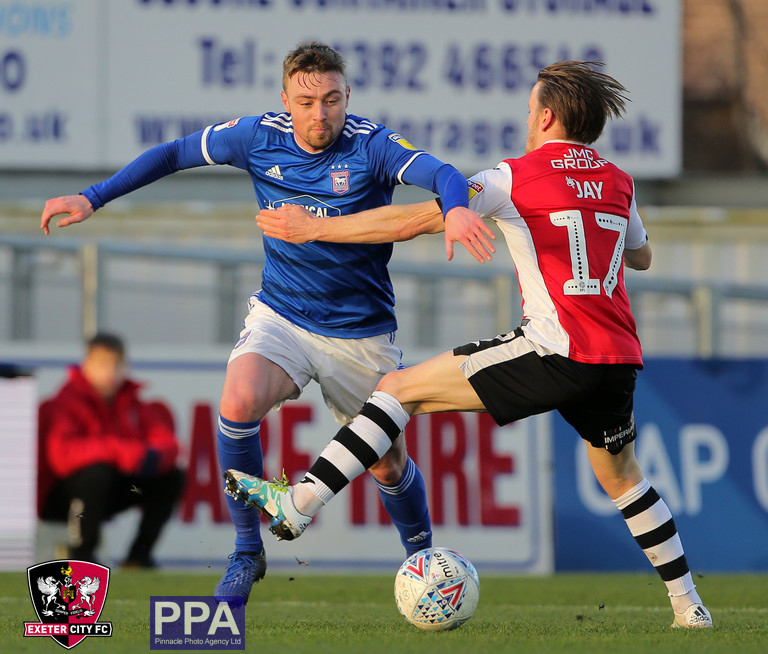 The natural goal scorer began his career at West Ham where he was prolifi in the Hammers’ youth set-up. He scored two goals for the senior side before being loaned out to a host of clubs, including Colchester.

His first spell in Essex led to the U’s signing him on a permanent contract in 2012. Championship Ipswich Town soon came calling and the striker made over 200 appearences at Portman Road before the winds brought the 31-year-old back to Colchester in the summer.

The two clubs have met a staggering 85 times since Colchester’s promotion to the Football league in 1950. There have been 229 goals scored between the two teams at nearly 2.7 goals a game.

City have had the lions share of the wins, but usually quite cagey affairs against the U’s means Tuesday’s visitors are always capable of a result. City go into Tuesday buoyant after last season’s double over the blues.

Ben Seymour opened his league account for Exeter City with a guided header as City took all three points in Essex. Robbie Wilmott was also on the scoresheet for the Grecians.

City scored six goals in a game for the first time since 1993, after a hat trick from Ryan Bowman, two from MJ and another from Joel Randall sensationally swept away last years play-off hopefuls.