Exeter City are delighted to announce that 'One of Our Own' striker Sonny Cox has turned professional.

Sonny committed his future to the Grecians back in July with professional scholarship terms, and has now signed a new contract to gain full professional status - keeping him at St James Park until June 2024.

Joined at the Cliff Hill Training Ground on Thursday afternoon by manager Matt Taylor and his Mum, the 17-year-old put pen to paper on the senior deal. 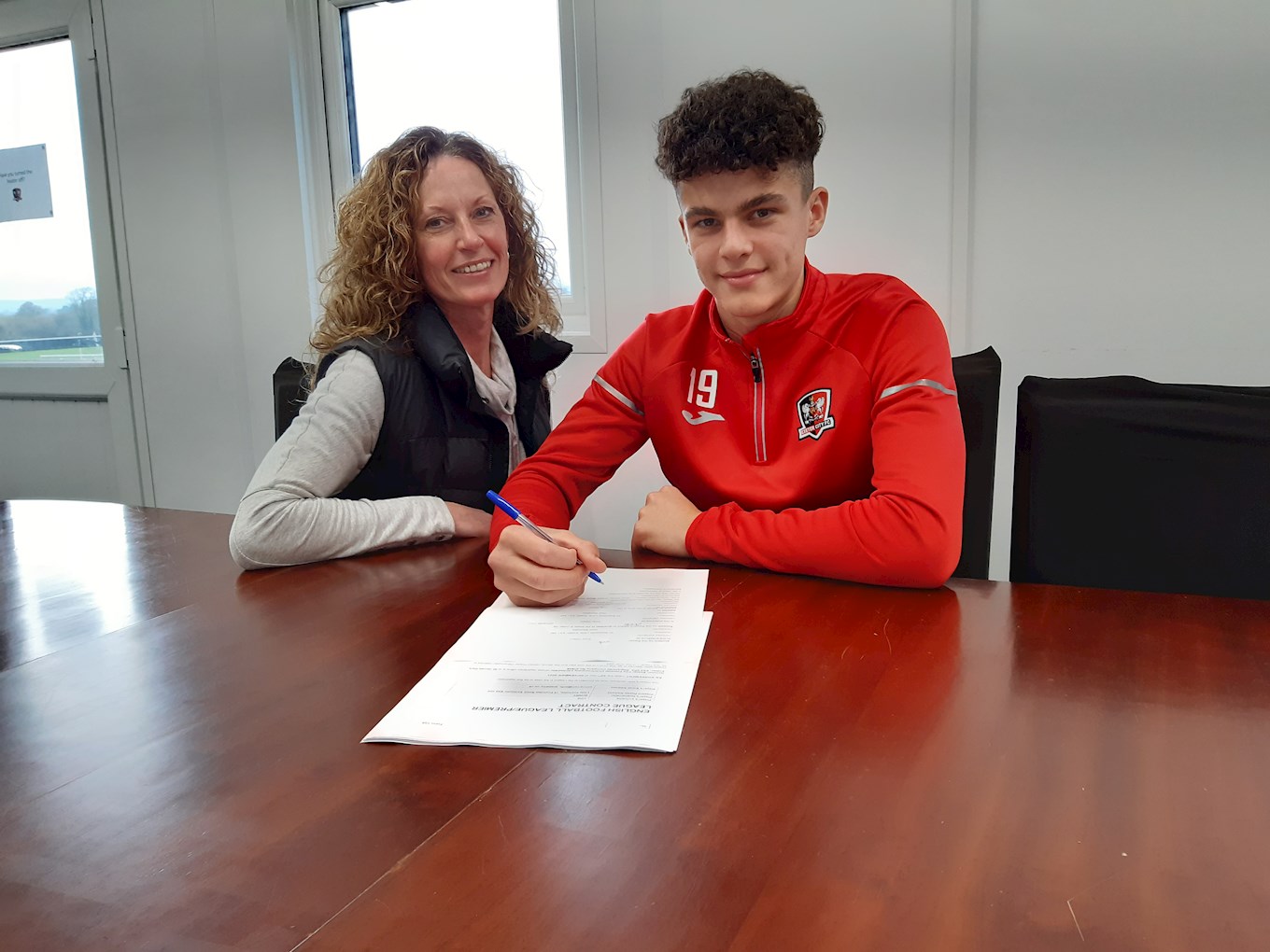 Striker Sonny, who has been with the club since he was seven, made his first team debut in City's EFL Trophy fixture with Cheltenham Town earlier this campaign. He then later impressed off the bench in the Grecians 5-3 victory over Bristol Rovers in the same competition. 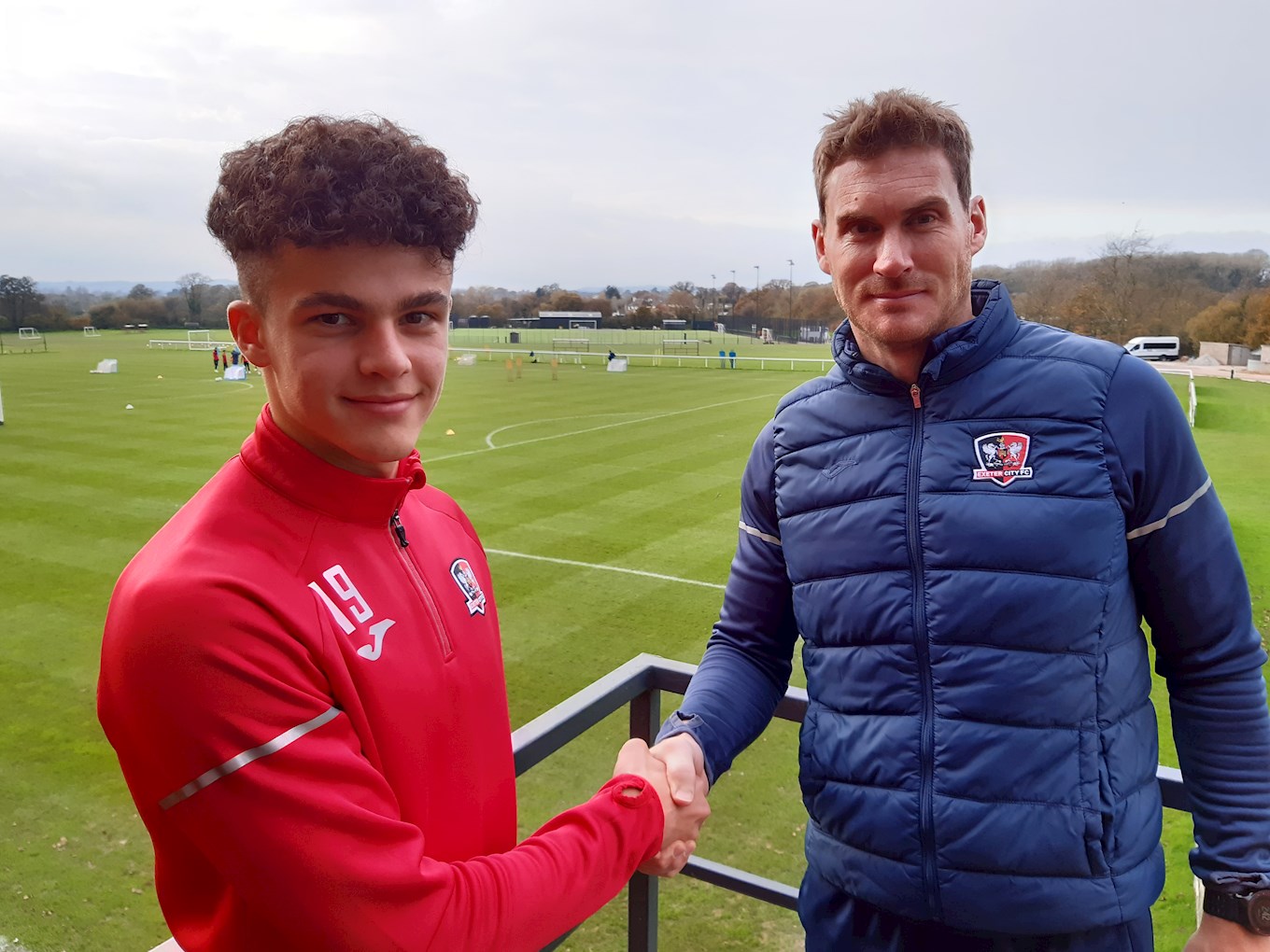 Speaking back in July, Cox said:

"Seeing the likes of Josh Key, Joel Randall and Alex Hartridge establish themselves last season makes me want to do the same, and even more. I just want to get on the pitch and score some goals."

Cox has continued his goalscoring form for the Academy this season with a brace in the FA Youth Cup against Rovers and is set to feature when the Young Grecians host AFC Bournemouth next Thursday (December 2).