George Ray is looking forward to this weekend's Emirates FA Cup action, as the Grecians look to progress past Bradford City.

"It's a competition where anyone can do well," he said.

George made his City debut against Bradford on the opening day of the season and is wary of the threat the Bantams pose.

"They're a good side with good players. Their league position doesn't quite reflect that, but I don't think you can take the first game of the season with too much context."

Check out all the defender had to say below👇 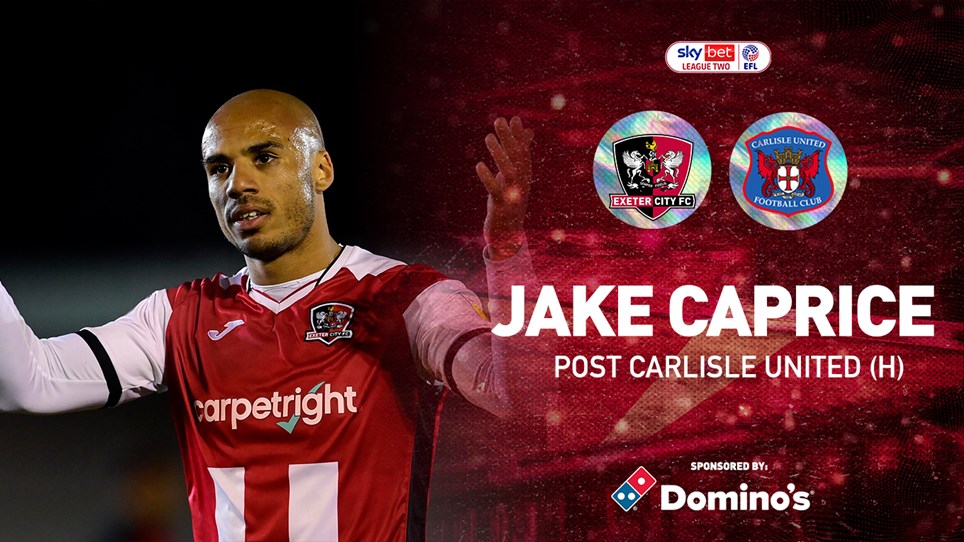 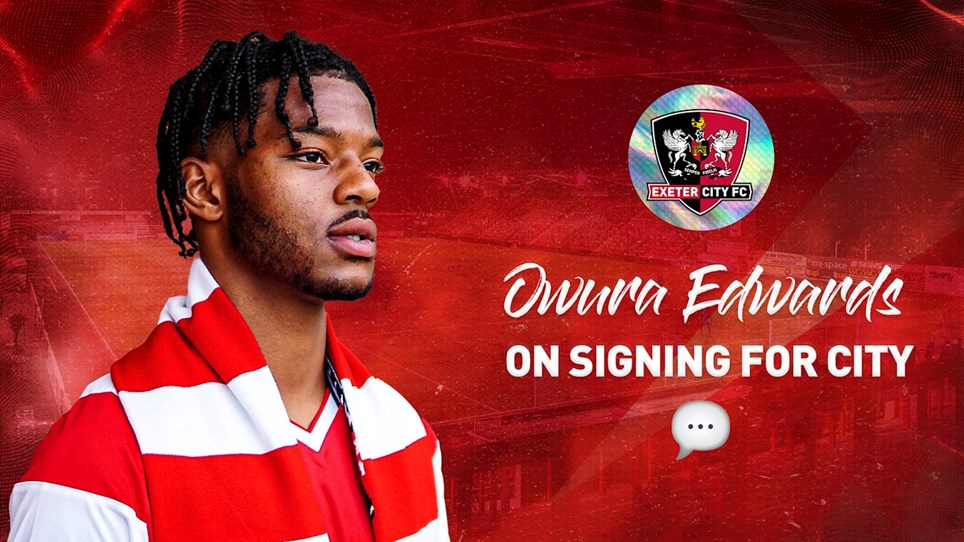 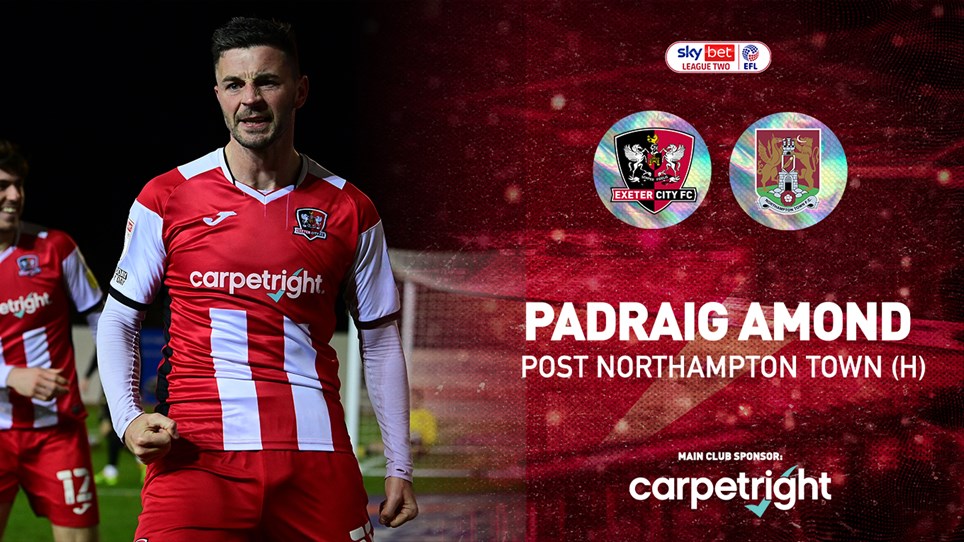 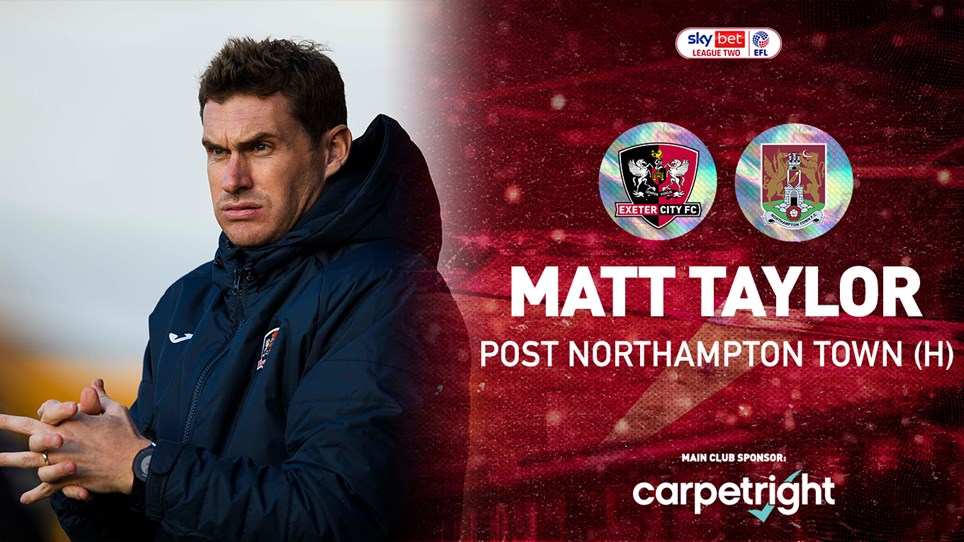 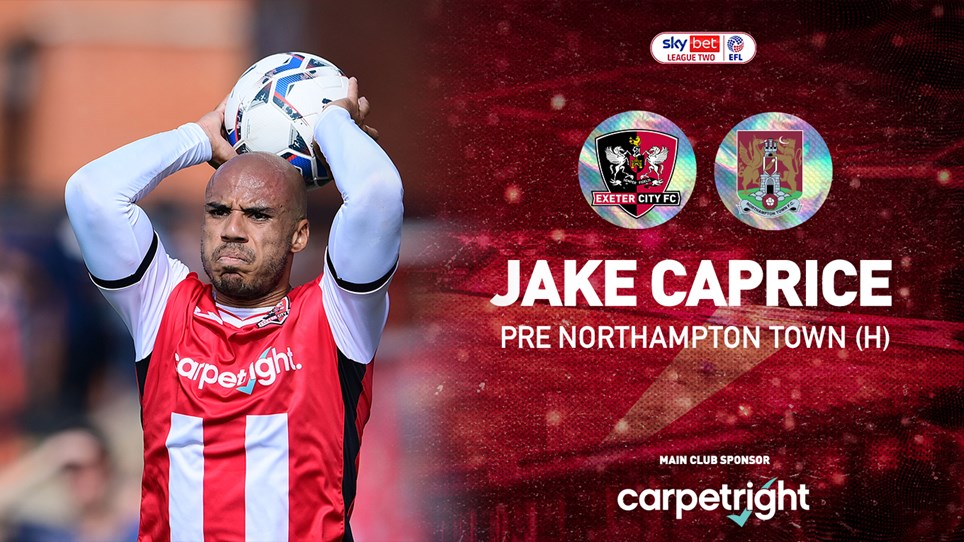