Matt Taylor has given his reaction as the Grecians, after three attempts, finally progressed to the second round of the Emirates FA Cup after a 2-1 win over Derek Adams' Bradford City.

After a below par first half, goals from Tim Dieng and George Ray - his second in four days - secured City a safe passage through to face Cambridge United away from home on Saturday, and Matt was pleased with the final outcome.

"We looked stronger as the game went on and were able to utilise in the right way. There was a real sign of intent, especially after only getting in at half time 1-0 down.

"Sometimes you have to trust your personnel on the pitch, so I asked them to give me some sort of control in the game." 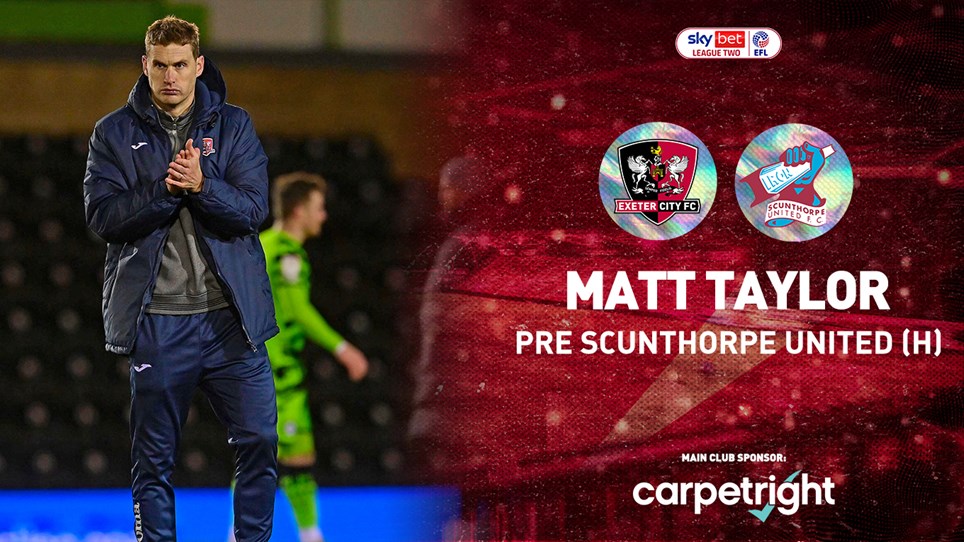 
Matt Taylor has given his thoughts as City prepare to welcome Scunthorpe United to St James Park this weekend. 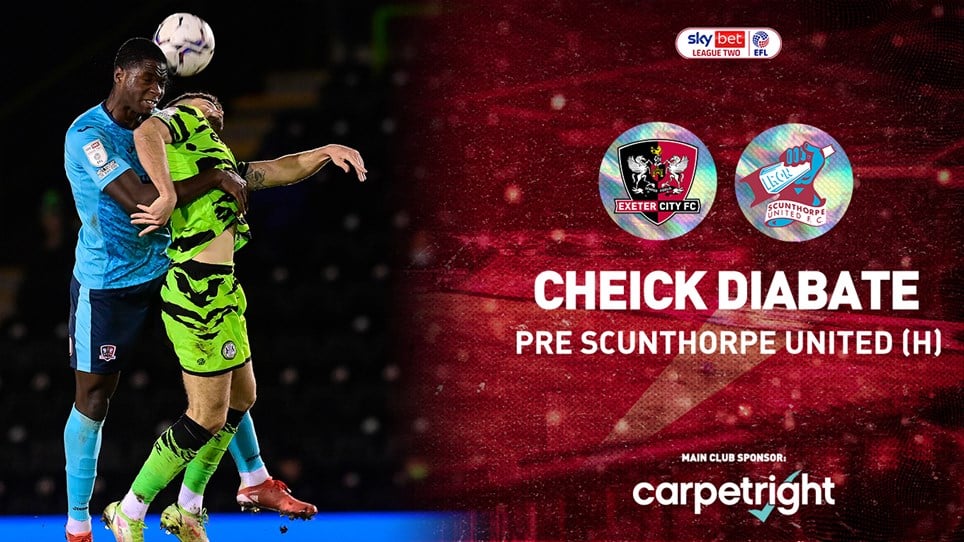