The University of Exeter and Exeter City Football Club have marked the continuation of their special relationship at a recent ceremony.

Having forged the unique partnership a decade ago, the University and Football Club signed a Memorandum of Understanding on Thursday, November 11 designed to further support and benefit members of the local community.

The partnership has already created several initiatives since it began in 2011. Following the success of Dr Rachel Fenton’s (UoE Law) Intervention Initiative, the first evidence-based bystander programme for preventing sexual abuse at universities, she worked with the Club’s Community Trust to set up Football Onside in 2017.

The programme is designed to give bystanders at the Trust – who are in contact with 50,000 young people across the Southwest – the right training to positively intervene in potentially harmful situations.

In 2017, Dr Alison Haggett (UoE History) worked with the Community Trust to set up a weekly Sporting Memories group, which invites older men to reminisce about and share their love of sport. Part of the wider Sporting Memories Network, the initiative supports those who may be isolated or living with depression or dementia.

The partnership has also preserved and celebrated Exeter’s history since 2013, thanks to Professor Gabriella Giannachi’s work with the Club, student interns, and Exeter City Supporters’ Trust. Following successful early collaborations on the Grecian Archive and The History of St James Park, the City Museum was founded in 2018 to tell the story of Exeter’s football club, players and fans.

Since 2019, university students have been teaching functional skills in Maths and English to 19-24 year olds, as part of Exeter City Community Trust’s Train to Succeed programme to help local teenagers gain confidence and qualifications to progress onto the next stage of their careers.

On the pitch, the partnership has also created over 150 work placements and knowledge exchanges, benefiting the Club's youth player development, ticket processing, and sports science capability. Thanks to these and many other activities, the two organisations were awarded the Best University-Employer Partnership (2013) and the ‘Work Placement of the Year’ (2014).

Exeter City Community Trust has recently developed a project to support people who are homeless, or at risk of homelessness, through providing secure, supported accommodation. The project will be supported by the university through the provision of scores of university staff and student interns over the next five years, and is the partnership’s largest collaboration to date.

Julian Tagg, chair of Exeter City Community Trust and president of Exeter City Football Club, said the partnership was one which had brought mutual benefits to both organisations and to the city.

He added: “There has been a significant amount of collaboration in any number of departments at both the football club and the university. By working together like this, we can make a huge impact on the city and help to improve the lives of local people. We’re delighted to sign this important document and build even further on the work we have done together.”

His thoughts were echoed by Nick Hawker, chair of Exeter City Supporters’ Trust, who said: “There have been many wide ranging benefits for the community through our important relationship with the University of Exeter over the last 10 years, something which is of huge importance to us as a supporter owned club. We look forward to continuing this work in the future."

Mike Shore-Nye, the University of Exeter’s Registrar and Secretary, said: “We are delighted to be celebrating our 10 year anniversary working with Exeter City Football Club on such a wide range of successful community-focused projects over the last decade.

“The University and the Club's Community Trust share values and a strong commitment to enhancing the economic, social, environmental, and cultural life of our local communities.

He added: “It is also particularly fitting for the University to be celebrating this milestone as we launch our Civic University Agreement to further underwrite our commitment to working in collaboration with partners such as the Community Trust and our numerous stakeholders across the community.” 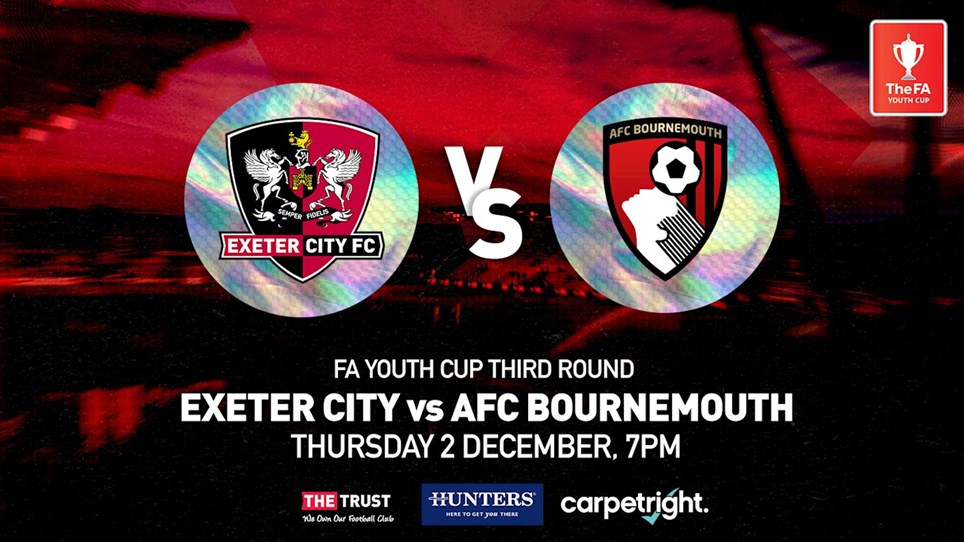 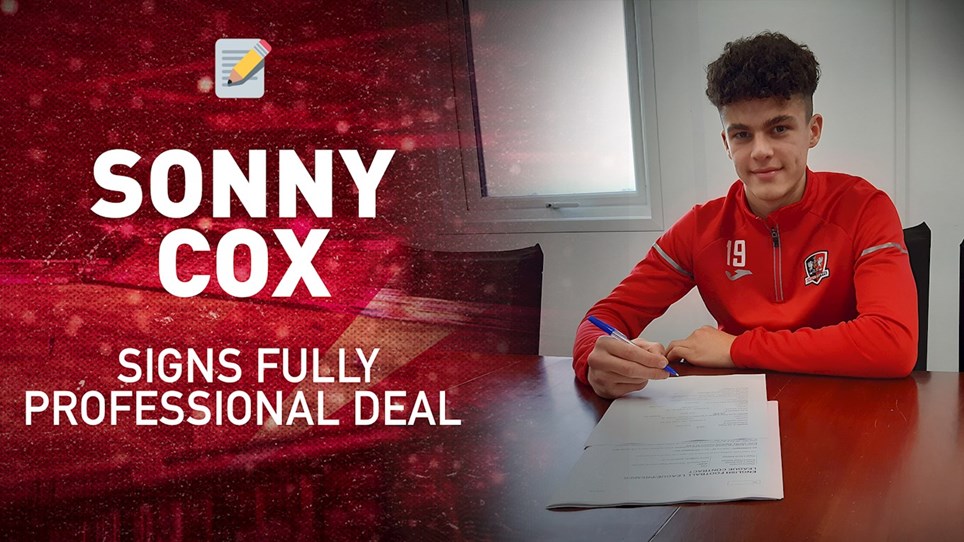 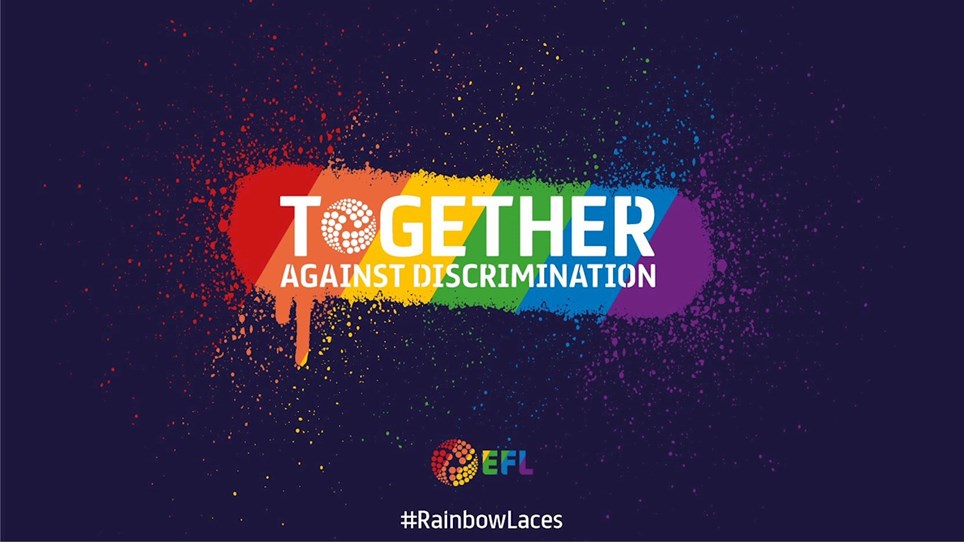