Exeter City Captain Matt Jay surprised lifelong City fan Lewis Andrews with a call and care package as part of the EFL’s ‘Do One Thing’ campaign.

Lewis is currently in the middle of a second course of chemotherapy and radiotherapy treatment at RD&E Exeter, making exhausting daily trips from Bideford to Exeter.

Lewis is used to his fortnightly trips to St James Park from Bideford but is finding the daily trips pretty intense and very tiring.

Matt Jay has known Lewis for a few years from seeing him at St James Park and originally reached out to Lewis, alongside Pierce Sweeney to send his best wishes. After speaking with Matt the club wanted to check in and offer support to Lewis and send him a care package with a signed shirt and card, and some treats.

Speaking about the call, Lewis said: “When Matt originally contacted me it meant a lot to me. The call and care package was so special and I appreciate Matt taking the time out for the call. The care package was so thoughtful and really put a smile on my face.”

City captain Matt Jay said: “It was the least we could do for Lewis. We are very lucky to have the platform to be able to reach out to people and it’s something we like to do, being a family club.

“It’s a nice thing to do to reach out to people in difficult time and it’s something the club likes to do from top and works its way down. Everyone employed at the club has good morals and like to look out for each other.”

You can watch a snippet of the call below:

The English Football League and its Clubs have come together with charity partner, Mind, to collectively recognise World Mental Health Day which takes place this Sunday, October 10.

Across the week, EFL Clubs will ‘Do One Thing’ as an act of kindness to someone deserving within their local communities with Mind campaigning that if we all do one thing to fight for mental health, we can change everything.

To find out more information and for how to get involved with ‘Do One Thing’ on World Mental Health Day, please visit: mind.org.uk/EFL 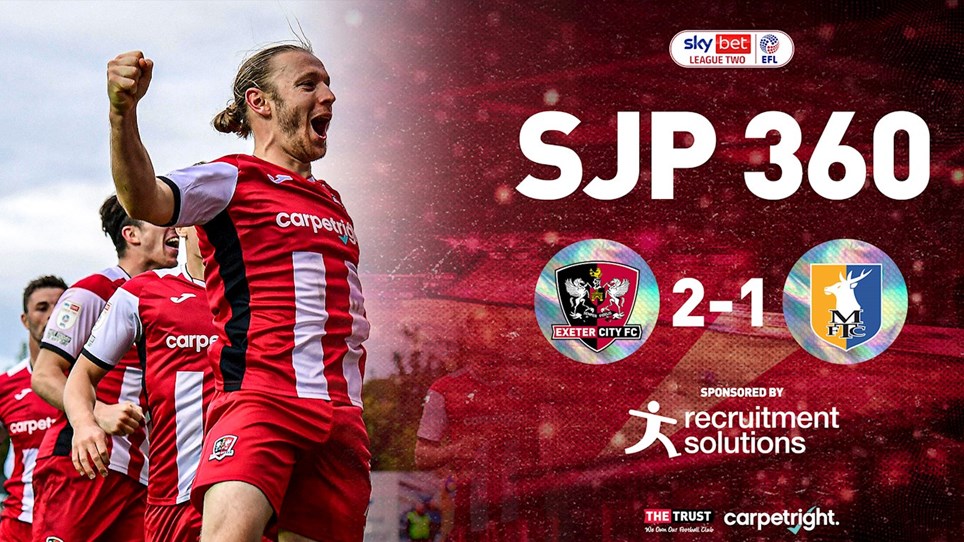