Matt Taylor has hailed another proud night for Exeter City's academy as the Grecians drew 2-2 with Cheltenham Town in the Papa John's Trophy, before claiming the bonus point in the shoot-out thanks to two saves from Harry Lee.

Sonny Lee also made his first team debut, while Alfie Pond featured lat on for his second appearance. Colin Daniel scored his first Grecian goal on his debut, while Archie Collins' first start for the City since his return from injury yielded a goal.

"I'm looking at the first 60-70 minutes of that game tonight and I thought we played pretty well in that period," Matt said.

"We kept the ball well on a good playing surface, but we looked a bit fatigued at the end with the changes.

"Sonny will get more and more minutes, and I had considered starting him this evening. It's a shame about his penalty at the end, it looked a good save.

"It was a great moment for Harry too - it was great performance and then two good saves in the shoot out." 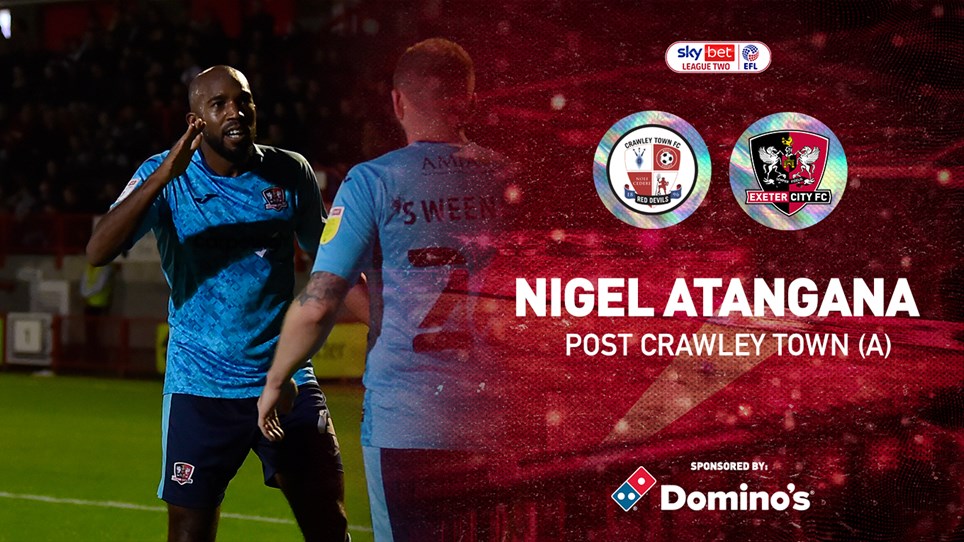 
Nigel Atangana has expressed his joy in scoring in Exeter City's 3-1 win over Crawley Town on Tuesday night. 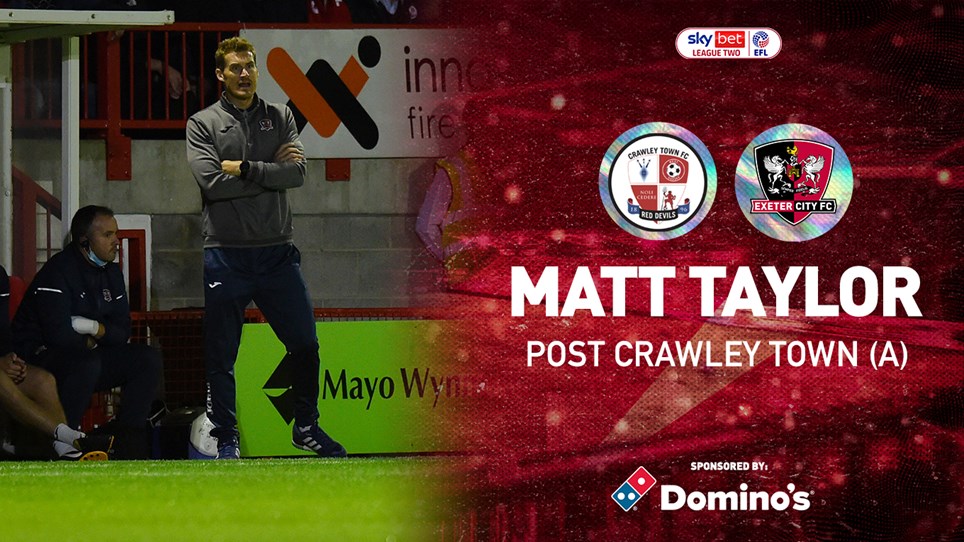 
Matt Taylor is pleased with his team's second half display as three goals earned the points against Crawley Town. 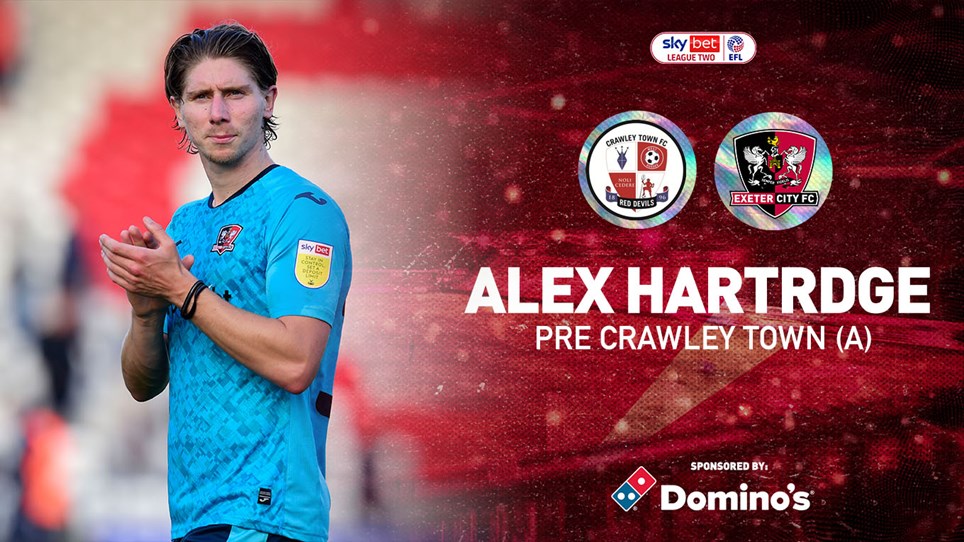 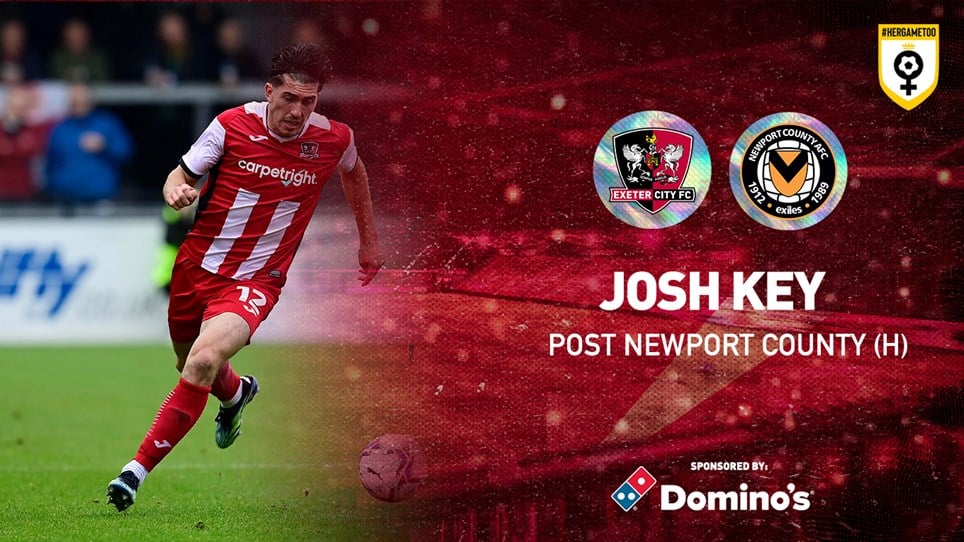