Exeter City have built a great modern record against Stevenage, so ahead of Saturday’s fixture we pull you back to 2008, when the teams met in the Blue Square Premier.

Courtesy of Grecianfilm on Youtube, we look back at when goals from Steve Basham, Jamie Mackie, Wayne Carlisle and Matt Taylor sealed City’s passage into the next round.

The Grecians had started brightly in the Blue Square Premier after the heartache of losing to Morecambe in the play-off final a few months earlier, and the anticipation of building on that form was a not chance to be sniffed at.

City opened the scoring on 24 minutes. Following a corned the ball bounced around the box, and in an almighty scramble it was Matt Taylor who rose highest to put the home side ahead.

Steve Basham marauded forward shortly after and clattered the outside of the post as Exeter built on some early momentum.

Exeter soon doubled their lead just after the half hour before the break. Wayne Carlisle and Steve Tully caused an overlap down the right. The full back refound Carlisle on the edge. He worked in to Adam Stansfield and once more to Dean Moxey. Deano’s strike was well saved, but there was Basham to lash home the second.

The first half rout was completed three minutes later. A long ball forward from Taylor was seized upon by the deadly Stanno. Stansfield rushed toward goal and picked out the far corner to cap off a perfect first half for Exeter.

With the points made safe in the first half, Exeter were able to play with freedom in the second, and scored one of the best team goals seen at SJP.

Wayne Carlisle turned the ball around the corner to Matt Gill for the one-two. Carlisle repeated the trick with a beautiful interchange with Basham before finding Stanno to stroke home to put the cherry on a delicious Grecian cake.

City would build on the result and romp their way to Wembley, this time finally breaking the Conference curse and returning to the Football League at the fifth attempt. 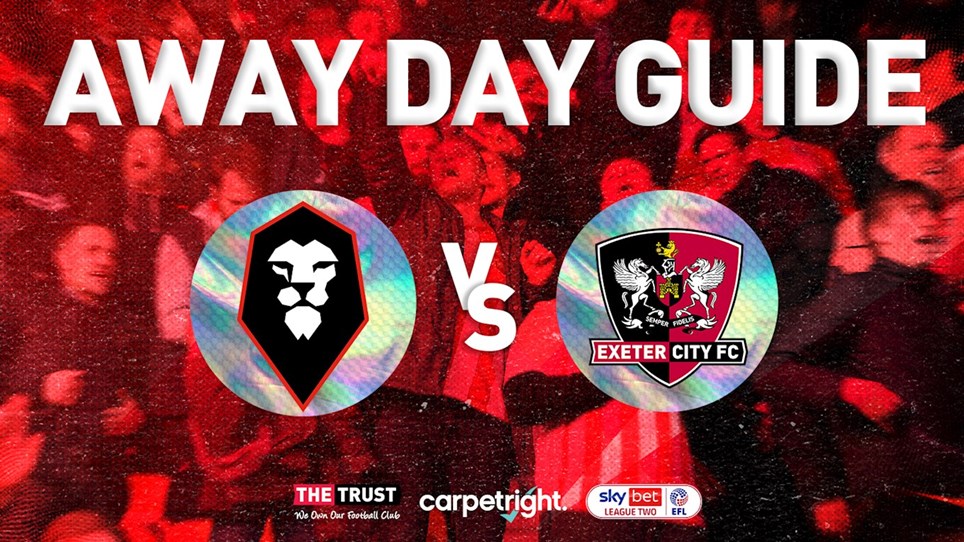 🚗 Away Day Guide: Salford City (A)


Exeter City travel to Salford City on Saturday in search for another three points. For those travelling to Greater Manchester, here's an away guide to the Peninsula Stadium 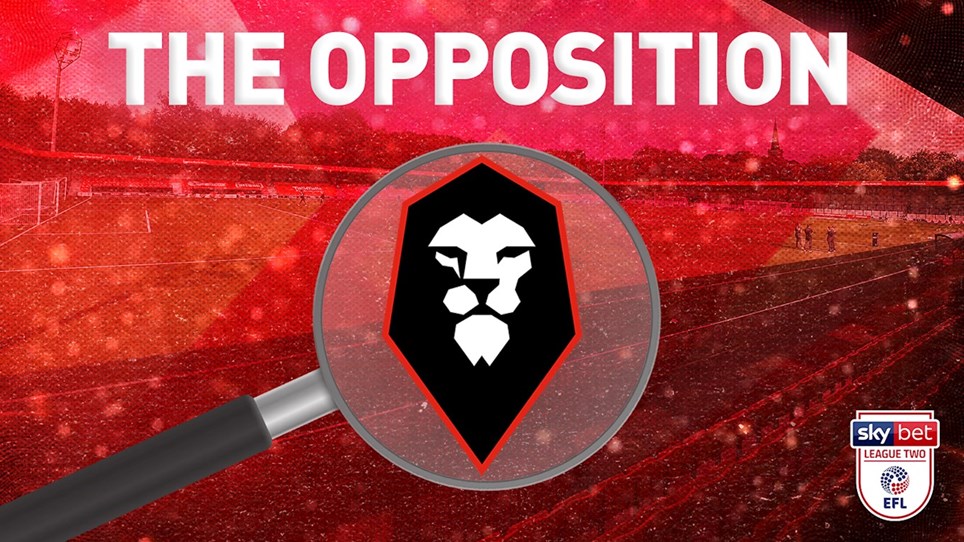 The Opposition: Salford City (A)


Exeter City are back on the road this week as a trip to Salford City is on the cards. 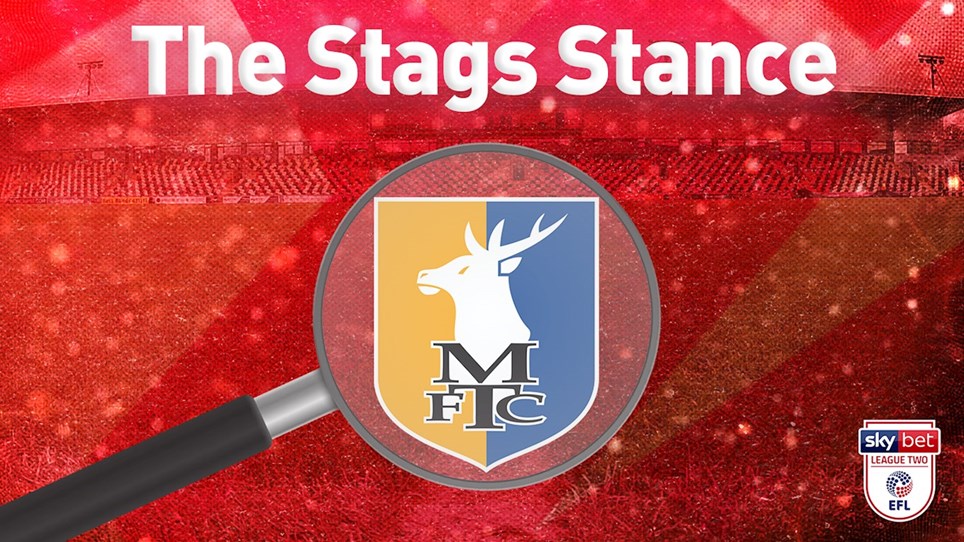 
Ahead of City's fixture against Mansfield Town, we spoke to local journalist John Lomas from the Mansfield and Ashfield Chad. 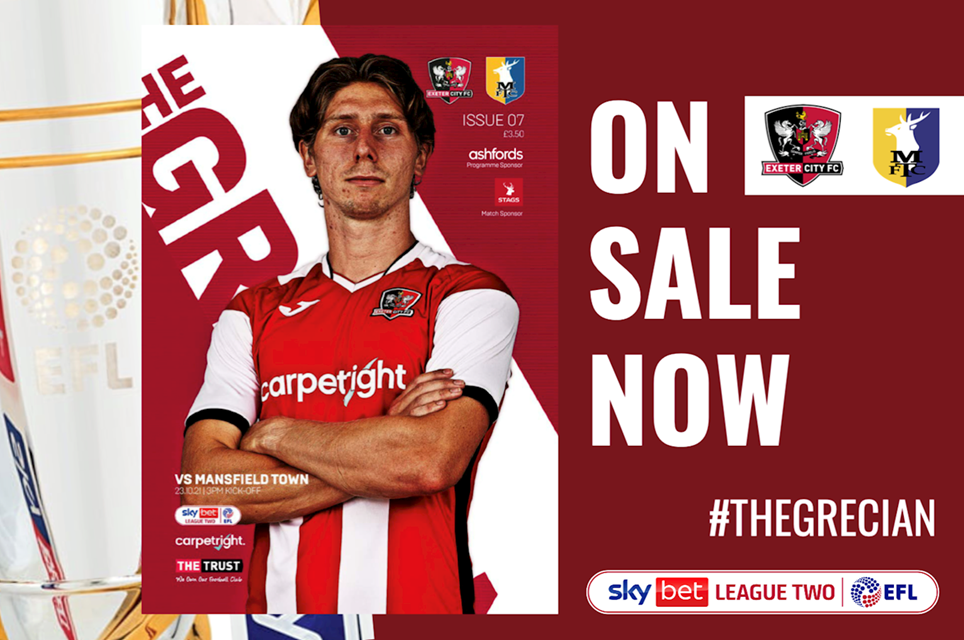 
Exeter City's award winning programme The Grecian is now on sale ahead of the Mansfield Town fixture on Saturday.