The Grecians will be reunited with former captain Jake Taylor who now plies his trade at the Lamex Stadium and has helped his side to two wins in their last two matches, with wins over Hartlepool United (League) and Oxford United (Papa John's Trophy).

City were victors on penalties on Tuesday night, claiming the extra bonus point after a 2-2 draw at League One side Cheltenham Town, which followed another 2-2 draw with Walsall last weekend. The Grecians' last four away matches in the league have yielded a win and three draws.

Taylor's side go into the game on an unbeaten streak of eight league matches, but the manager insists that draws must start turning into wins.

"We just have to perform better and make the moments count when we're on top," he said.

"Stevenage recruited well and started the season really well, and then they had a little blip. But they've had some good results in their last three matches. They of course have some good players like Jake Taylor and Jamie Reid.

"But we go there with a strong group."

Alex Revell's side picked up a group stage win over League One side Oxford United. 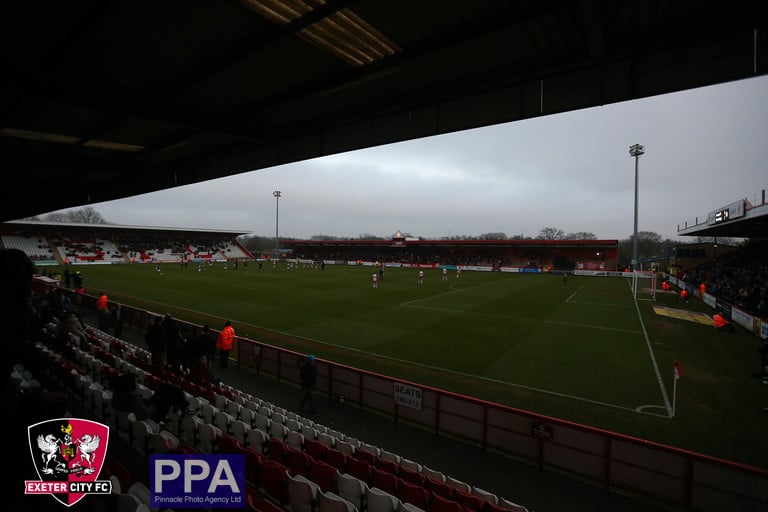 Can't make the game? Why not get the next best thing and watch LIVE on iFollow! As it's international weekend, TV rights rules means this weekend you can watch all the action live from the Lamex Stadium.

By purchasing a match pass at the cost of just £10 in the UK you'll get access to the live stream which includes the live BBC Radio Devon commentary. 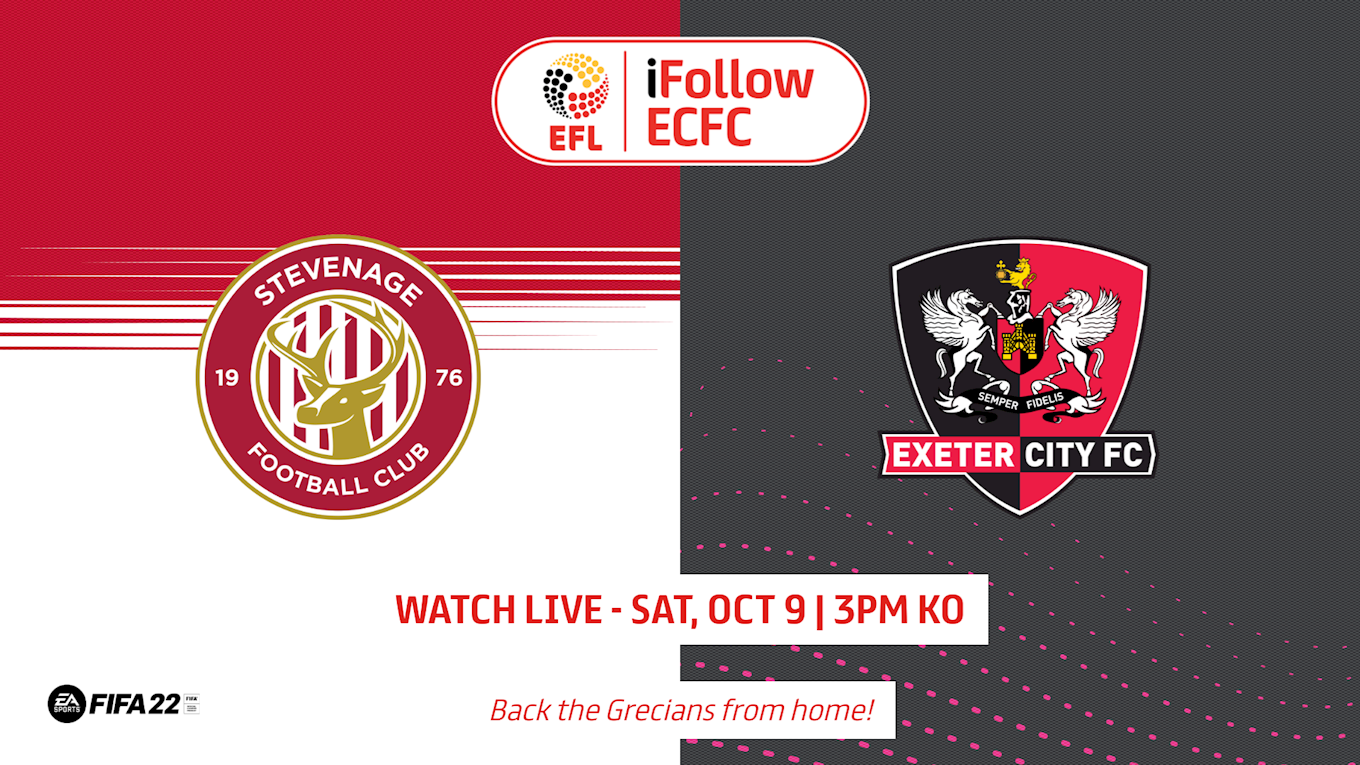 Rory McArdle's first half header was the decider as the Grecians took home all three points from the Lamex Stadium.