Exeter City under-23s coach Dan Green says he feels that his side has more in them after suffering defeat in the Premier League Cup.

The under-23s were narrowly defeated 3-2 against Premier League Academy side Wolves despite having the better of the first half hour. Two quickfire goals in the second half saw Wolves take the three points with a 3-2 victory.

"I'm disappointed we didn't get the result." Said Dan. "The frustration is the 20/30 minute period in the first half where we lost control and a bit of conviction. Looking forward I'm most interested in seeing how the players react to tonight."

Hear more from Dan below: 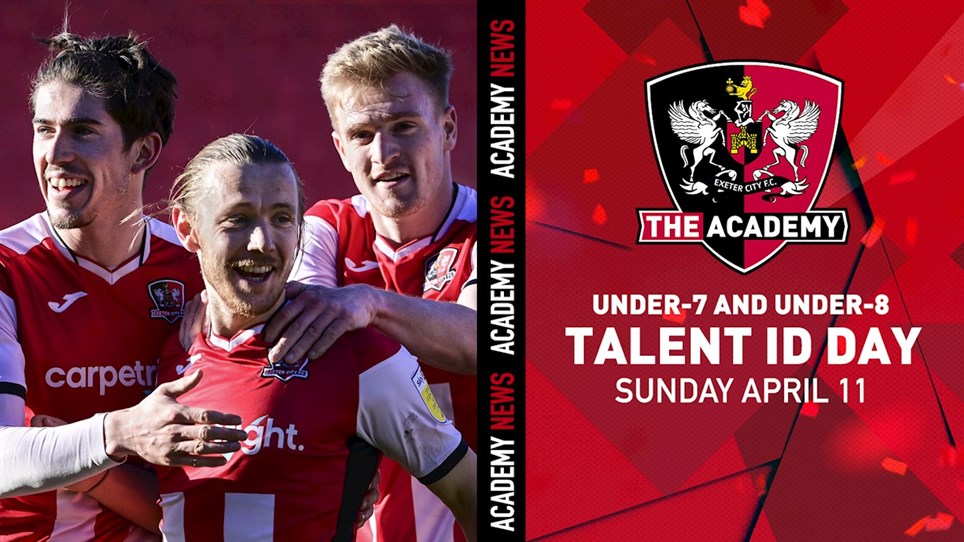