Exeter City face Sutton United for the first time ever on Saturday in a 3pm kick-off.

Ahead of the clash, Sam Moakes picks three of the Amber and Chocolates to look out for...

The clichés afforded to League Two often suggest that you must survive any way you can, and that it is a ‘marathon not a sprint’. For that, you need your key players to step up, especially your captain. That’s why Craig Eastmond is crucial going into this campaign. 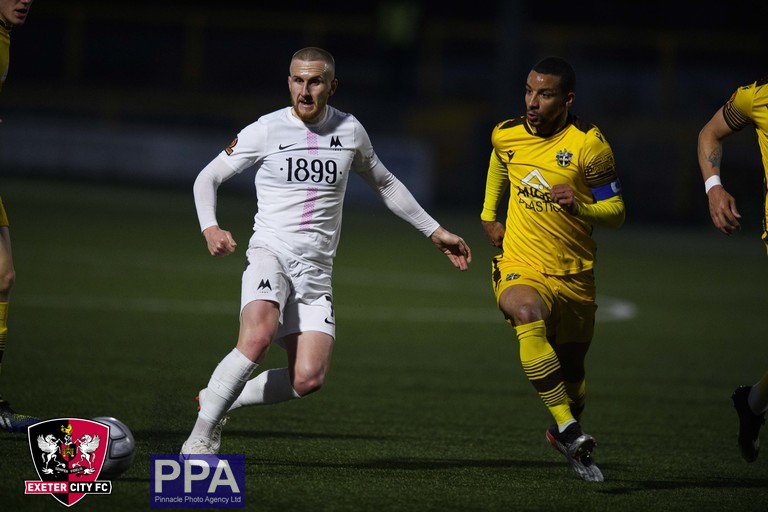 The midfielder, who can also fill in at right back, was in Arsenal’s set up early in his career, enjoying several loan spells – joining Colchester United on a permanent deal in 2013. After just two years however, which was succeeded by a short spell at Yeovil, Eastmond was released with his future uncertain.

A solid Football League side needs a calm head between the sticks; Dean Bouzanis just has to be that man this year for Sutton. The Aussie is not without experience - having started his youth career with Liverpool, boss Rafa Benitez afforded Bouzanis the “best goalkeeper in the world for his age”, a title not taken lightly. 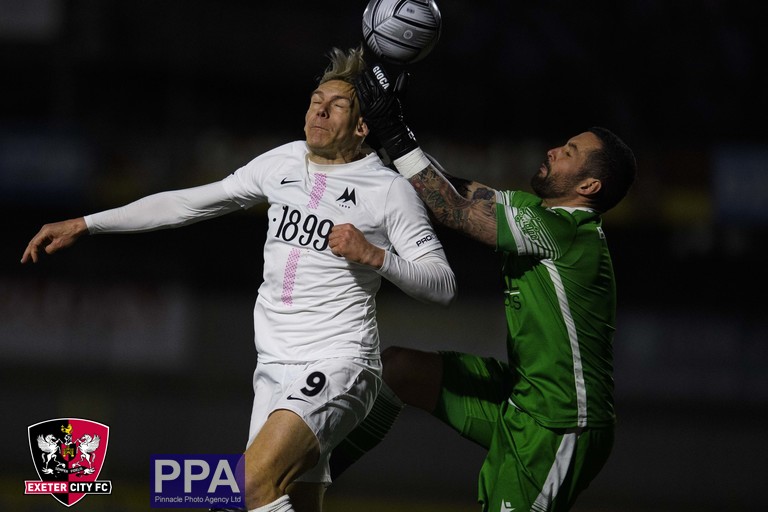 However, the early part of the keeper’s career didn’t really get going, with just Oldham handing him more than 40 starts until his arrival at Melbourne City. August of last year saw Bouzanis come back to English football, where he had spells with Carlisle and Accrington Stanley alongside Liverpool and Oldham, to join Sutton, with his partner Steph Catley signing for Arsenal.

The big Aussie kept 18 clean sheets last year, and Sutton will need the keeper to bring that form into this year. As the old adage goes, it’s what happens in both boxes that is crucial.

So, we have a useful and experience captain and a dependable man between the sticks, sounds like we need a striker. Sutton have given Omar Bugiel another chance in the Football League after impressing last year for Bromley. Bugiel’s career has largely been in the National League, leaving the largest impression on Worthing during a spell from 2014-17 that saw him score 45 goals in 103 games – that’s a ratio that would raise any club’s eyebrows. 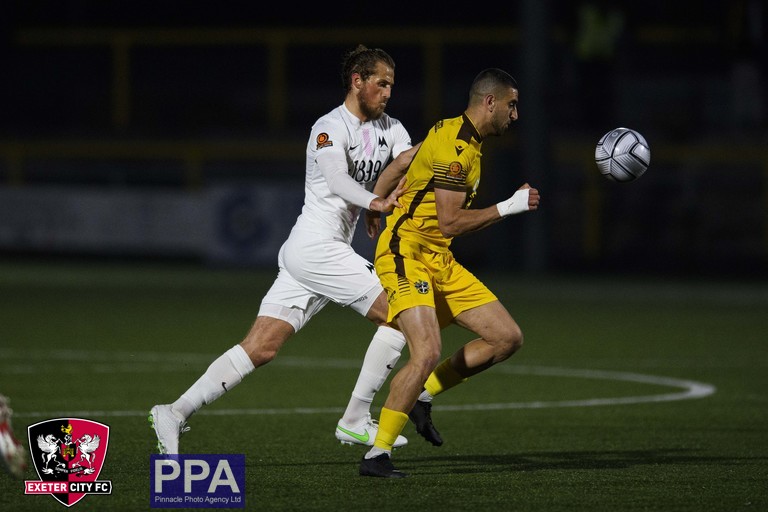 It did just that as Forest Green signed the striker for a fee, but subsequently failed to bag more than eight goals in 35 matches during Rovers’ play-off run. It’s a great narrative, therefore, that the Lebanon international scored Sutton’s first ever Football League goal against Forest Green, but he’ll need to score a shed more to propel Sutton up the table. With just seven goals last year – though a 25-yard volley was spectacular – Bugiel will need to up his numbers.