City are on the road again to Scunthorpe this weekend for another League Two bout with the Lincolnshire side.

The former-Exeter loanee has made a solid start for Scunthorpe this season. Loft opened United’s account for the season against Swindon Town as he calmly dispatched a penalty. 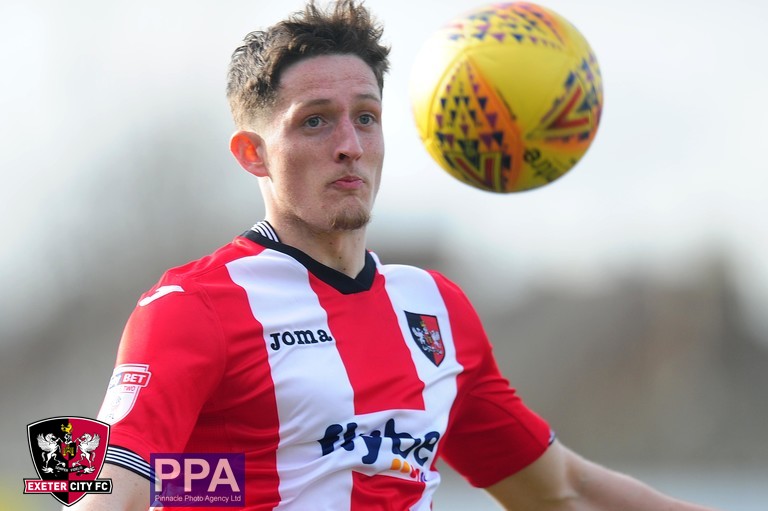 The 6-foot-2 striker will be the point of attack for The Iron and will look to create openings in front of the City box. 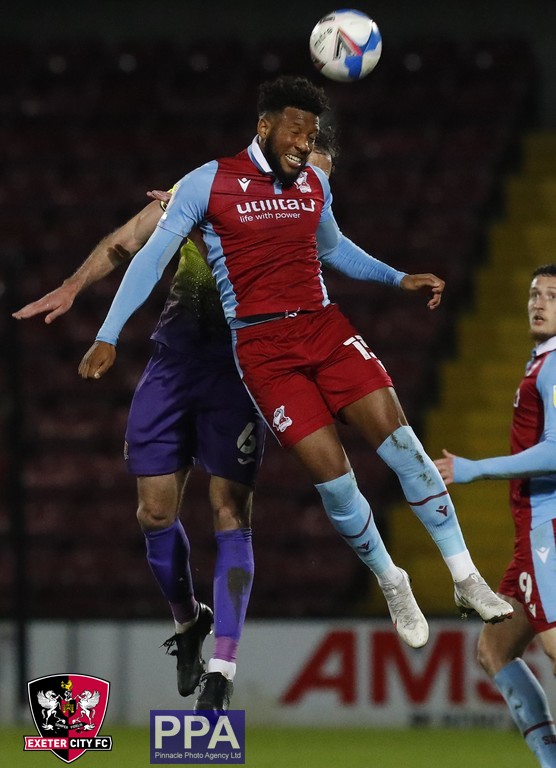 Hippolyte is eligible to play for England, Grenada or St Lucia at international level and was almost recruited for the Grenadian squad ahead of the 2018 World Cup qualifiers.

He began his career at Brentford, before moving into non-league with Southall. In 2014, he moved into Caledonia with Livingstone before spells at St Mirren, Falkirk and Dunfermline Athletic.

He opted for a Westcountry move in 2019, joining Yeovil before finally making his English Football League debut with Scunthorpe last season.

The 26-year-old winner possesses pace and great skill, and is currently on penalty duty for the Iron. 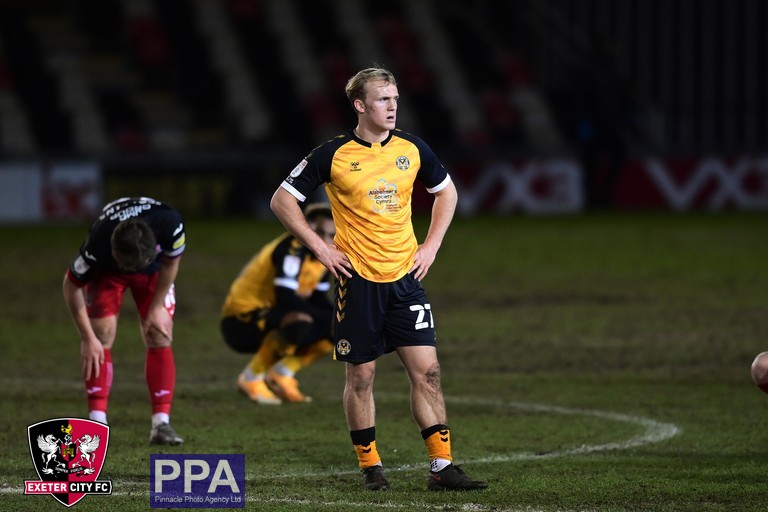 In 2018/19, he was named under-18 player of the year at Dean Court and rewarded with his first professional contract with the Cherries.

Scrimshaw scored no fewer than 48 goals, including 17 during a fruitful loan spell with Southern League South outfit Poole Town in the second half of 2018/19.

In recent years he has gained EFL experience at Walsall and Newport and this season plies his trade in Lincolnshire.