Sutton United make their first ever trip to St James Park this weekend as the Grecians look to extend the five-game unbeaten run.

Ahead of the fixture we delve back into the Grecian Archive to find three ex-City players, who also plied their trade at Gander Green Lane.

Tractors are quite big. As the song goes, Kevin Amankwaah was bigger. The versatile defender signed for City in the summer of 2012 and became a cult hero on the Big Bank.

He began his career at Bristol City, but failed to break into the first team at Ashton Gate. In 2003, Kevin went on loan to Torquay and Cheltenham, before leaving for Yeovil permanently at the end of the season. 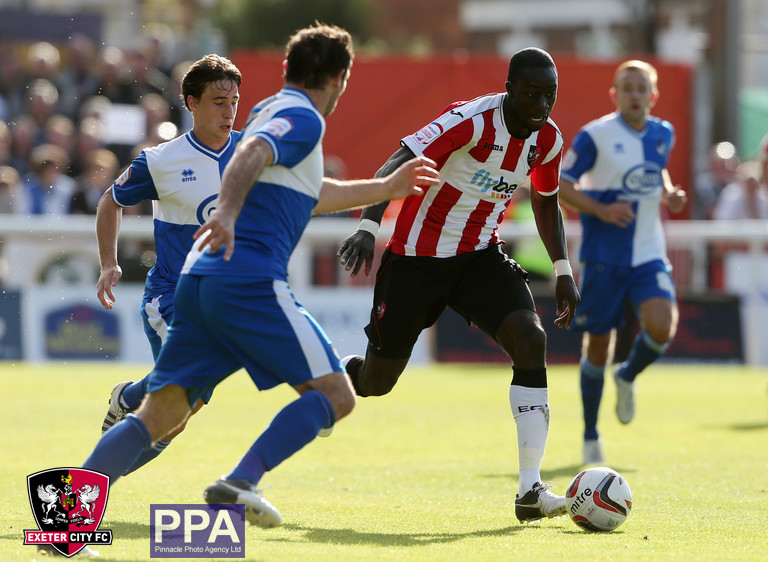 His strong performances at Huish Park gained notability at Swansea City, who signed him for £250,000 in 2006, before swiftly moving to Swindon- prior to joining Exeter.

Though he was a firm favourite at SJP, Kevin only stayed for a solitary season. By 2014, now a customary journeyman Amankwaah found some stability at Gander Green Lane.

Amankwaah made his 100th career appearance for Sutton on 3 December 2016 in a 2–1 win against League Two club Cheltenham Town in the FA Cup 2nd round. He went on to appear in every round of Sutton's historic run to the 5th round of the FA Cup for the first time ever.

Watkins made a goalscoring debut for Exeter City at Accrington Stanley in August 2005. The Grecians won 2-1. However, Watkins only went on to make a total of five substitute appearances and didn’t score another goal for the Grecians.

Watkins joined Havant & Waterlooville at the start of March 2006 having been released by Exeter City, for whom he signed two weeks into the season from Conference South Sutton United. 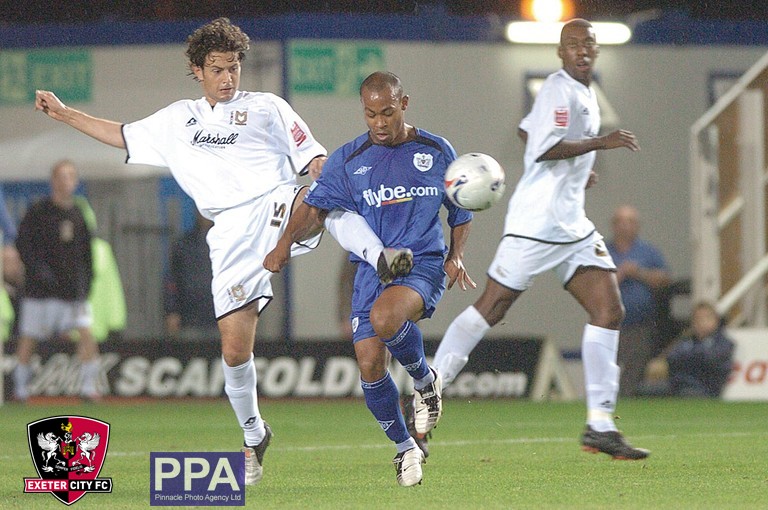 He was previously with Ryman League side Epsom & Ewell, the then 18-year-old taking the club’s golden boot in his debut season in 2003/04.

From there he joined Sutton in the summer of 2004, scoring on his debut in a friendly against Horley Town. During the 2004/05 season he became a popular figure at Sutton, eventually sharing the golden boot, and maintained links with the U`s in October 2005 when he returned to the side on loan from Exeter, eventually leaving with a tally of eighteen goals from fifty-nine appearances.

Jamie Mackie signed for Exeter City on a free transfer in the summer of 2005. During his time at St James Park, he was offered a brief loan spell to Sutton United, where he scored twice in five matches.

Upon his return to SJP Jamie went on to become an established first-team player, thus alerting other clubs of his potential. Mackie’s last game for City see him come off the bench at Wembley, with a 33 minute cameo against Morecambe in 2007. 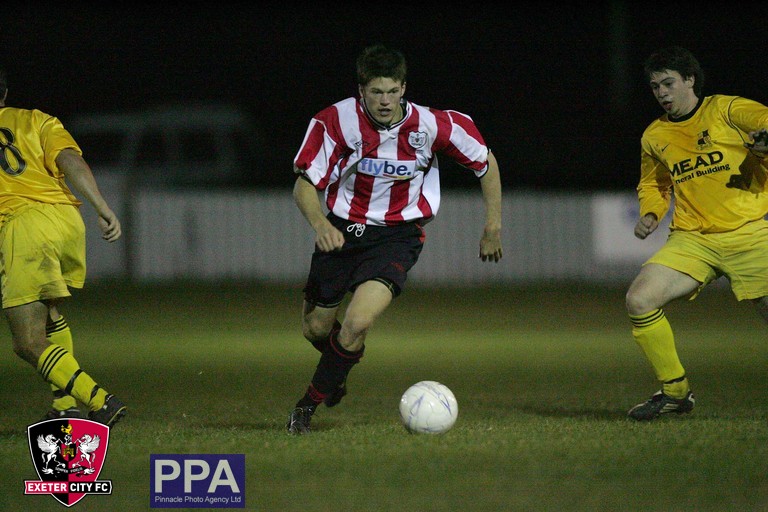 After handing in a transfer request, he signed for Plymouth Argyle, having fought off competition from Bristol City, Norwich City, Bristol Rovers and Cheltenham Town, for an initial fee of £145,000.

Jamie won his first cap for Scotland in 2010, he eventually played 9 times scoring twice for his country.