The cider maker’s long term association with Exeter Football Club has involved the sponsorship of the Thatchers Big Bank at St James Park, as well as its range of ciders being available for home and away fans, for over a decade. 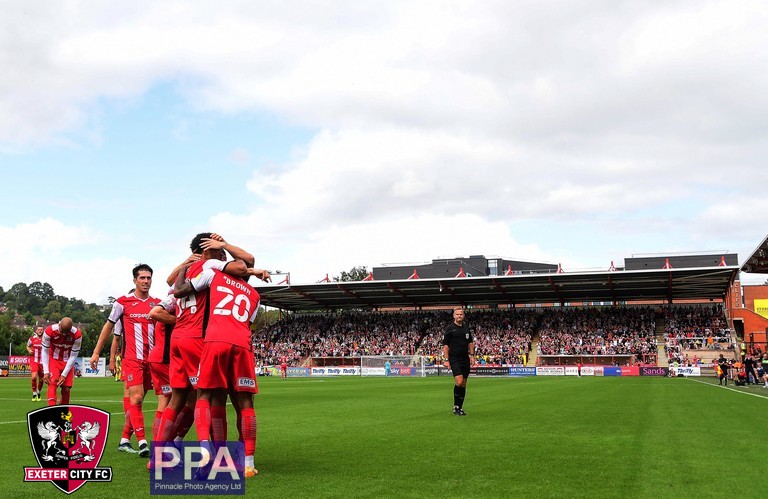 With the new sponsorship agreements signed, plans are now being progressed for fan incentives and competitions, once supporters are able to return to the stadium.

Matt Kimberley, said: "We are delighted to renew this deal with Thatchers. This last year has been incredibly tough for us all, so these partnerships are more important than ever and we’re very grateful to them for their commitment to our club.

"As a supporter owned club, we share many similar values, and we look forward to continuing to work in partnership with the team from Thatchers.”

Martin Thatcher, fourth generation cider maker, added: "We’ve made so many friends over the years at Exeter City Football Club and truly feel part of the community. We’re delighted to extend our longstanding partnership and we look forward to when fans can again create the incredible roar of the Thatchers Big Bank and celebrate at the ground with a pint of Thatchers." 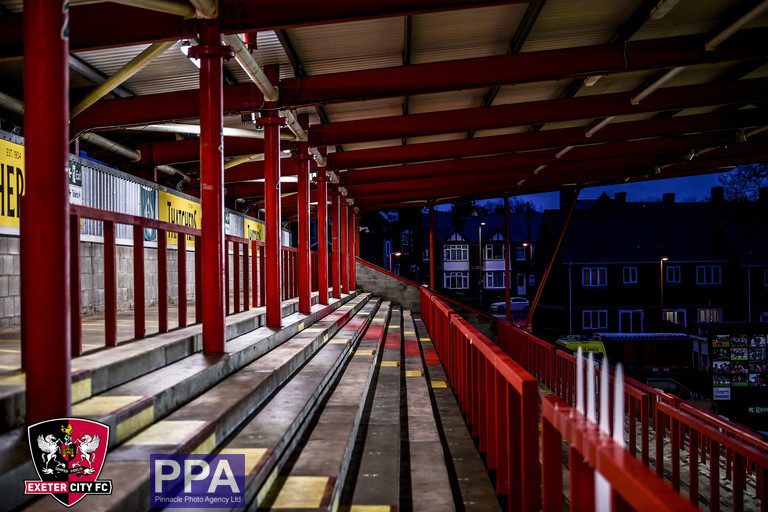 The Big Bank at St James Park, built in 2000, is the largest standing terrace in English League Football with a capacity of 3,971. Being behind the home goal, it offers an ideal view of goalmouth action and has a reputation for being the loudest at St James Park.

To find out more about Thatchers, visit www.thatchers.co.uk