Ahead of Walsall's visit to St James Park this weekend, we chatted to Joe Edwards from Walsall's local paper the Express & Star.

Joe began as an apprentice journalist at the West Midlands paper in 2014 and quickly worked his way up the ranks. Between 2016 and 2019, he covered AFC Telford and assisted with work at Molyneux following Wolves. In 2019 he became full time Wolves correspondent and contributed on the weekly Wolves podcast for the E&S.

This season, he opted to ply his trade at the Banks's Stadium and has offered us the Saddlers' Summary on Sarurday's game with City. 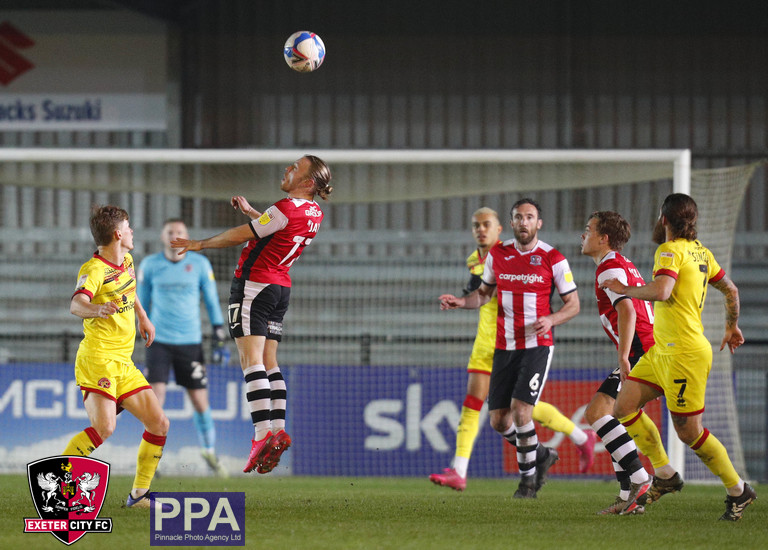 What have been your highlights since opting to switch to Walsall correspondent? Favourite Game?

Walsall have only had two wins in the league thus far, so the 3-1 victory over Mansfield Town would be the standout moment. Everything seemed to click that day - George Miller, in particular, dazzling on his home debut and scoring twice. Since then, though, the Saddlers have suffered back-to-back defeats and elation has turned into frustration. Hopefully, more highlights aren't far away.

It has been frustrating, without a doubt. Walsall have a way of playing, with a 4-2-3-1 formation used in all their games, and have looked really bright at times. Their frailty from set pieces, though, has been a costly weakness. Eight of the 13 goals they have conceded so far this campaign have come from set plays. Five of those 13 goals have come after the 76th minute, too, so they have struggled to see games out. Scoring was a problem early on but while they have sorted that out, they have shipped goals too easily. It is a trend that has to stop soon if they wish to be successful this season.

How has Matt Taylor settled into his first full time managerial appointment?

As I say, you can see what Walsall are trying to do. They have an identity and Taylor is a likeable manager who won't hesitate to get his instructions across from the touchline. 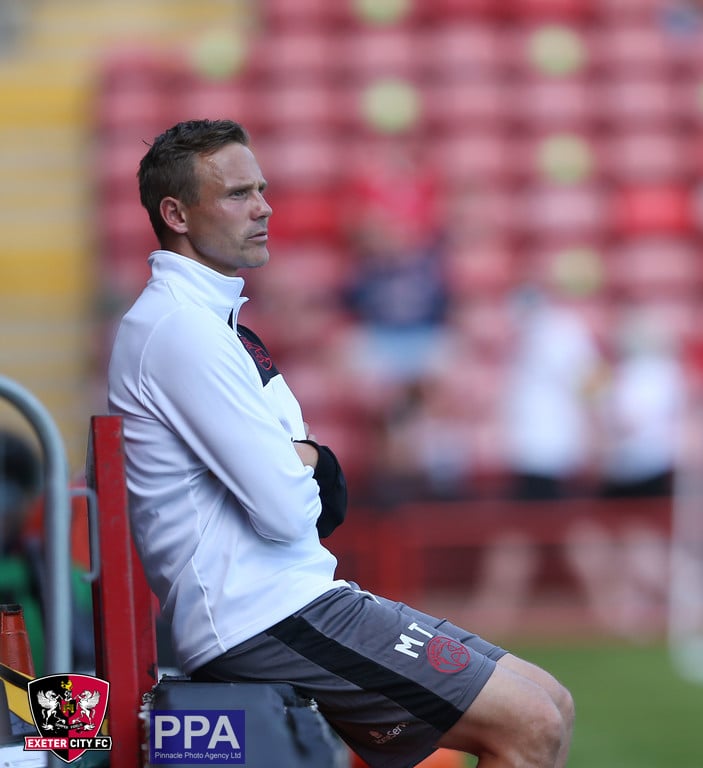 It has not been smooth sailing, but he wouldn't have expected it to be all sunshine and rainbows either. Taylor has said it himself - results have been too inconsistent. A first way win of the season against Exeter could maybe get them going again.

Probably around mid-table. There was some talk of challenging for promotion early on but this is a tough league. A few fans are worried about getting sucked in at the wrong end again after a thoroughly disappointing season last time out, but the Saddlers should have enough about them to steer clear of that. For me, they are perhaps one or two players short, so if they can get to January in a stable enough position, hopefully some reinforcements allow them to kick on.

Skipper Joss Labadie is back from suspension as well and will get about in midfield. Carl Rushworth has been immense between the sticks. A glance at Walsall's clean sheet record may have Exeter fans excited, but the Brighton loanee is a real talent. He has the potential to go far in the game. 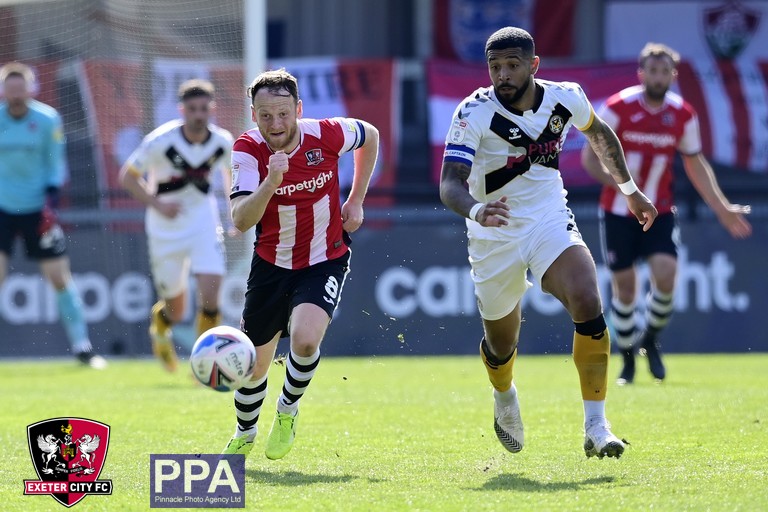 Miller will be eager to get back among the goals while Kieran Phillips is growing in confidence and leads the way for the Saddlers with three so far.

Are there any Exeter players do you think The Saddlers will be worried about facing?

Considering Matt Jay has four goals to his name, he would be the obvious one. This will be my first time seeing Exeter live, though, so I'm looking forward to finding out more about them.

How would you expect Walsall to set up against Exeter?

In a 4-2-3-1 again. Likely XI: Rushworth; White, Menayese, Monthe, Ward; Labadie, Earing; Phillips, Kiernan, Shade; Miller. Liam Kinsella is injured and a big miss given the energy he provides. Rory Holden and Conor Wilkinson have also been on the sidelines.

Two 0-0’ers last season, how do think Saturday will be different? Where do you think the game will be won or lost?

If Walsall can stop the rot from set-pieces, they'll give themselves a chance as they haven't really been cut apart that much in open play. The Saddlers may take another 0-0 given the circumstances but, hopefully, they can grab a goal too. 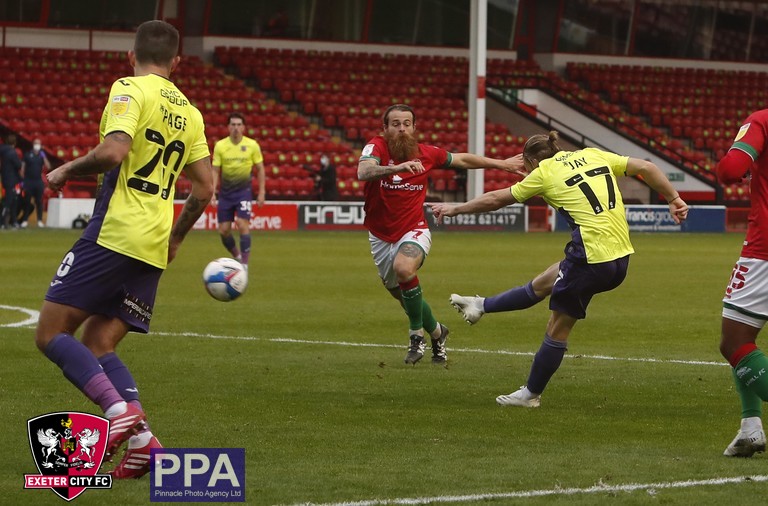 And finally, what’s your score prediction?

I'll go 1-0 to Walsall - but that might be my heart ruling my head. In all fairness, though, that first away win needs to come soon. Fingers crossed, today is the day.

Thanks Joe, safe journey down this weekend!