The annual awards evening took place on Saturday, April 23 at the Great Hall at Exeter University straight after the Grecians 2-0 win over Rochdale.

A packed Great Hall was joined by manager Matt Taylor, the squad and the women's team and enjoyed the presentations, a three-course meal, fun and games, a silent auction as well as a fun casino. The event finshed with live music from Carnaby Street and a Disco. 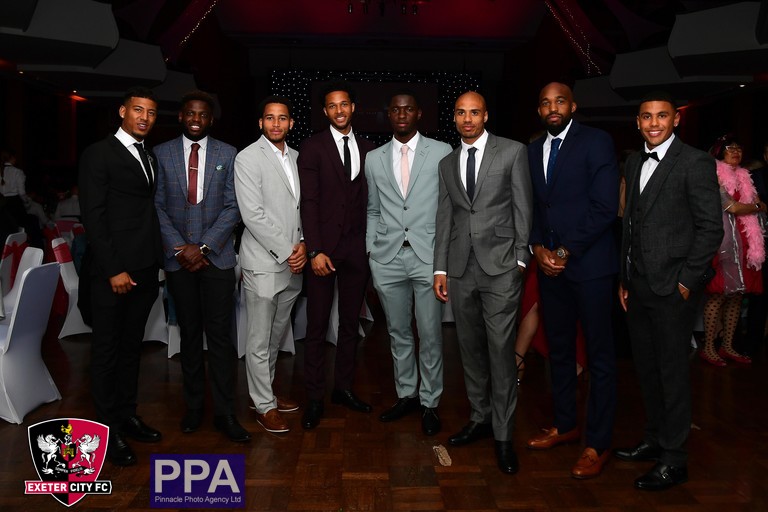 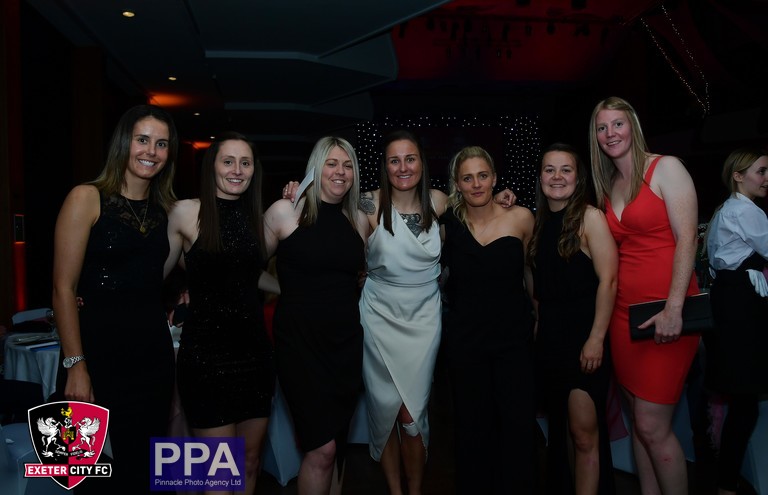 Silky Frenchman Tim Dieng picked up the presigious Fan-voted Player of the Season award for a season which has seen him net 14 times so far and quickly become a fan favourite. Tim also scooped the North Devon Grecians Player of the Year award.

Zoe Watkins would be voted the Fans' Women's Player of the Year, Zoe has played a crucial role in all of City Women's success this season. 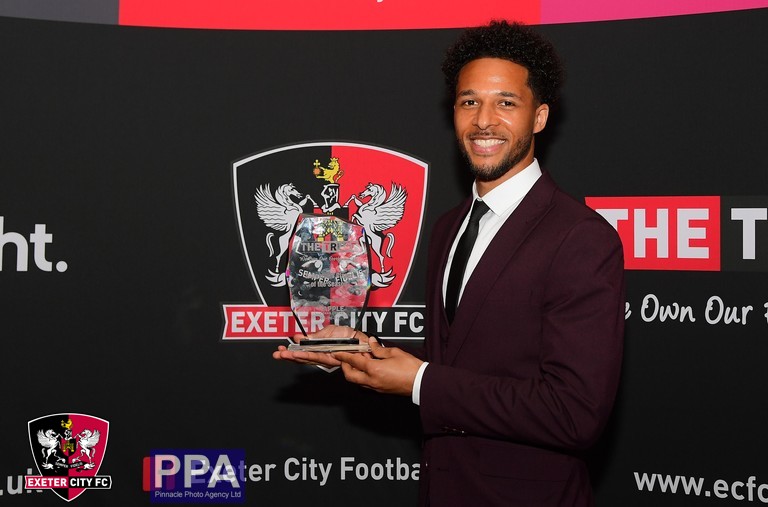 The fan-voted award for Goal of the Season went to skipper Matt Jay's stunning rocket of a strike away at Crawley Town.

🏆 Goal of the Season, sponsored by @RGBArchie, has been awarded to @mattjay__ for his strike at Crawley ⚽️

The Exeter City players voted assist-king Jevani Brown as their player of the season. Jevani has contributed seven goals (a lot of stunners!) and 12 assists so far this season. Jevani was also named Grecian Travel Away Player of the Year. 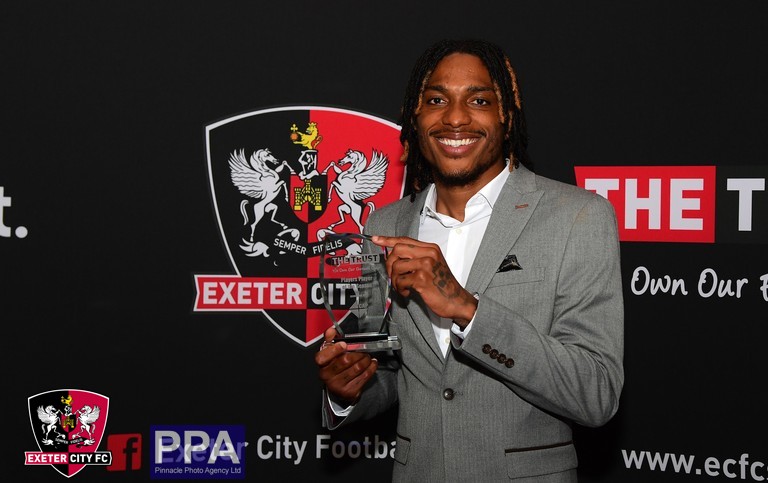 City's vice-captain Pierce Sweeney would pick up the most awards on the night (3) for a fantastic campaign for the Irishman so far. He scooped the ECCT PFA Community Champion award alongside City Women's Captain for their efforts in the community. Pierce was also named East Devon Grecians and picked up the Norwegian Grecians Dom Sanders Memorial Tankard.

Junior Grecian Player of the Year went to on-loan Goalkeeper Cam Dawson, who kept his 18th clean sheet of the season yesterday! 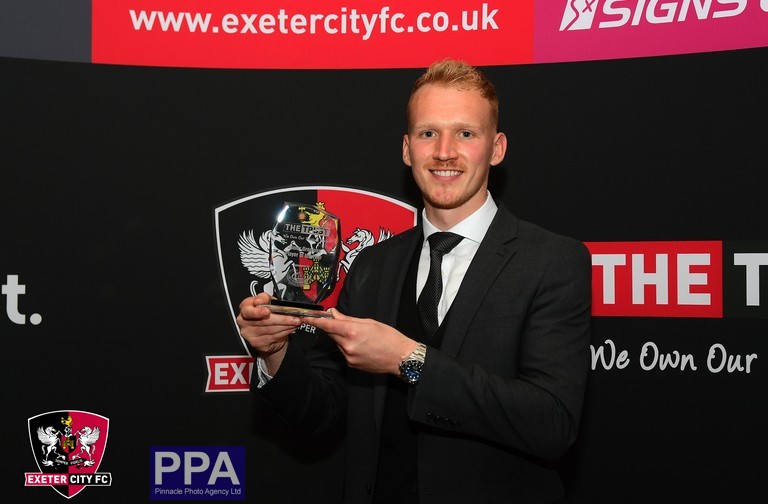 The award for Supporter of the Year rightly went to Julie Thorne, who has had a tough year, but has followed City near and far with her sons Jack and Sam and has been fundimental in a lot of fans being able to get to matches with the East Devon Grecians.

Finally, a huge thank you to St Austell Brewery for sponsoring the event, and to all of our individual award sponsors: 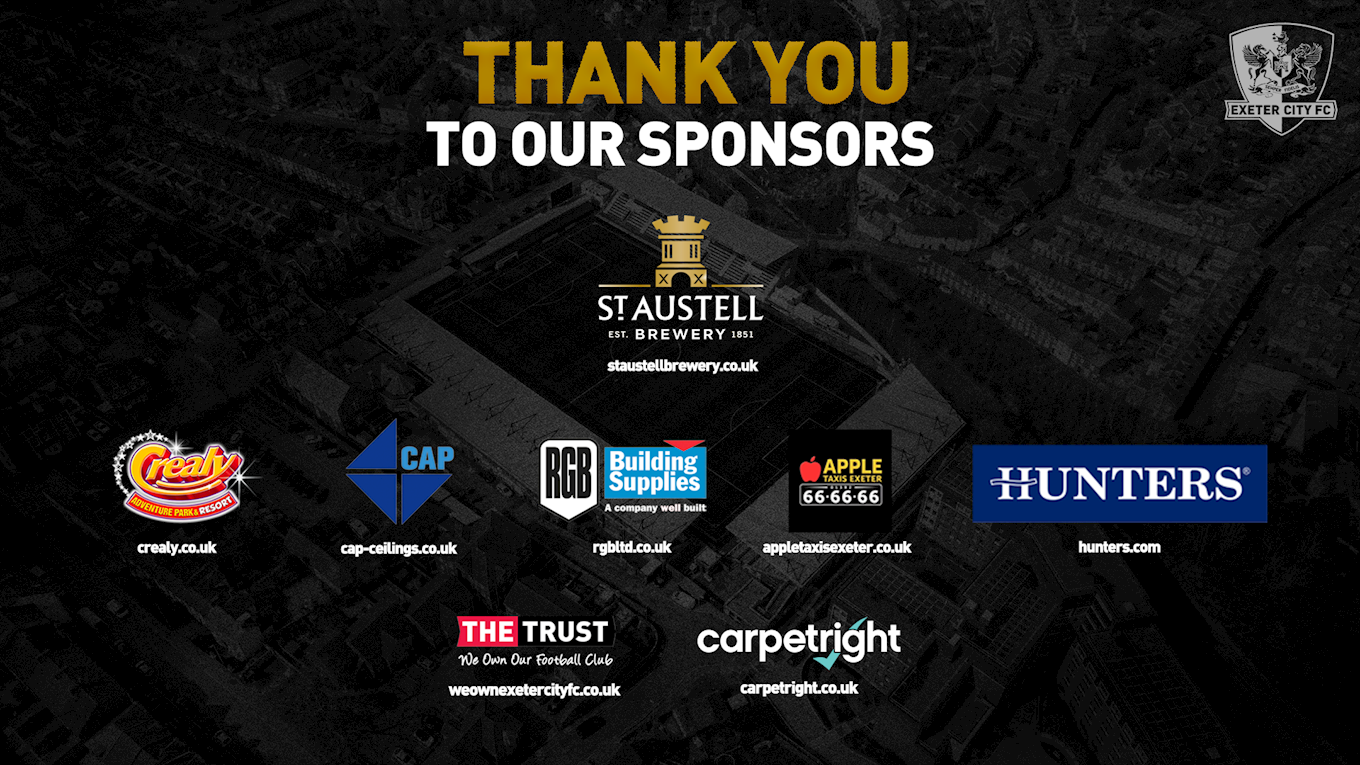