We can confirm that First Team Coach Dan Green and Strength and Conditioning Coach Connor Derbidge will depart the club to pursue new career opportunities.

After 12 years as a coach, Green will leave in mid-September to take on coaching role at a higher level under-23 side. Dan has been instrumental in the development of several of our now first-team players as manager of our under-23s, taking the side on several impressive runs in the Premier League Cup. Dan’s continued work with the young players at the club consolidated the player pathway, with the likes of Ethan Ampadu, Jack Sparkes and Archie Collins benefitting from Dan’s guidance. 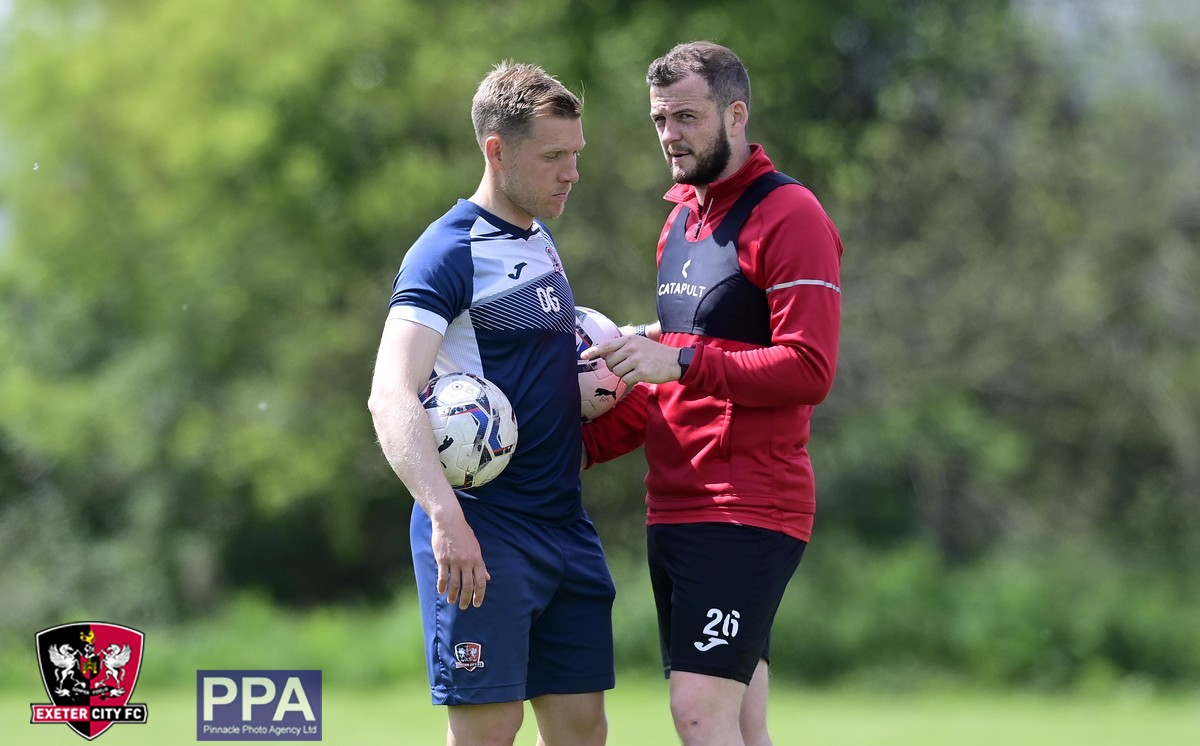 “I’m extremely grateful to everyone at the club for the opportunity and support that I have been given during my time here,” Dan said.

“I’ve thoroughly enjoyed working with the players and staff throughout the Academy & First Team. Last season’s promotion was incredible to experience with the players, staff and fans, it felt like a lot of hard work on and off the pitch came together. After 12 years with the club, it feels like the right time to take on a new challenge but I will be forever grateful for the opportunity and support that I’ve been given.”

Derbidge’s role as Strength and Conditioning Coach will come to an end following our home match with MK Dons on September 3. Playing a huge part in last season’s promotion, Connor’s dedication and hard work managing the fitness of the players ensured Matt Taylor had the very best from his players throughout the campaign. He is leaving the club to take on a new challenge in the London area.

Connor said: “It’s been an absolute honour to have been a part of Exeter City Football Club for the last four years, and I’m very proud of what I have helped the team achieve over that period. Last season was unforgettable and I am delighted to have been able to be a part of it. I have extreme gratitude everyone at the football club. A special mention must go to Matt and Wayne for trusting me at a relatively young age to lead the sport science department and giving me freedom to develop it over time to a level that I am proud of. I wish the club the very best for the remainder of the League One season.” 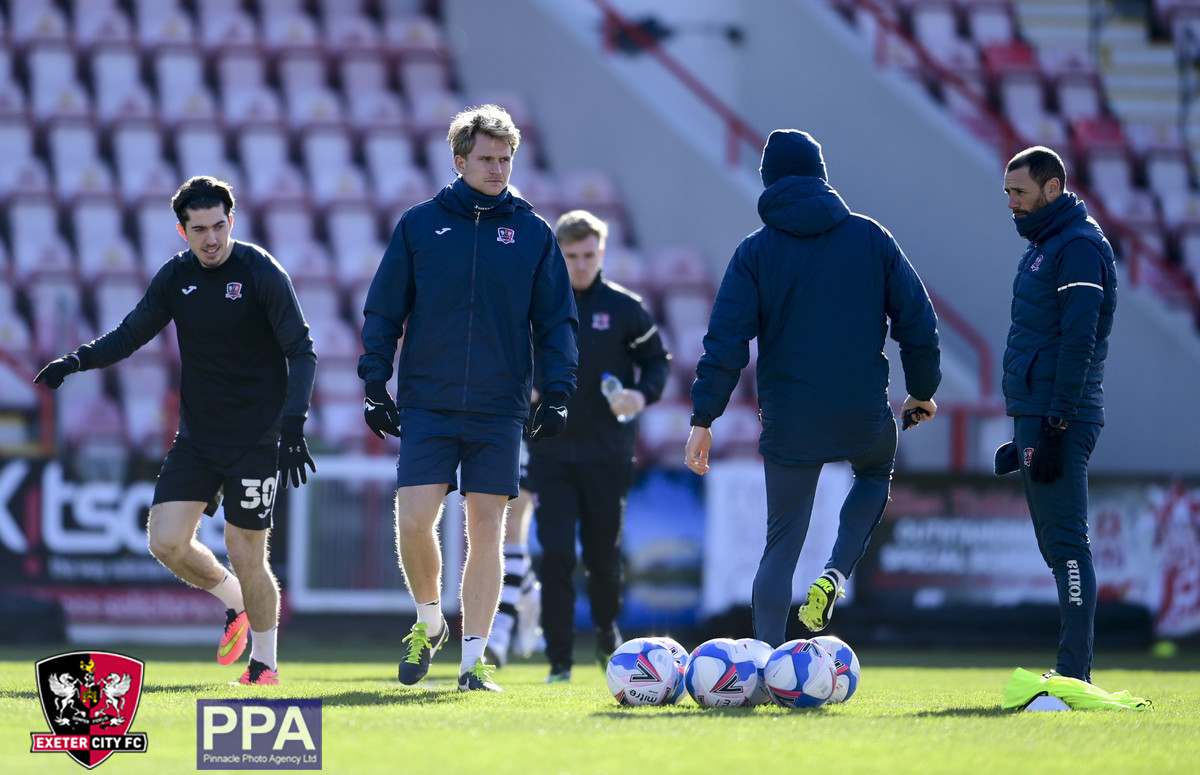 Matt Taylor has also expressed his sincere thanks to both. “Dan and Connor will both be a huge miss to the football club, but both have been given excellent opportunities that they couldn’t turn down. I am extremely thankful to Dan and Connor for all their hard work, and they both played a huge part of what we achieved together last season. Without a doubt, everyone at the club wishes them both the very best for the next chapter of their career.”

Everyone wishes both Dan and Connor the very best for the next stage of their careers and express our sincere thanks for their hard work and commitment to Exeter City. 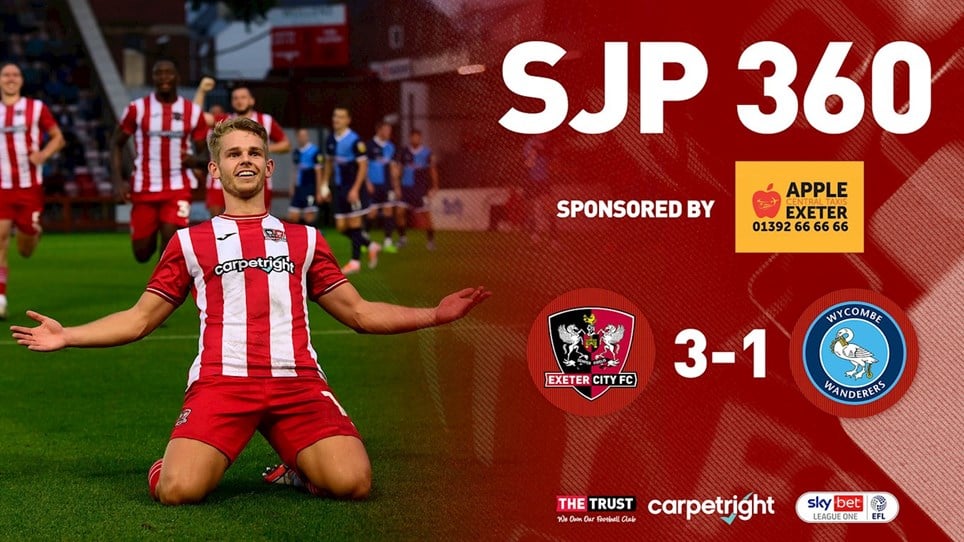 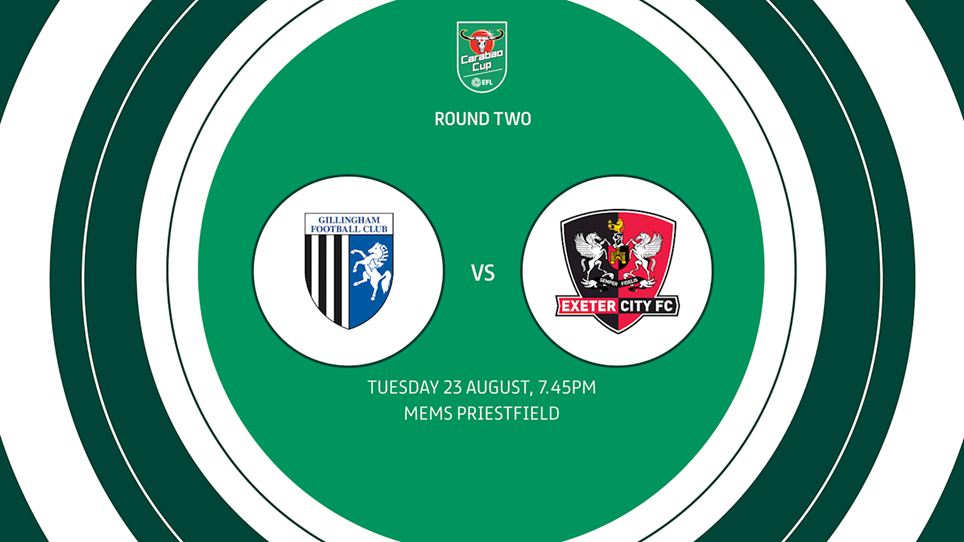 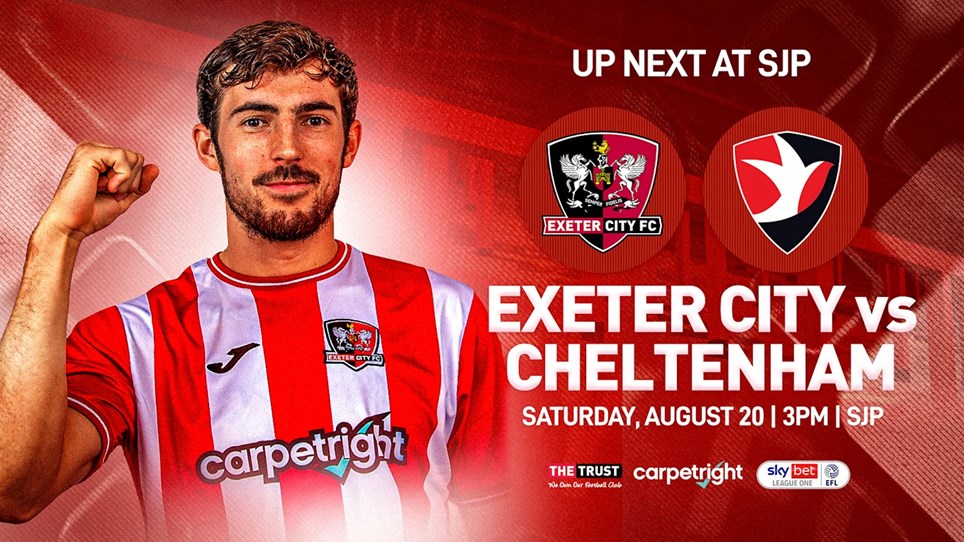 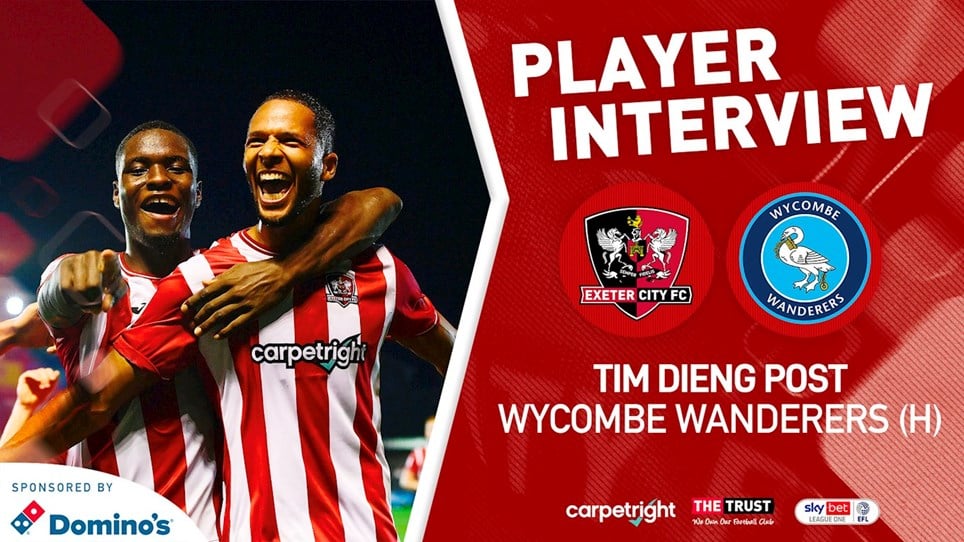 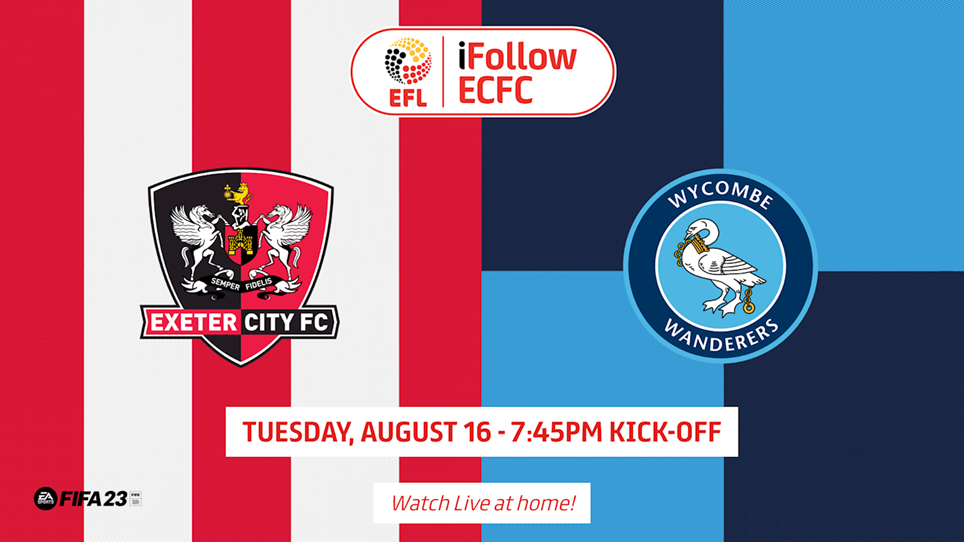 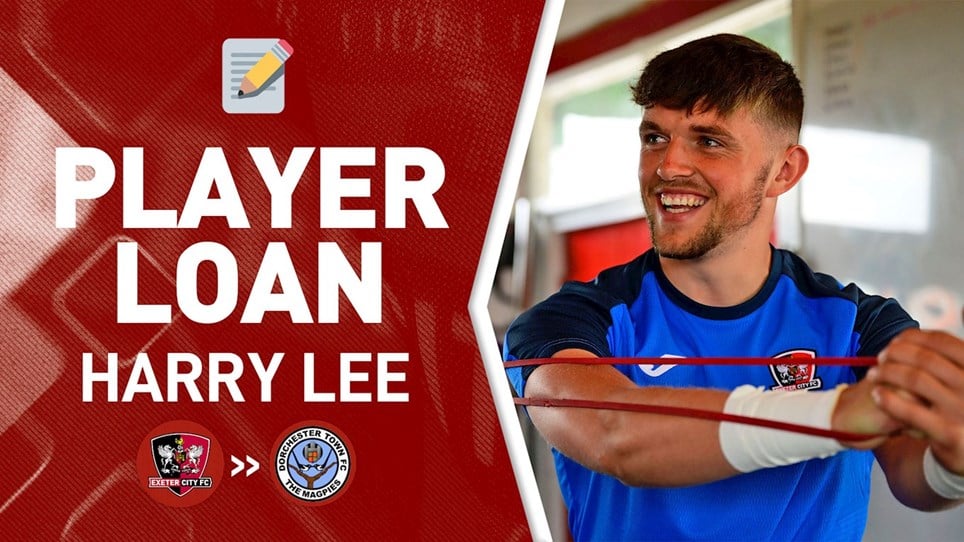