We are delighted to announce that Jake Caprice has signed a new contract with the club, extending his stay with the club until the end of the 2023/24 season.

The 29-year-old defender, who joined the club in the summer of 2020, has committed his future to the Grecians, for whom he has scored his first professional goal for against Carlisle United in November. Caprice has currently made 71 appearances for Matt Taylor's side.

Since joining the club, Jake has also contributed to the goals with four assists, and has regularly shown his burst of pace down either the left or right wing, adapting to a switch of sides this season. 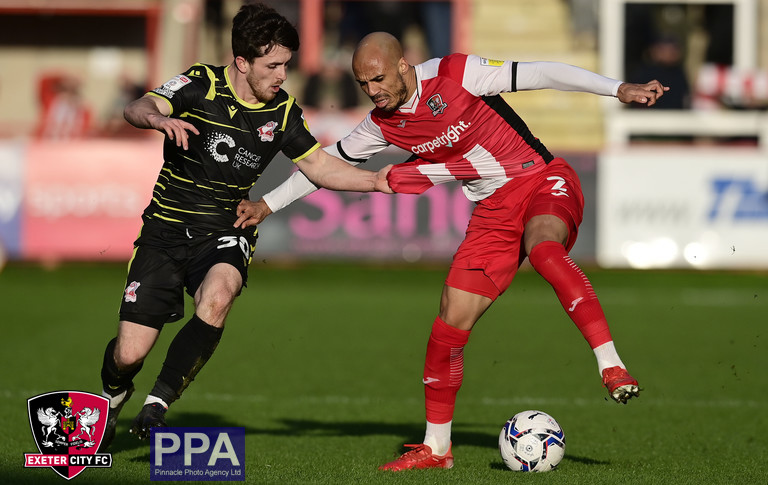 Speaking to the club this week, Jake was delighted that the manager has shown faith in him. "I'm absolutely delighted to secure my future at the club," he said.

"It was all about stability for me. I love it here in the area and I'm happy at the club, and we have a great set of lads and staff. Everything combined made me want to sign that deal.

"My first year here was a bit stop start but this year I've had a consistent run in the team so I've been able to show the fans what I'm about. This is probably the best dressing room I've been in - there's no bad eggs. We've got some great characters and that's leading to great results. 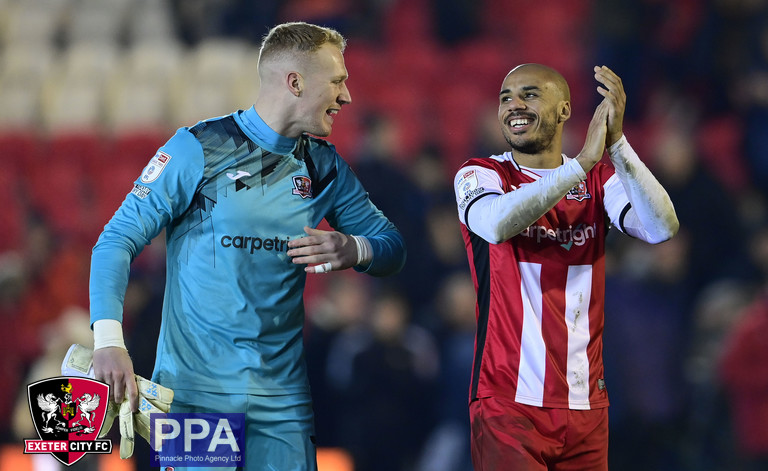 "And of course, for me to score my first goal - it was great to score at home as well, but I think everyone made a bigger deal of it that I did!"