The Grecians are back in action tonight with the visit of Leyton Orient to St James Park.

A great opportunity then to look back through the lens of our great friends at Pinnacle Photo Agency to reminisce on the last five fixtures with the O's- with the Moments that Mattered.

Ryan Harley doubles his tally from the spot as City run out rampant winners at the Park. David Wheeler opened the scoring on four minutes before Harley's two strikes. Liam McAlinden put the cherry on th cake in a resounding win for the Grecians. 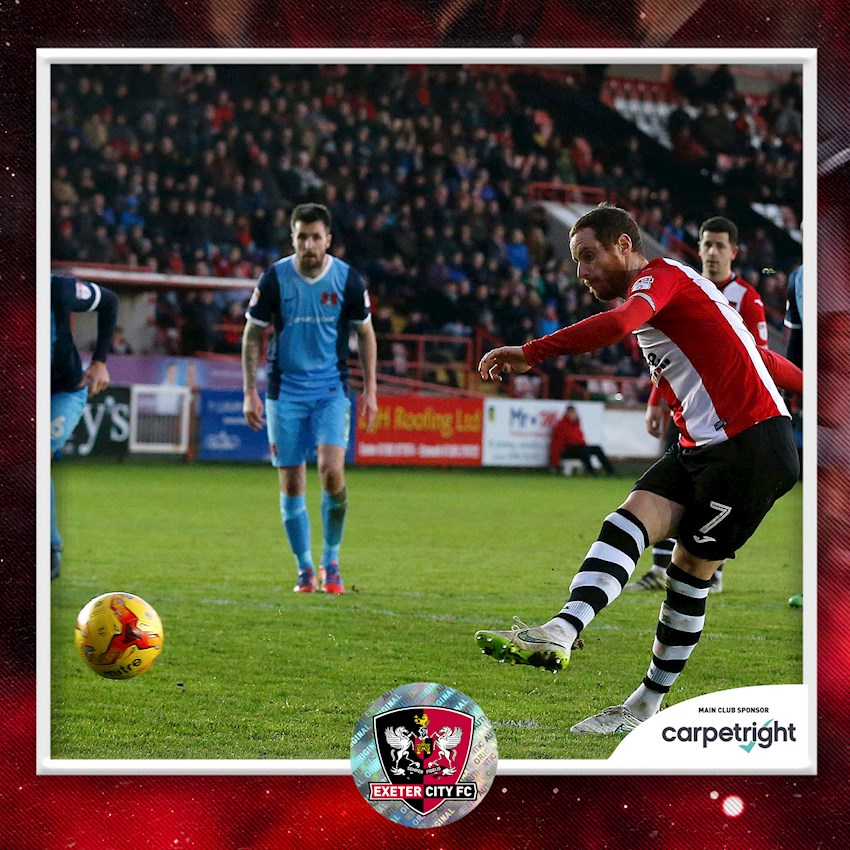 Nicky Law's posted a penalty home in the second minute of added time to deliver a point for City. Pierce Sweeney stamped his name on the score sheet in the first half before two goals from Orient almost mailed the 3pts back to London. 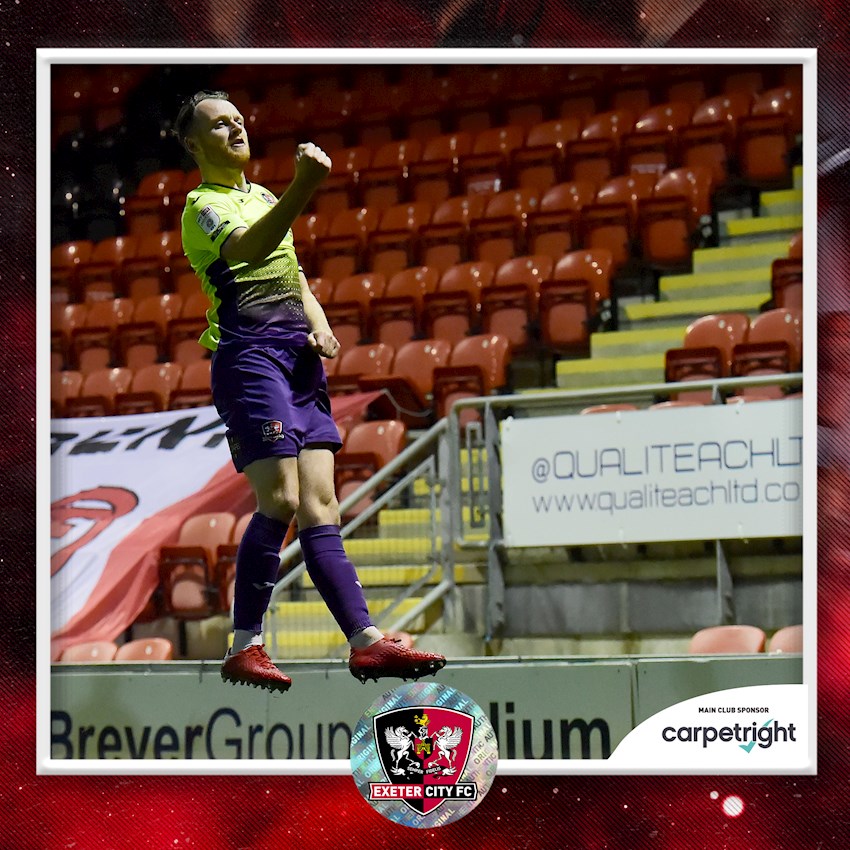 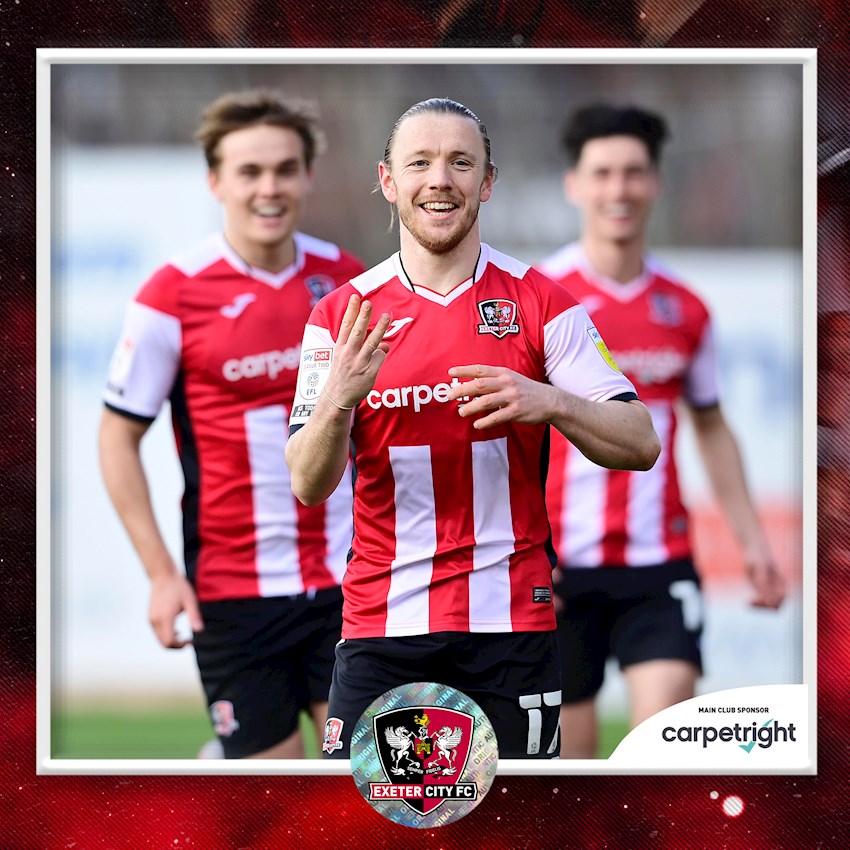 Josh Key holds his leg after City slip to defeat in City's first outing in front of travelling fans and in the blue third kit. 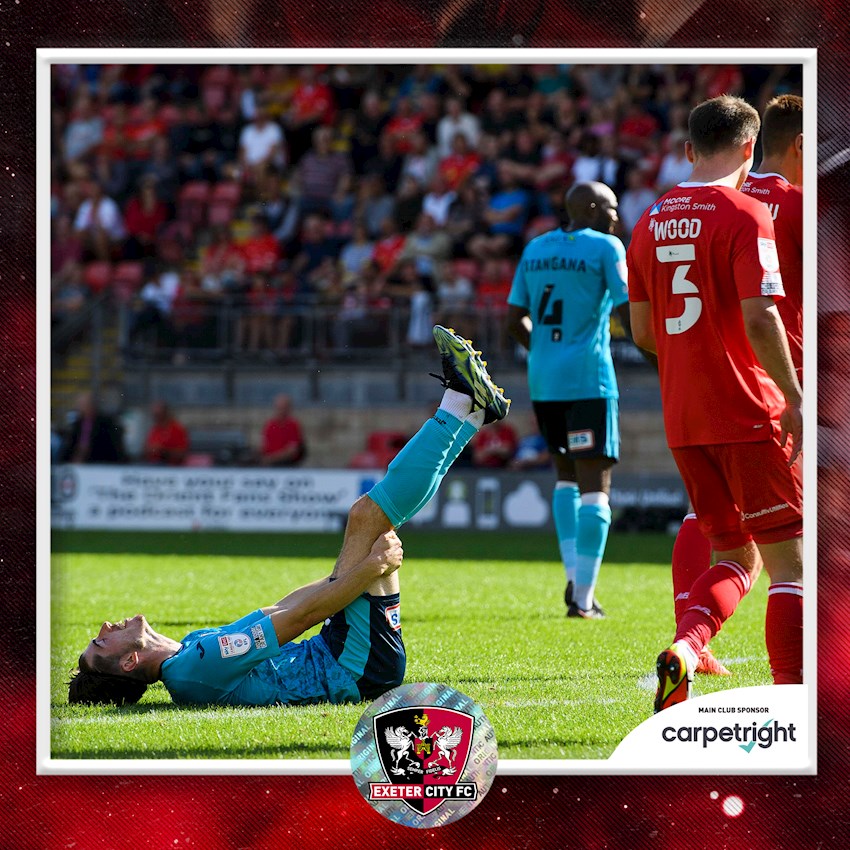