Academy Graduate Cheick Diabate has been voted YOUR Apple Taxis' Exeter Player of the Month for January.

The 20-year-old was on loan at Southern League side Truro City until he was recalled at the end of December due to an injury and covid crisis.

Cheick would make his first team debut against Sutton United on January 1, and since then has been part of the defence in all of January's matches.

A string of impressive performances would follow as the Grecians ended the month with four straight league clean sheets, after last keeping one in the league in September. 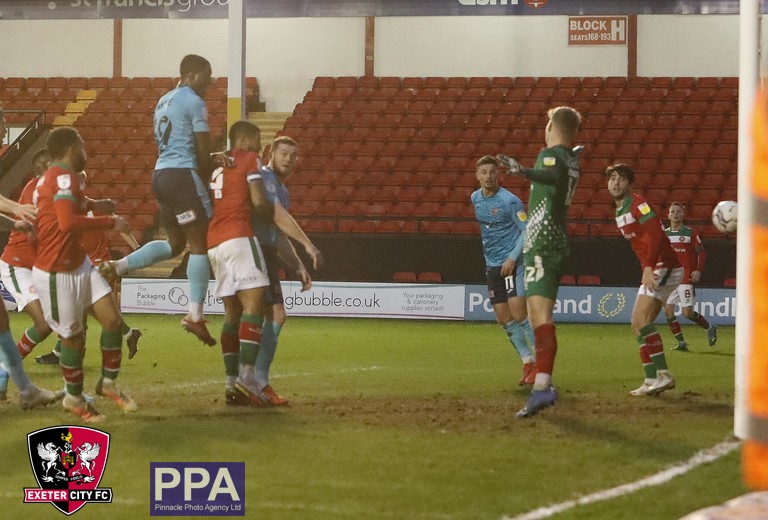 Cheick would also score his first professional goal in just his fifth appearance for the Grecians, powering home a header away at Walsall on January 22 to seal a 2-0 victory.

Speaking about the goal, Cheick said:

"When you're young and you watch it on TV, you just want it to be you. So to experience that it is just an amazing feeling," Cheick said, after running to the fans to celebrate his 85th minute header.

"I'll never forget this moment, it's been a long and tough journey for me. Set pieces for us are a big thing we've been working on and it's one of our strengths.

"We're looking solid and playing well at the back. We have to keep the good performances up and keep consistency."

Cheick picked up a massive 71% of the total votes to be named January's Player of the Month! 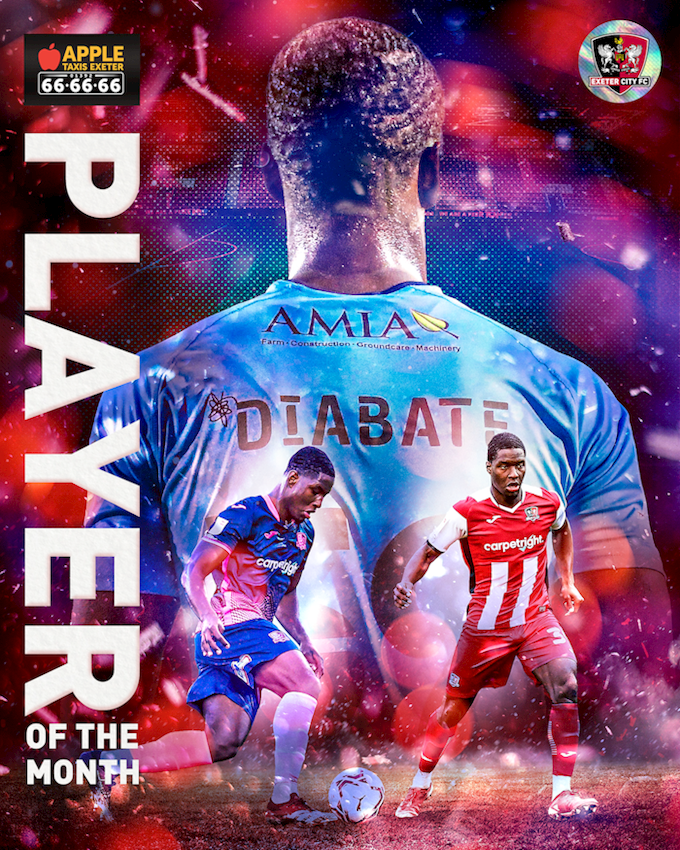