Matches against Swindon Town has produced some great memories in the past and thanks to our friends at PPA UK, we can look back at the Moments that Mattered.

Here's an alternative look back through the lens at our last five meetings with the Robins.

Phil Brown cuts a forlorn figure on the St James Park touchline as strikes from Jonathan Forte and Jayden Stockley earned all three points for City.

The boys celebrate in front of the fans after the full time whistle. Forte's first half penalty was added to by Archie Collins' wonderstrike- opening his account for the Grecians in the process. 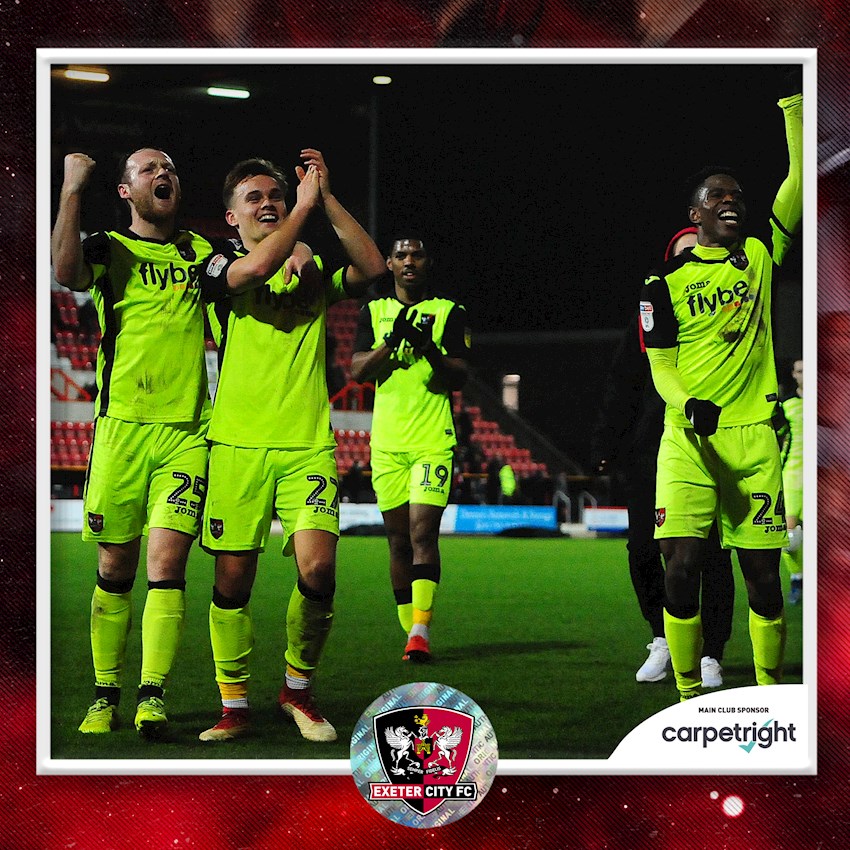 Matt Jay wheels away in familiar style as the Grecians edge in front in an early season encounter with the Robins. 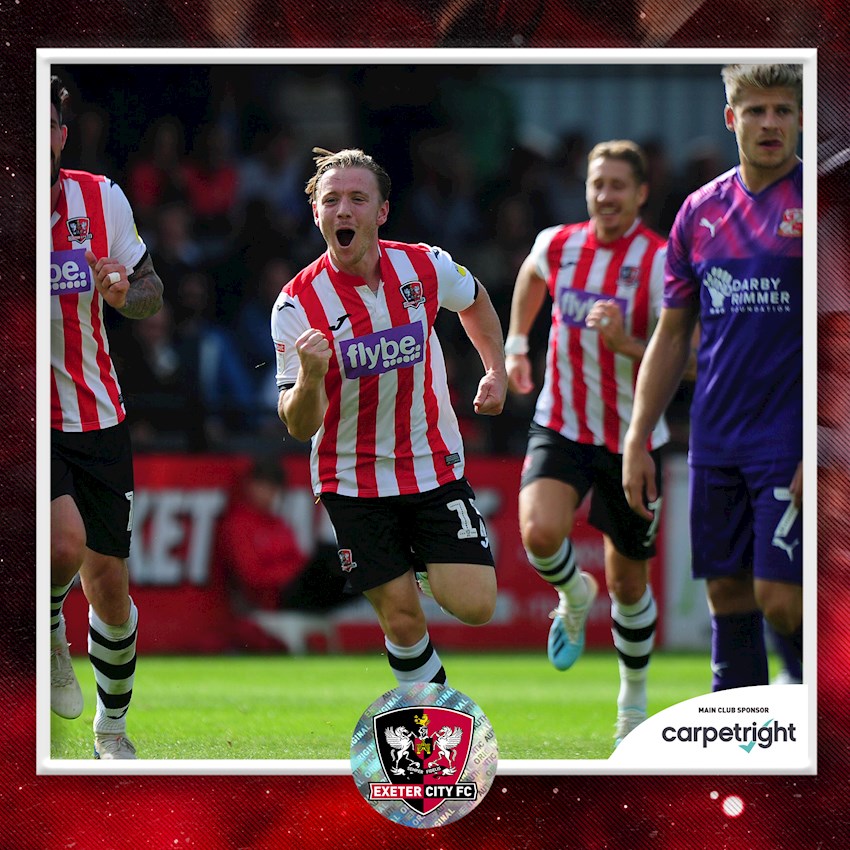 City fans were in good attendance as top met second in the League. Randell Williams' strike was sandwiched by two Swindon goals as the eventual champions ran out winners. 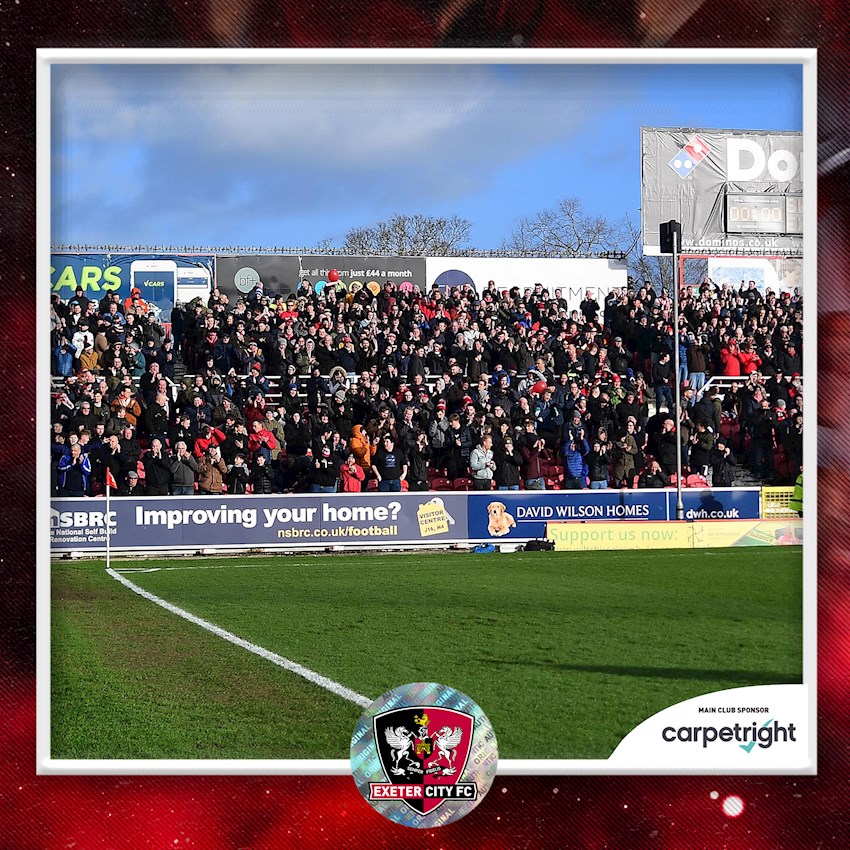 Harry Kite celebrates his first professional goal after he picked out the top corner. Ben Seymour, Nigel Atangana and Alex Hartridge also found themselves on the score-sheet in a crazy game in the EFL Trophy. 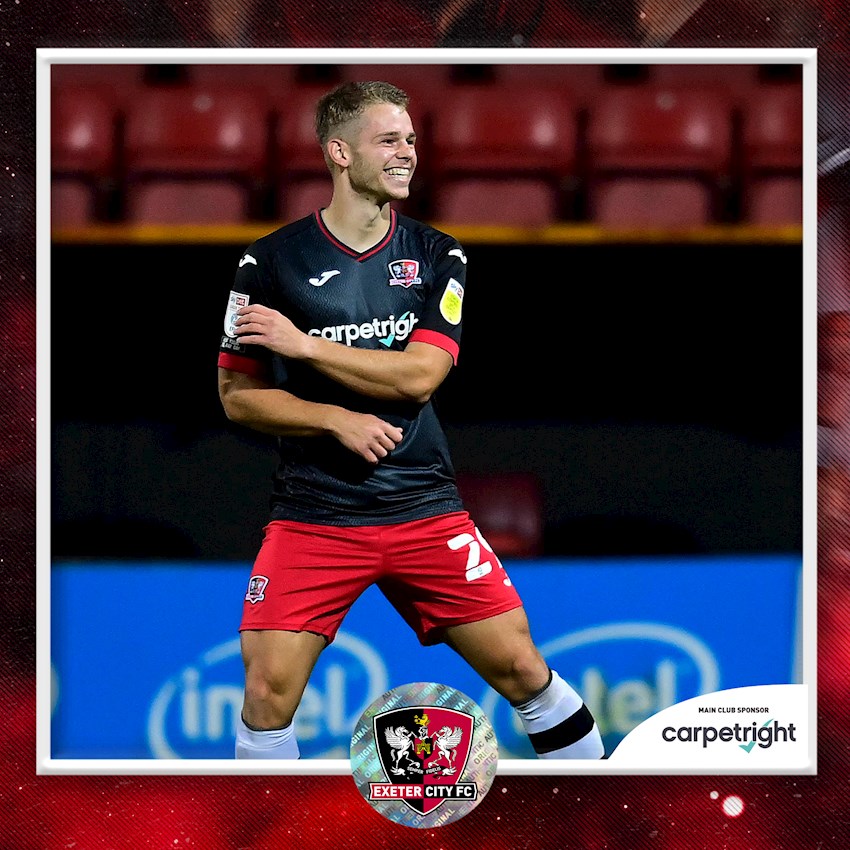