With City travelling to Wiltshire this weekend to take on Swindon Town, now is a good time to look in-depth at the Robins squad to pick out some Dangermen.

Here are three hosts, who will be looking to end City’s mini unbeaten run.

On loan from Aston Villa, the young striker was a man-in-demand throughout the January transfer window, with Swindon swooping in to seal the deal. Despite being the tender age of 18, Barry has had a youth career most players can only dream of. 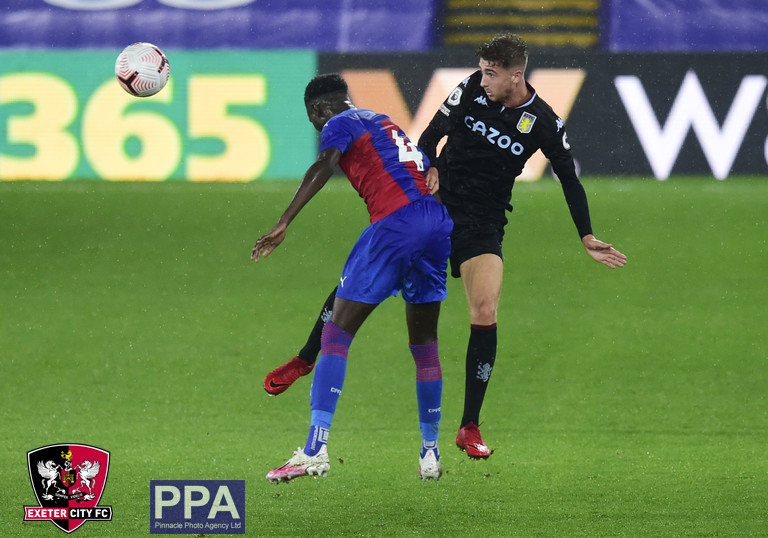 Born in Sutton Coldfield, Barry was picked up by West Brom aged six before representing Republic of Ireland and England at youth level. This prompted Spanish giants Barcelona to move in, in 2019 (amidst interest from Paris St Germain). Barry netted on his FCB U19’s debut in a 6-0 win against Ebro.

A childhood Villa fan, his dream club came in with an £880,000 bid during the pandemic and Barry repaid the faith, scoring on his first team debut against a full-strength Liverpool side in the FA Cup- which was subsequently voted Goal of the Round.

Now in League Two, Barry impressed on his Robins debut in mid-week as they were held to a one-all draw with Crawley.

Propping up the Robin with 12 strikes this season, Harry McKirdy is finding his feet in Wiltshire. Ten league goals for the 24-year-old has been a solid return and will be looking to build on that Saturday. 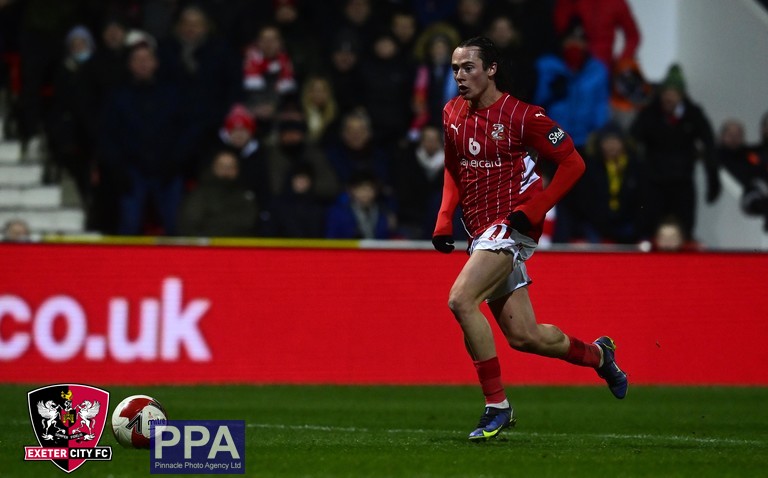 Five goals there was followed by a brief stint at Port Vale, but his move to Swindon at the start of the season has seen his best scoring season and is finally reaping the rewards for his hard work.

Capped thirty-one times for Wales, there are few players as experienced in League Two as Johnny Williams. Still in his prime at 28 the former Palace and Cardiff midfielder has grabbed four goals this campaign including a strike in last month’s 3-1 win over Port Vale. 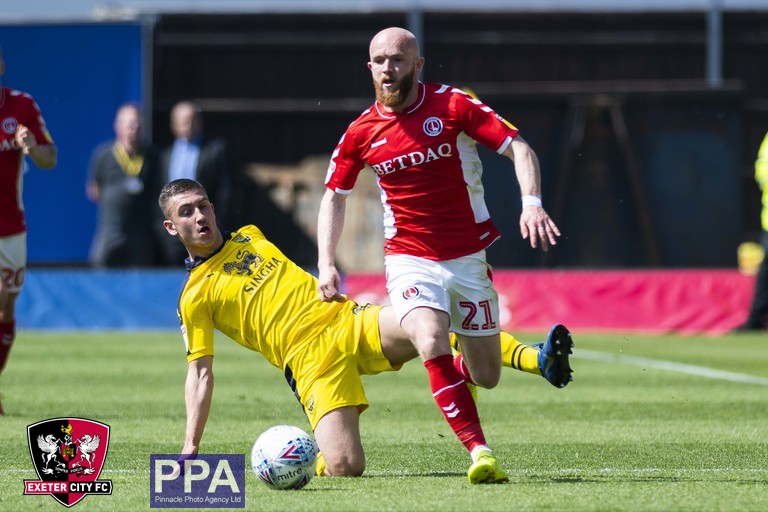 Williams began his career at Selhurst Park and has made 55 appearences for the Eagles. Not forgetting the multiple loan spells he has had away from South London. Experience at Nottingham Forest, MK Dons, Ipswich and Sunderland have served him well, before signing for Swindon on a free in the summer, fresh off the back of Wales’ Euro 2020 campaign.