After a quick turnaround, City travel to Forest Green to take on the runaway League Two leaders on Tuesday night.

Ahead of the encounter, here’s a brief overview of the Green Devils.

Rovers are quickly pulling away at the top of the league with a seven-point advantage over Northampton and a game in hand to boot, but with more than half a season to go, will FGR go all the way this term?

No, not that one. This Rob Edwards was appointed in the off-season replacing caretaker boss Jimmy Ball.

Edwards had a brief stint with the England Under 16’s before taking the job at the New Lawn. The former Wales international amassed 15 caps for his country in a playing career which included terms at Wolves, Aston Villa and Blackpool, being at the Tangerines during their first year in the Premier League under Ian Holloway. 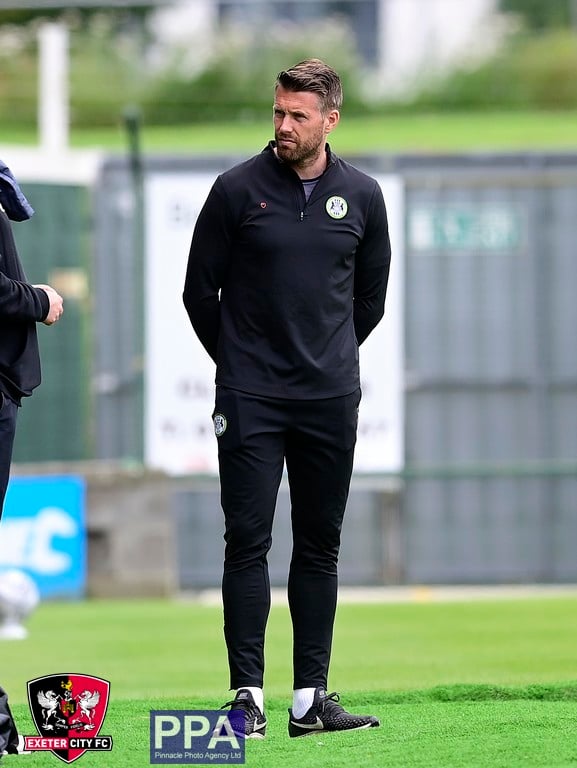 He made over 200 appearances in his playing career before moving into management in 2016. During Wolves’ League One years, Edwards steadied the ship before grabbing a move as top dog at AFC Telford United in the Conference North.

He soon rejoined the backroom staff at Molineux as U23 manager before his call up to St Georges Park with the England Schoolboys. In May he was offered his first full time role as an EFL boss, with the move to Gloucestershire and has hit the ground running with Forest Green and is quickly creeping the Green Devils into their highest ever League finish. 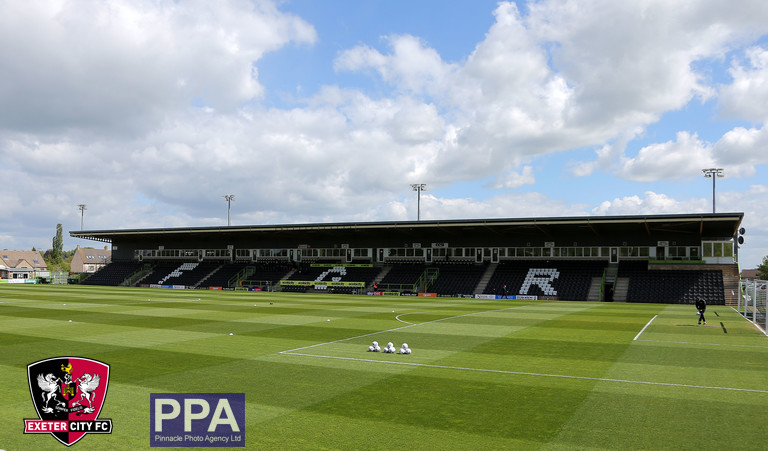 The pitch itself recycles rainwater for stadium use and waste oil from kitchens is turned into biofuel. Plans are well in place to build a brand-new stadium called Eco Park, which will completely redesigned out of wood, with planning permission already granted. Surrounding the new stadium will be 500 trees and 1.8km of Hedgerows.

Just behind strike partner Jamille Matt, Stevens has 14 goals to his name this season and is one of many constant threats that Rovers have at their disposal. 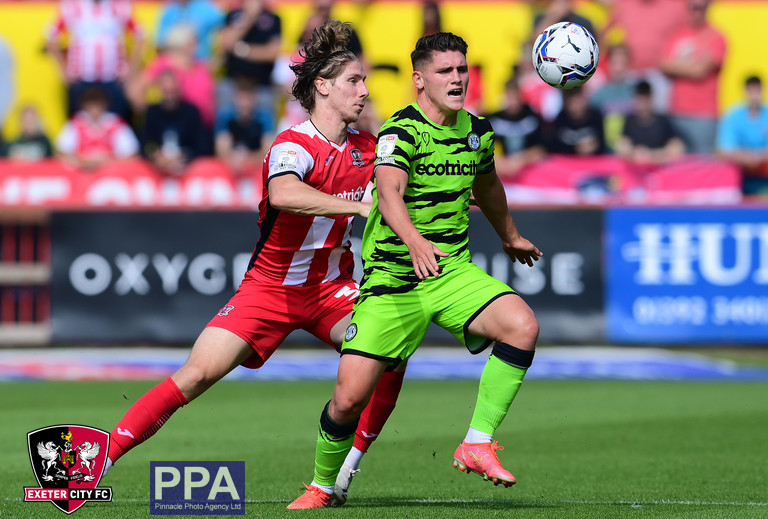 Born in Guildford, Stevens already has a plethora of employers on his footballing CV, starting out in the Reading Youth before moving to Barnet in 2014. Peterborough United recognised his talents and snapped him up in 2017, offering him a loan to Ireland and Sligo Rovers the same season.

His time at London Road came to an end in 2019 and he move to Forest Green. A short loan to Stevenage last season has boosted his confidence and with a great goalscoring record at the start of this term he’s started as he means to go on, as Rovers’ Number 9.

City have a great historical record against Rovers having only lost once in all competitions. The teams have met each other 14 times with the Grecians on top in seven of those encounters.

There have been three draws in the last three meetings, but City are unbeaten against Rovers since 2018. That said, Tuesday offers the toughest of tests in that time.

For the third game in a row, City and Rovers played out a tough draw at the Park.

With five games to go and all to play for both sides, neither team could find the net.

Forest Green won their first league title in 1902-03 when they were declared champions of the Dursley and District League in unusual circumstances. Rovers were unable to complete two of their fixtures and the league management committee awarded them full points bringing them level with Stonehouse. The two sides played off for the title and Rovers ran out 2-1 winners.