City host Hartlepool United on Saturday, as the team from the North-East make the long trip down to Devon.

Ahead of the game, we look back at our five previous encounters with the Monkey Hangers and thanks to our great friends at PPA UK, check out some of the moment's that mattered in our last few meetings.

Jordan Moore-Taylor shows his fight as City succumbed to defeat at home. Liam McAlinden's first half goal opened the scoring, but two goals in two minutes took the points for Pools. 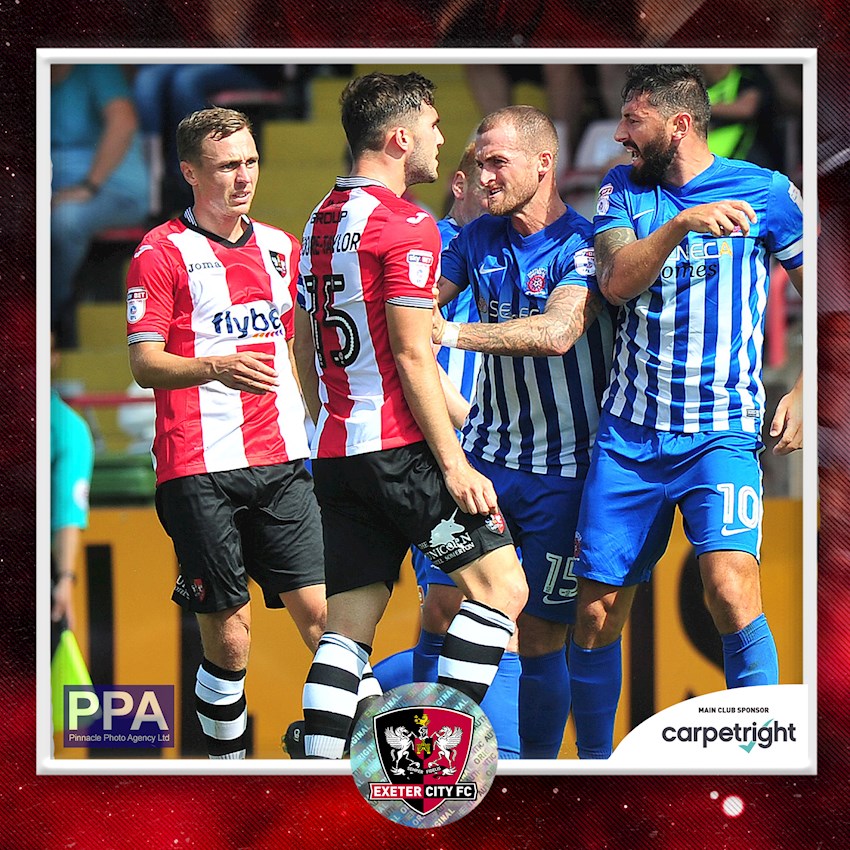 Ollie Watkins fires City in front but two goals from Lewis Allesandra and a strike from Podge Amond defeated the travelling Grecians. 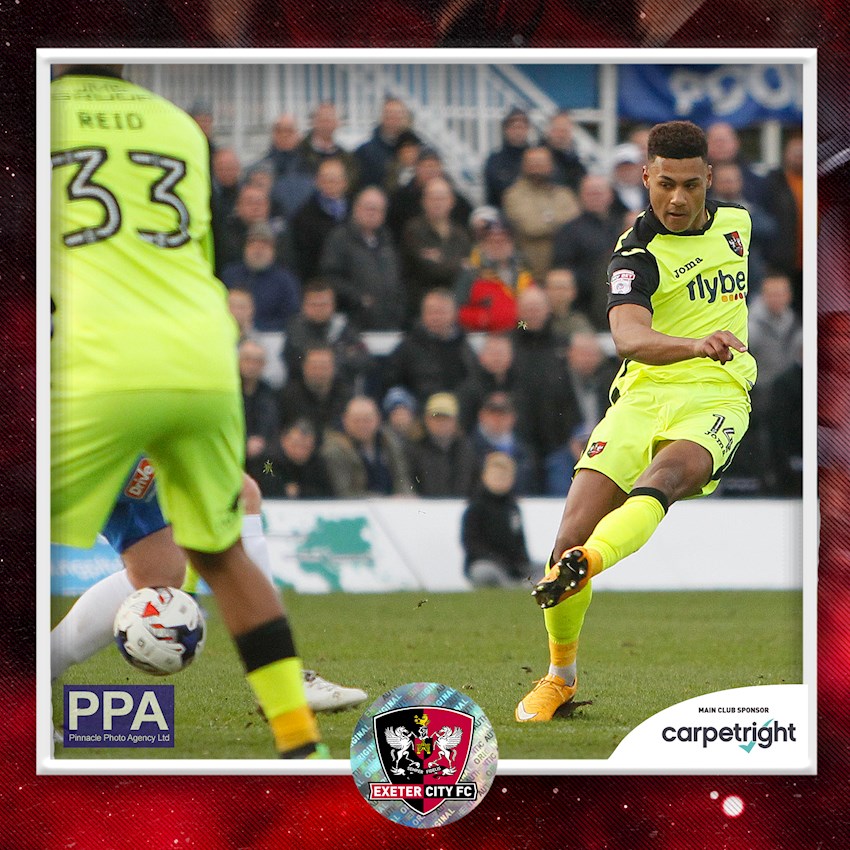 Randell Williams acrobatically attempts to seal City's passage to the Third Round, but the Monkey Hangers managed to come from behind to earn a replay. 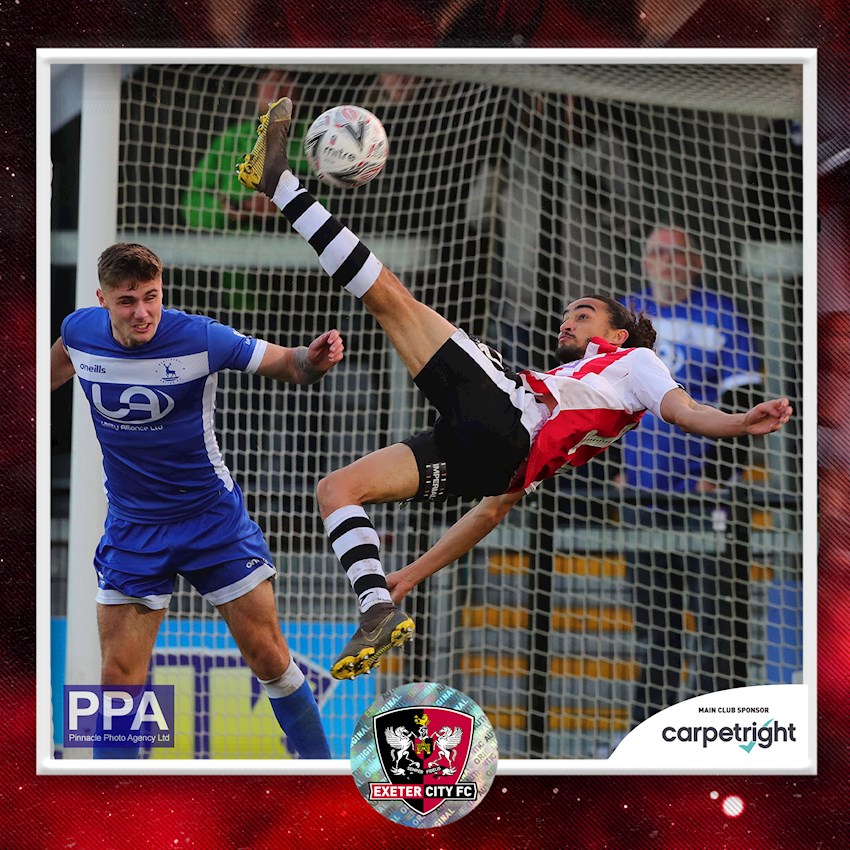 Both teams prepare for Extra Time, a period where Josh Hawkes netted the winner for the non-league side and Jack Sparkes was shown a red card. 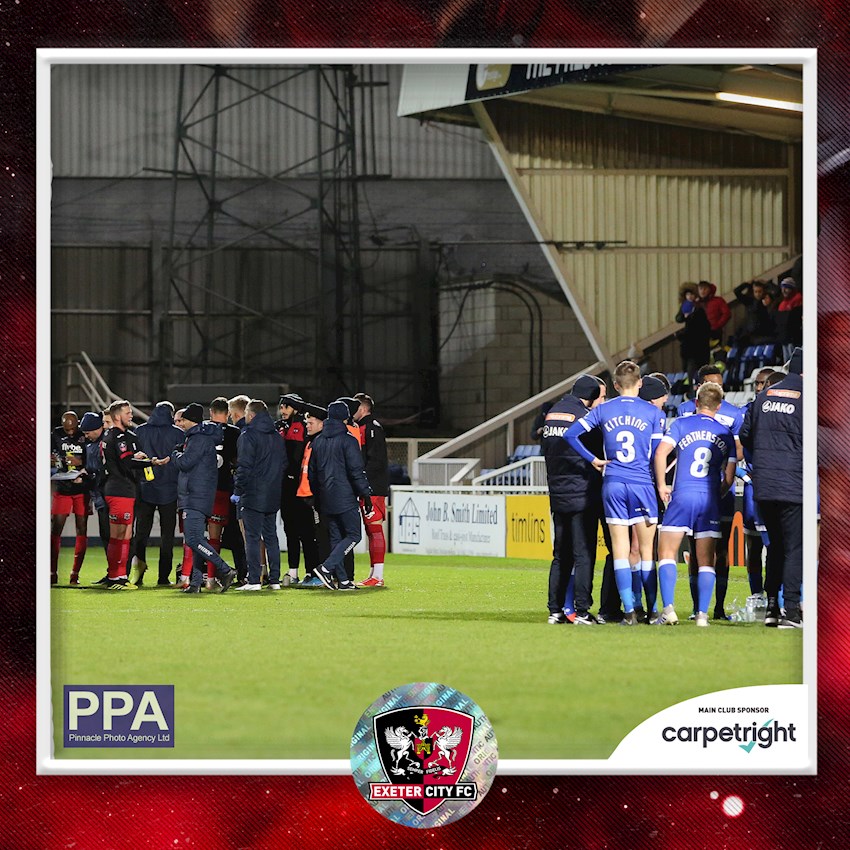 Sam Nombe celebrates his equaliser for the Grecians as City picked up a valuable point on the road. 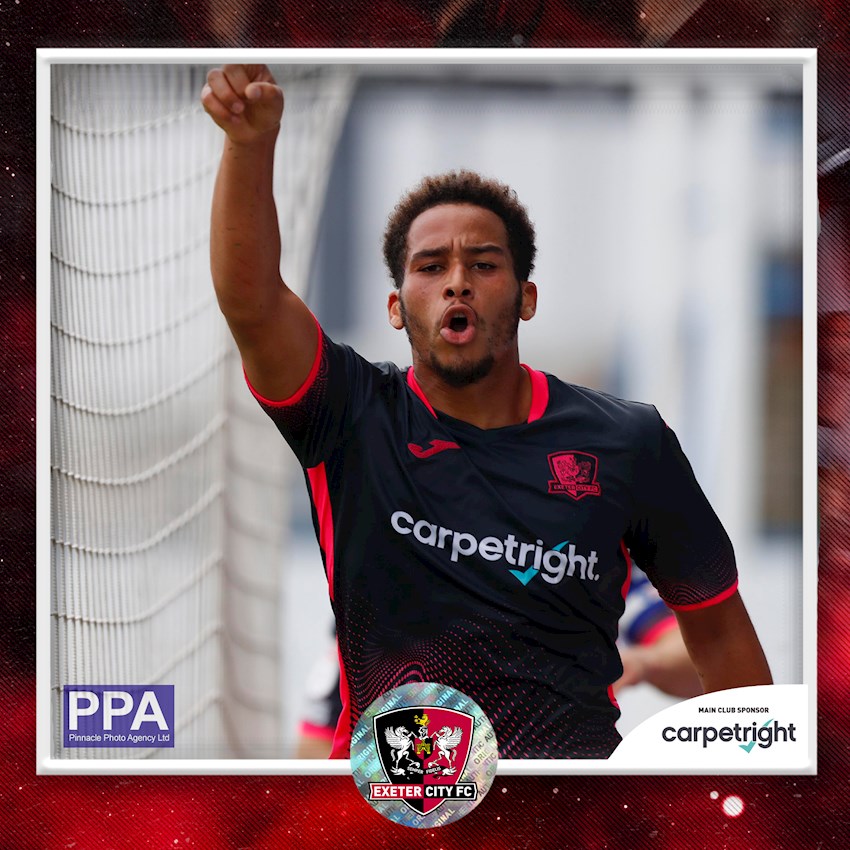