Swansea’s Jaden Forrester opened the scoring after 34 minutes when he coolly slotted his one v one chance past Harry Lee, before Callum Rowe levelled matters when he intercepted a pass before lobbing the ball over Nico Hansen.

The Grecians bright start to the second period saw Ben Seymour finish a free-flowing move just past the hour mark, however, Forrester’s second of the game made it 2-2 with 15 minutes remaining.

The point apiece means both teams possess two points after four matches, with City needing a minor miracle if they want to progress through to the next round.

ECFC U23s Head Coach, Dan Green, opted for a nice blend of youth and experience at the Swansea City AFC Training Academy as the Grecians looked for their first win in this season’s competition.

With the opening minutes rather equal, the first real opportunity came on seven minutes when a short corner routine from the Welshmen led to a cross from deep, and Ben Margetson glancing a header wide of Harry Lee’s far post.

Despite the Exeter youngsters enjoying some positive moments, it was the hosts that were creating the better openings, and twice in a minute they were close to breaking the deadlock. The first when Dylan Morgan saw a low shot just miss, before Swans captain Ben Erickson saw a header tipped over.

City created their first opportunity after quarter of an hour when they won possession high up. Sonny Cox retrieved the ball and worked his way to the edge of the penalty area. His initial effort was blocked by teammate Seymour, but his follow up saw his power a shot into the arms of Swansea goalkeeper Hanson.

Despite Cox’s chance, the home side remained in the ascendency. At the midpoint of the first period, a ball over the top of the City defence created the next bright moment, however Joe Thomas sent his shot comfortably wide.

But it the visitors who had the ball in the net first, albeit it was quickly chalked off for foul play when Jack Veale’s corner was headed in by George Ray.

The Welsh outfit wasted their best chance moments later when a loose Colin Daniel backless played in Forrester. The Swans number 9 was left with a one-on-one, however  with Lee closing quickly, the forward placed his shot inches past the left-hand upright.

But Forrester didn’t let that get to him as he gave his team the lead five minutes later. The attacker latched on to Morgan’s smart reverse pass and finished cooly past the ‘keeper to deservedly make it 1-0.

But the Devonians weren’t behind for too long, with their response instant through the unlikely source of Rowe. The Exeter skipper taking full advantage of a lack of communication between the hosts’ goalie and backline by stealing in and lifting the ball over Hansen to restore parity.

That slight shift of momentum led to City almost taking the lead in the 42nd minute. Ben Seymour’s through ball fell nicely for Jack Veale, who, in turn, fed a low cross to Cox, however, the pass proved t be too hard, and just his boot studs diverted the ball wide.

Forrester sent the final effort of the half comfortably into Lee’s hands, but the ultimately the scores were level when referee Daniel Lamport blew for the break.

Moments of bright play came primarily from the away team in the early stages of the second 45, and that led to them creating the first real opening after the restart. Rowe floated a corner towards the far stick, and Ray climbed highest, but his bullet header was well repelled by Hansen.

The waves of Exeter attacks kept coming, but they continued to squander decent openings, with Seymour going close as the clock hit the hour mark after good work from Michael Lilley and Daniel.

The Swans created their first chance since the break when Sam Leverett stung the palm of Lee from distance, but, in truth, it was the only negative from during their bright period.

Eventually, the Grecians did take the lead thanks to another bit of nice play. A ball in behind the Swansea defence fell into the path of Daniel. The full-back sent a delicious ball into the middle, and Seymour finished emphatically from close range to make it 2-1.

They perhaps should have doubled their advantage on 69 minutes when Rowe’s mazy run brought play up to Eli Collins. The replacement teed up Cox on the right side, but the youngster sliced his shot horribly off-target.

Exeter were made to pay for their impotency six minutes later when some intricate build up play on the right flank saw Joe Thomas find Forrester in front of goal. The forward took one precise touch to create room for a shot, before finishing high into the net to level the game.

Alfie Pond headed a corner into the goalie’s arms in response, but chances did start to dry up as time began to ran down.

Both managers turned to their bench to try and change proceedings, with Green throwing on Harrison King at right-back, however, it appeared that both sets of players had given their all, and there wasn’t much left to in the tank.

Pond sent another header goalwards which ended up going close in the final action of the game, but when the full-time whistle sounded, it meant the points were shared, leaving both clubs on two points after four matches in the competition. 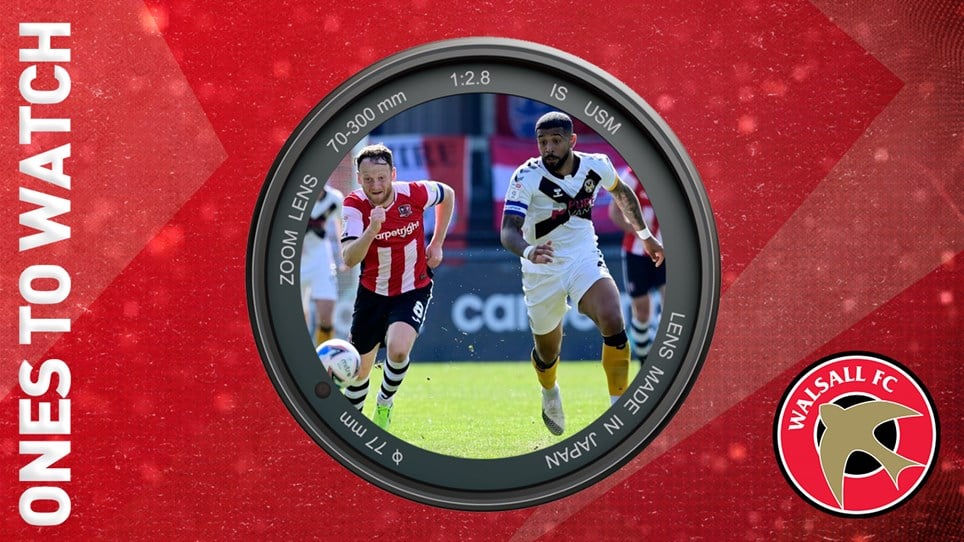 🔎 Ones to Watch: Walsall FC


Saturday is set to be another cracker as Exeter City travel to Walsall for more League Two action. 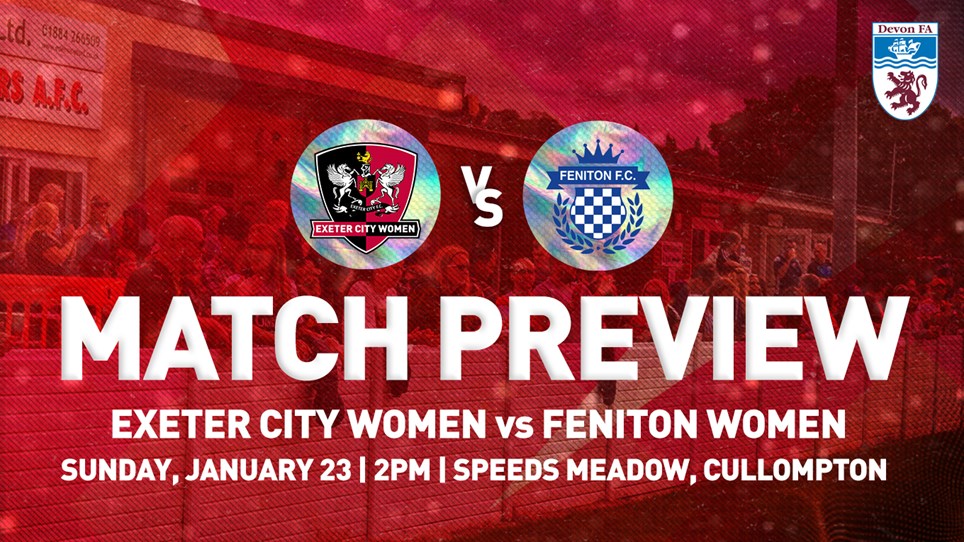 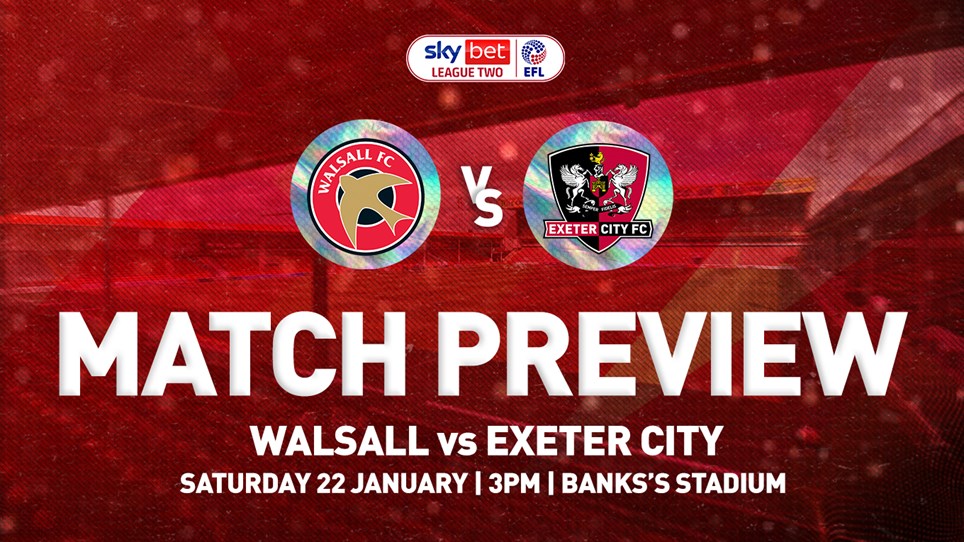 
Exeter City are on the road this weekend as we make the relatively short trip to the top of the M5 to take on Walsall at the Bank's Stadium. 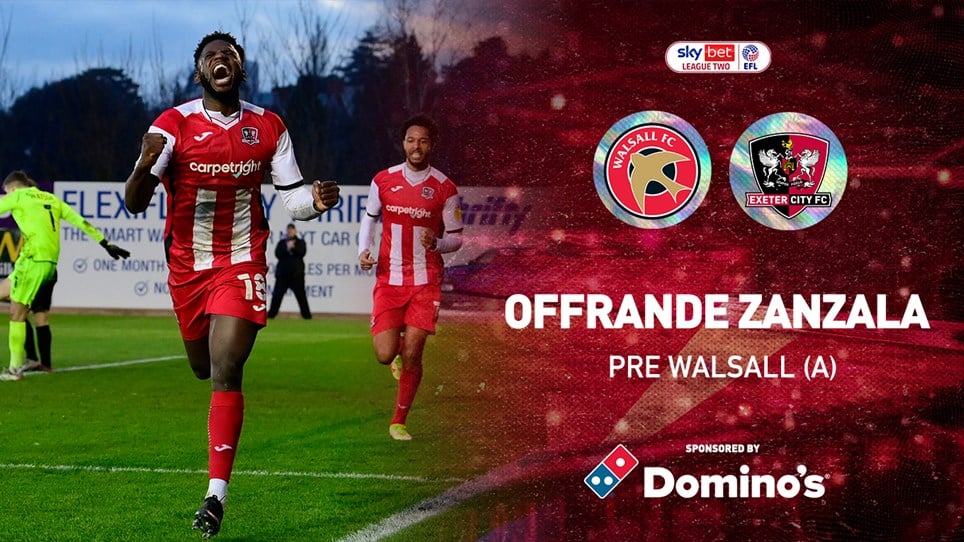 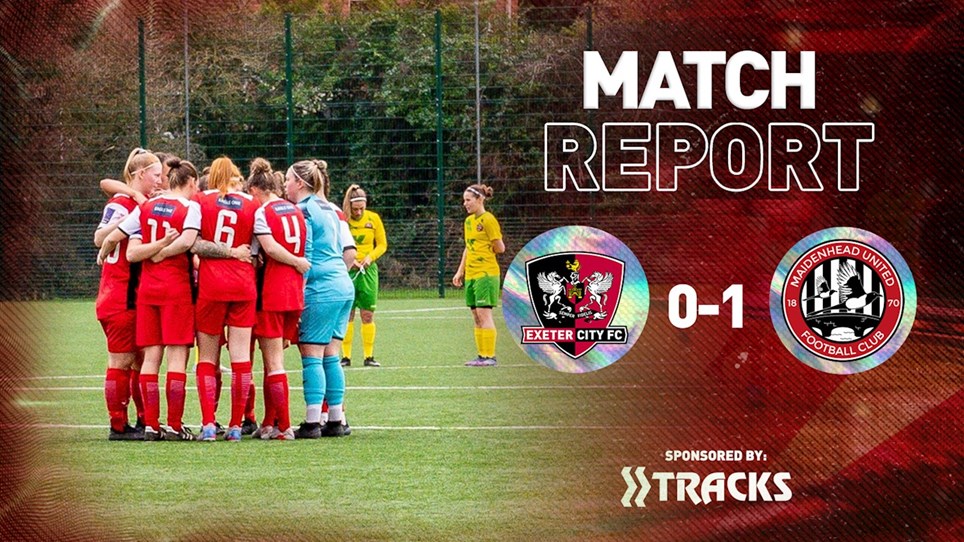 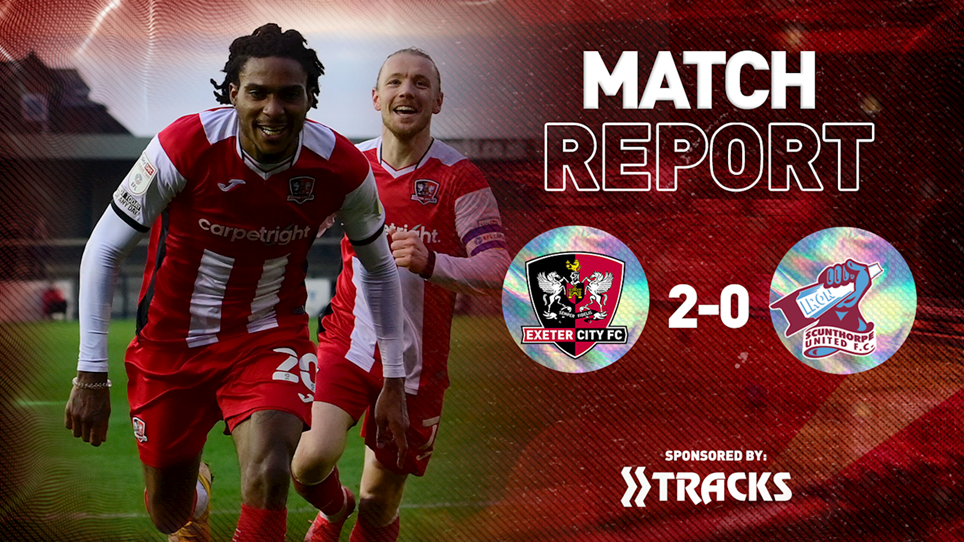 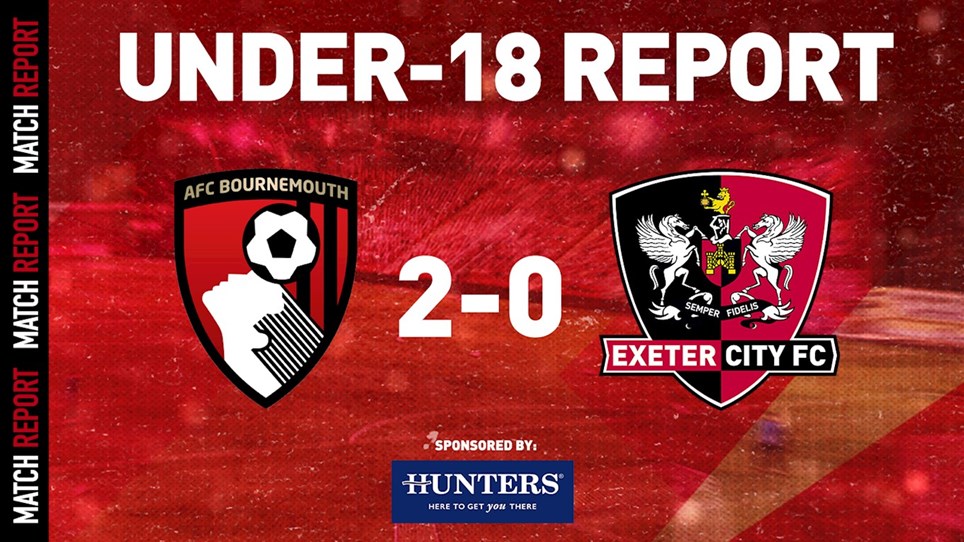 
Exeter City’s under-18s began 2022 with a 2-0 away defeat to AFC Bournemouth under-18s in the Youth Alliance South West division on Saturday.