Saturday is set to be another cracker as Exeter City travel to Walsall for more League Two action.

Ahead of the game, we revisit some of the Saddlers' dangermen across the pitch, set to cause havoc for the Grecians.

Where else to look for a member of the opposition to watch than the captain? Joss Labadie was appointed captain after arriving on a free transfer this summer, and he brings a wealth of experience to Walsall.

Having begun his career in the West Brom ranks, Labadie was shipped out on a number of loan spells before arriving at Tranmere following a successful temporary period. Oddly enough, his first career goal came against Exeter City in the 2009/10 League One season.

Labadie has also featured for Notts County, Torquay United and Dagenham & Redbridge on a permanent basis, but most of his league appearances have come for Newport with well over 100. He wore the armband for the Exiles last season, catching the eye of Walsall to bring him in this campaign. With seven yellows and a red to his name this season, Labadie has shown fight and vigour for his team and will be keen to make the midfield battle a tough affair for City's playmakers.

On loan from Barnsley but doing the business in the Black Country, George Miller has settled in at the Banks’s Stadium well. With seven strikes to his name including a brace last time he face Exeter City, Miller tops the charts for Walsall. 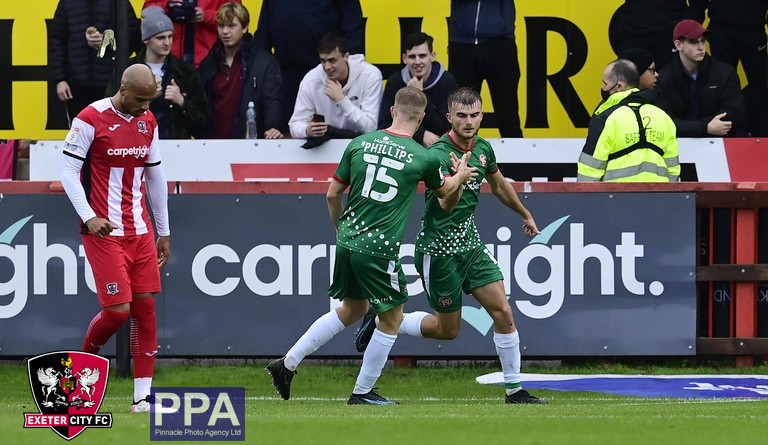 The 24-year-old began his career in the Bury set-up making his senior debut against his new parent club Barnsley in 2016. His success at Bury earned him a move to Middlesbrough before returning to Bury on loan in 2018.

Three successive years at League Two loans, Miller has re-found his early career form this term and will pose City the most danger on Saturday.

From youngster to experienced veteran, Stephen Ward’s leadership is undoubtedly commanding in the Walsall back line. 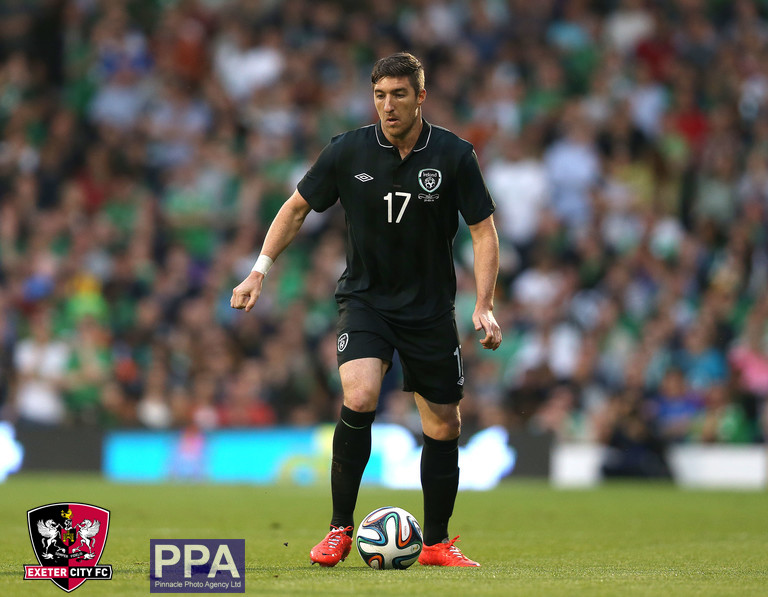 Ward then had stints at Burnley – where he missed just one league match during the 2016/17 Premier League campaign – and Stoke. Finding his way to Walsall this year, Ward is the second oldest member of the squad, but has made the left-back spot his own. He’s played every minute of the Saddlers’ season so far, and even contributed an assist against Forest Green.

Still with some of the 'zazz' he provided in his Premier League days, Ward has whipped in a couple of assists this season so the Grecians back line must be wary when he marauds forward to roll back the years.