The 1931 Fund was started in 2009 after City last won promotion to League One. Since then, fans paying £19 each month into the Fund have invested £170,000 in their club to part-fund every player who's worn the famous Number 31 shirt.

If you've got a Matt Taylor style whiteboard on your bedroom wall, then maybe you'd like to join a group of fellow Grecians to help sign the player who'll wear our Number 31 shirt in 2022/23.

Current City stars Pierce Sweeney, Jack Sparkes and Josh Coley all had their first City pro contracts part-funded by the 1931 Fund. And the group are looking to recruit more members so they can pledge another £15,000 this season. 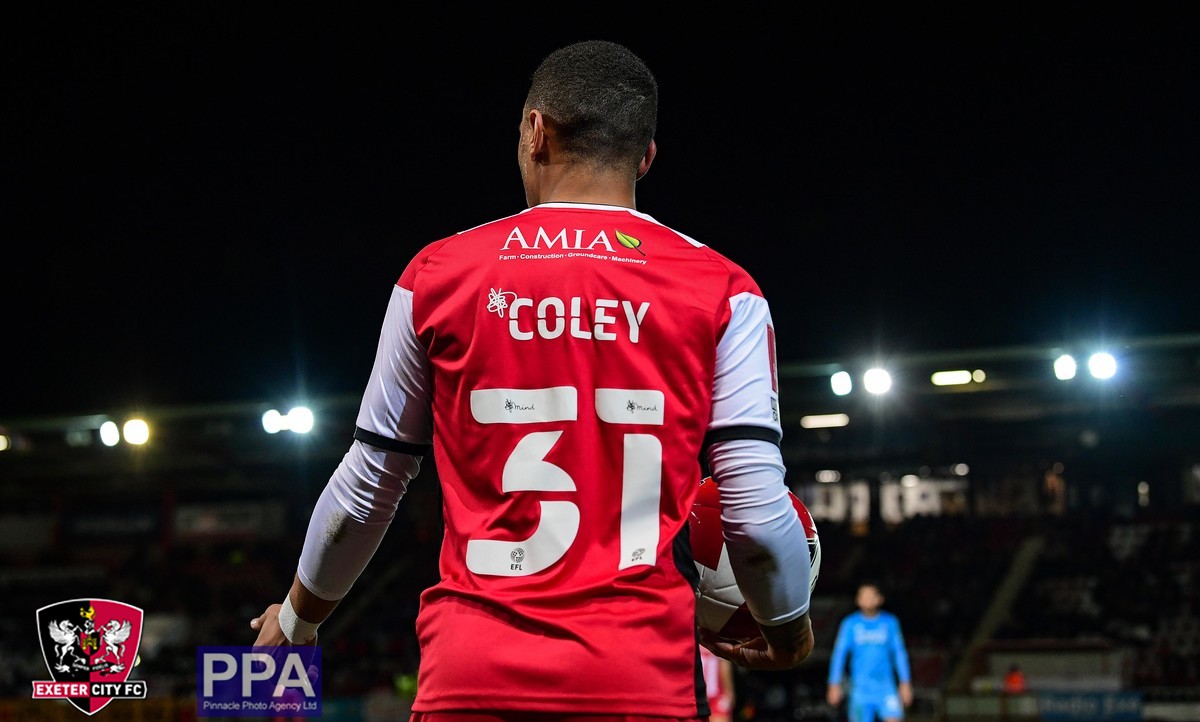 The 1931 Fund, named after Exeter City's famous FA Cup run of that year, is led by group organiser Alan Crockford, who said: "I must admit, we've left it a bit late to ask fellow Grecians to help us out this season.

"There were a lot of celebrations at the Park last season, and it's taken two months of hard detox before I've been capable of thinking about such crucial financial matters...

"Seriously, we could do with a few new recruits now to get some more £19s each month into our account. We'd love to pledge another £15,000, but we need seven or eight new members if we're to do that.

"Our scheme is not for everyone - and I'm very mindful of those who do, and pay, more than me by going to every game and supporting the club in so many other ways. 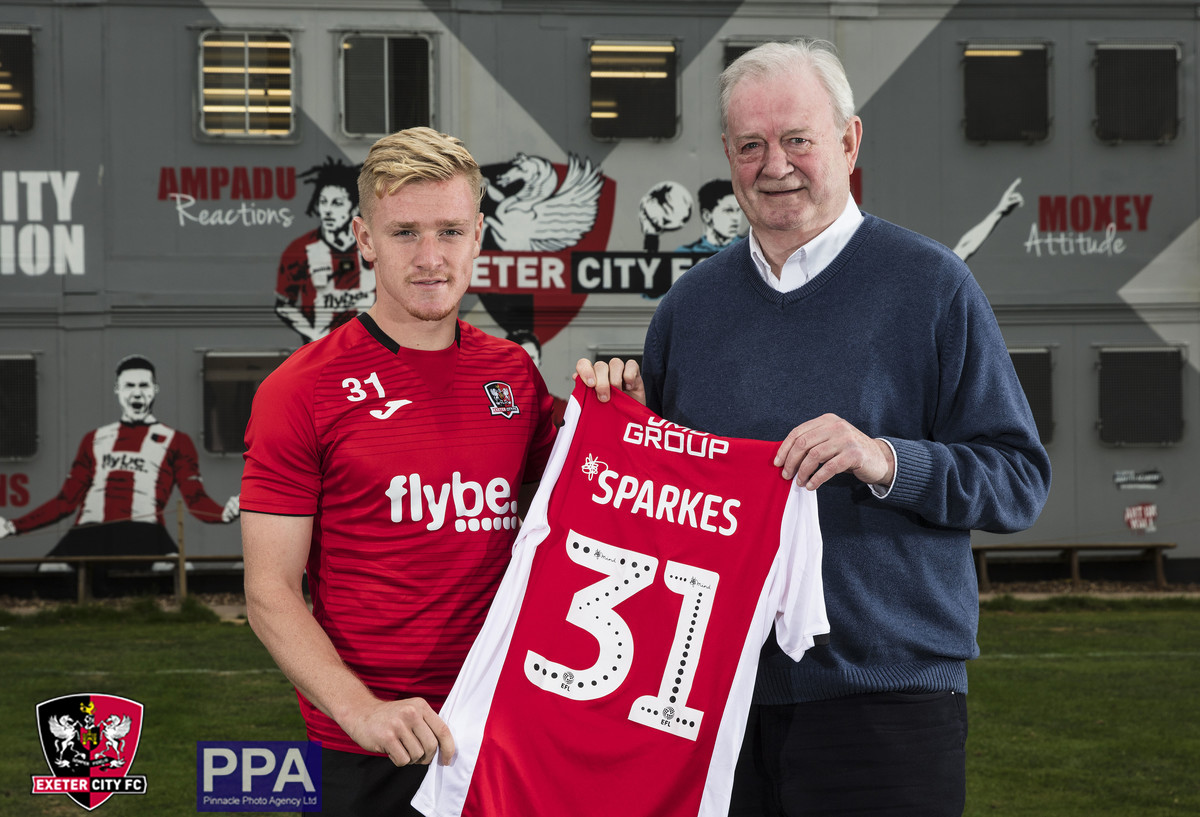 "But for exiled fans like me for whom a trip to the Park is a treat rather than a fortnightly ritual, the 1931 Fund might just be the Exeter City investment vehicle of choice. We don't offer much in return, but it's great to know you're doing your bit.

"And as I can personally attest, it's certainly healthier than trying to take the club to the next level by sheer weight of cash passed over the FECRACE bar!"

Exeter City mananger Matt Taylor said: "Once again we are really grateful to the 1931 Fund for their continued support. Their backing provides useful extra money for the playing budget but also shows how willing our supporters are to actively get behind what we're trying to achieve."

The following players have been sponsored by the 1931 Fund: