We are delighted to announce the signing of towering goalkeeper Jamal Blackman on a one year-deal subject to EFL approval.

The 28-year-old stands at 6ft 6in tall and joins the club following his departure from Championship side Huddersfield Town at the end of last season.

Blackman has had an extensive career both in the Football League and internationally, having spent time at Ostersunds of Sweden, Vitesse in the Netherlands, and Los Angeles FC in the MLS.

A product of the Chelsea youth academy that he joined at 13, Blackman was ever-present in their FA Youth Cup title in 2012. His first senior loan was at Middlesbrough before he made 12 appearances in Sweden. 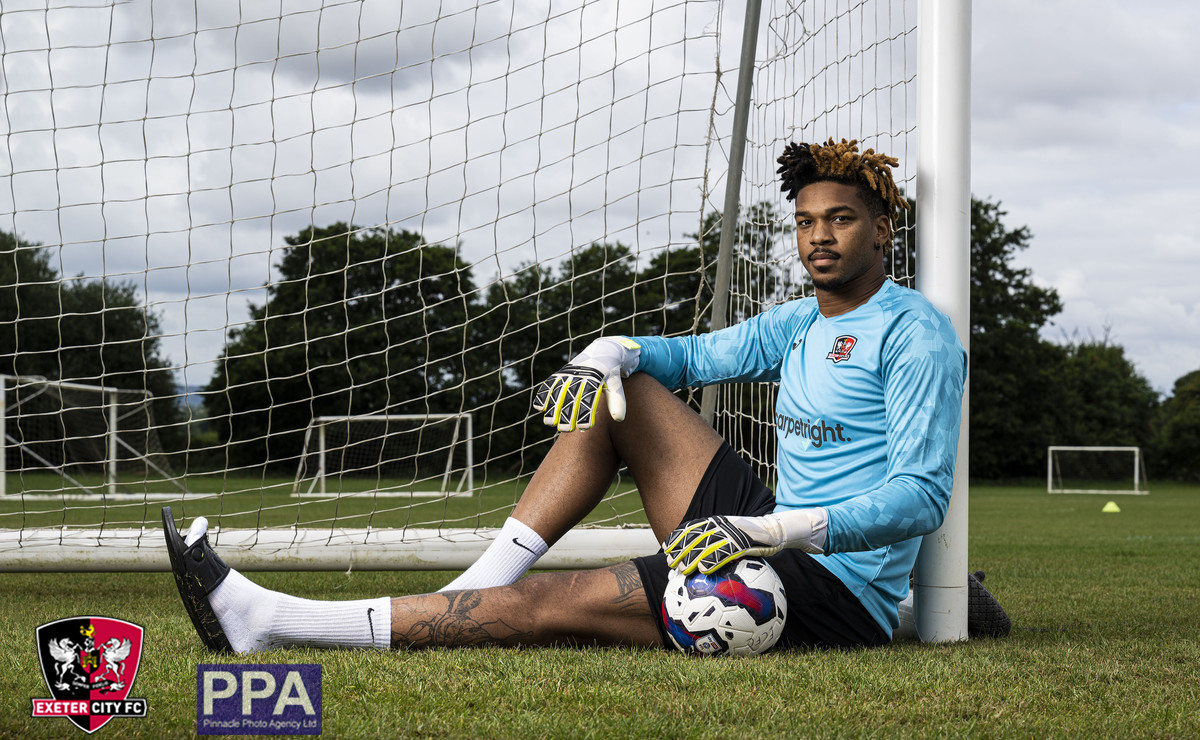 During a season with Wycombe Wanderers in League Two, the goalkeeper made 52 appearances in total for a side which narrowly missed out on the play-offs by a point in 2016-17. He was also named the club’s Young Player of the Year. He went on to sign for Championship side Sheffield United, playing 31 times and was well received by the Blades’ supporters.

He also had successful loan spells at Bristol Rovers and Rotherham United before a permanent switch to the United States, last September, playing eight times for Bob Bradley’s LA side. 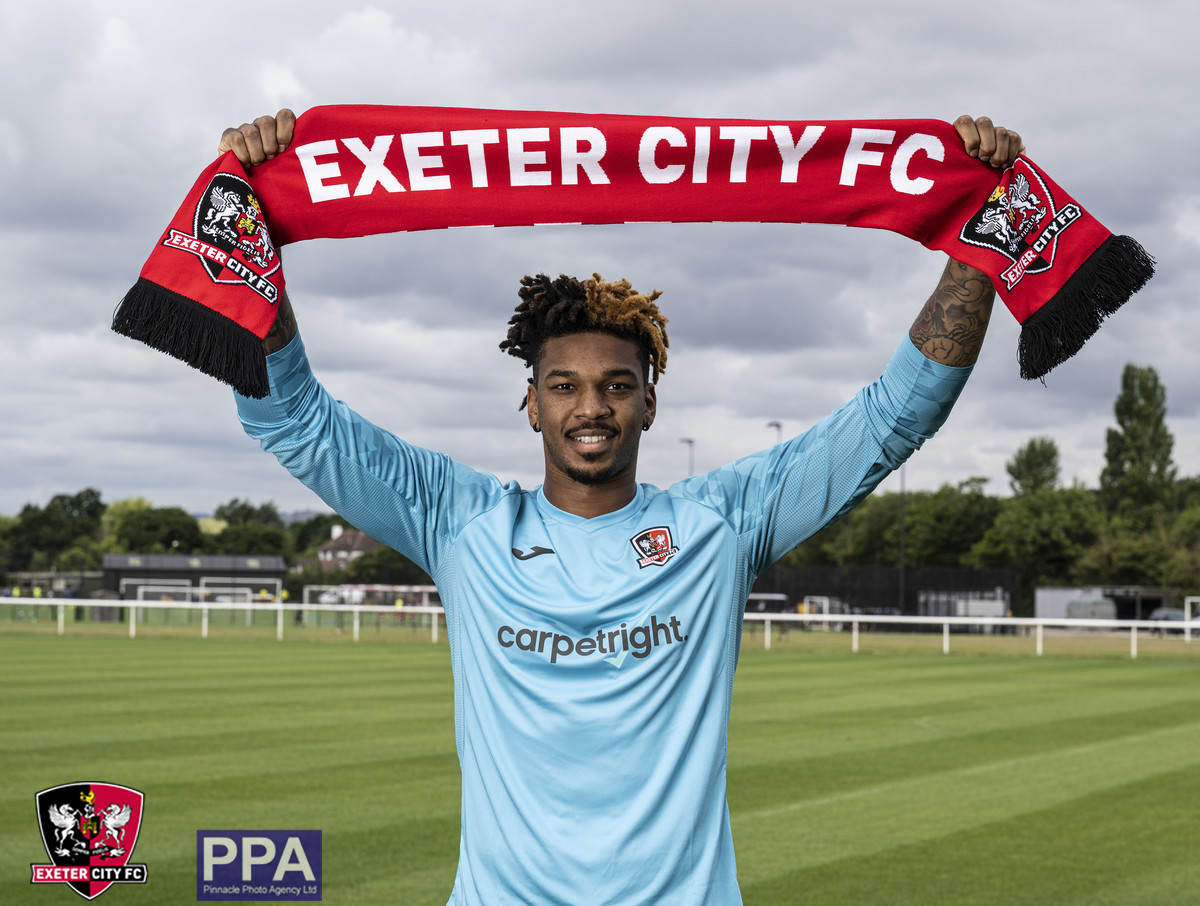 “Jamal is the profile of goalkeeper we were looking for and one we had to be patient with. He has fantastic experience from the levels he has played at,” manager Matt Taylor said.“We needed a big presence and someone to take the pressure of the aerial bombardment we sometimes face as a certain type of team with a lot of young players.

“Jamal needs to play more games and get those numbers up. We’re really pleased to bring him to the football club and it’s a partnership that has to work both ways. We’re under no illusion where Jamal wants to be in 12 months time.”