Yesterday saw the release of the League One fixtures for the 22/23 season and the Grecians have been handed a trip to Lincoln City of the opening day of the season.

Here to help you plan your trip to Lincolnshire is a handy travel guide for the opening day of the season. 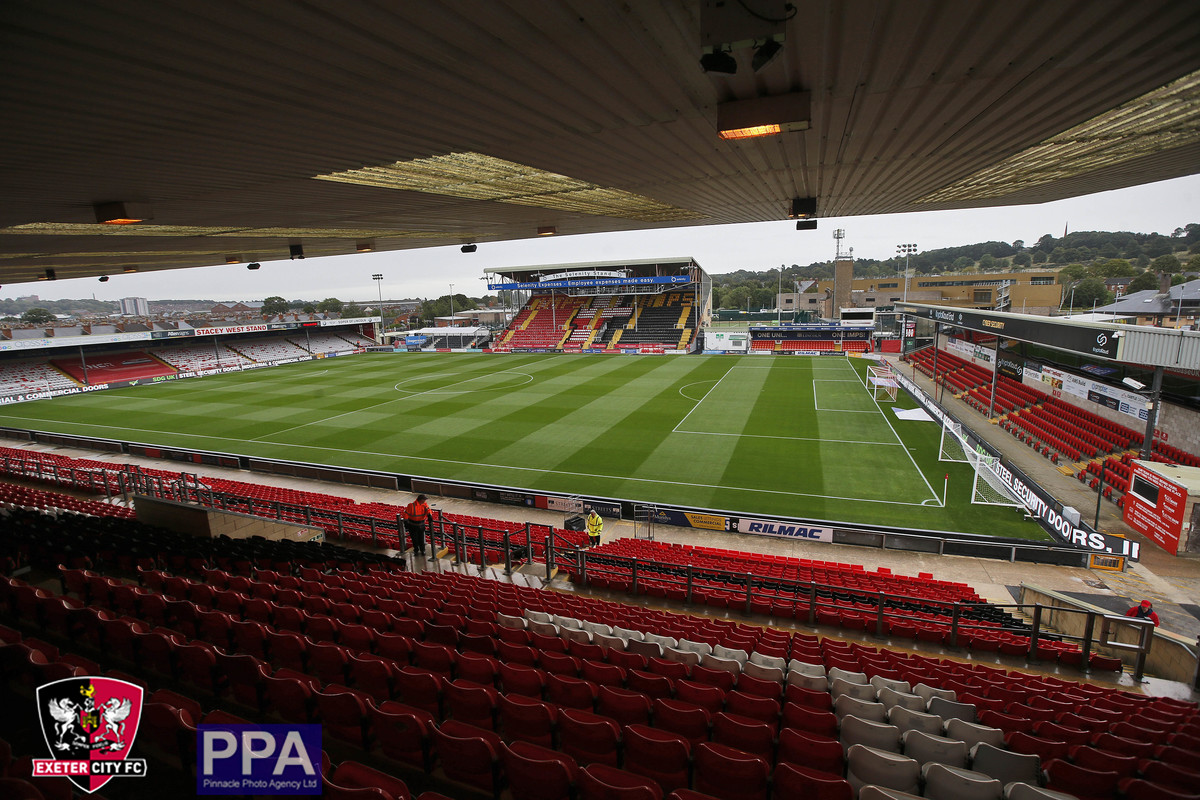 Due to train strikes on Saturday, July 30 it is best to check national rail website.

Grecian Travel will be running a supporters coach to this fixture. We will announce details when these have been confirmed.

Fancy making a weekend of it for our first League One match for ten years? With the season starting in late July, fingers crossed the weather is decent so Grecians can enjoy the delights of Lincoln - after all, we all know what it's like to LOVE a Roman City. 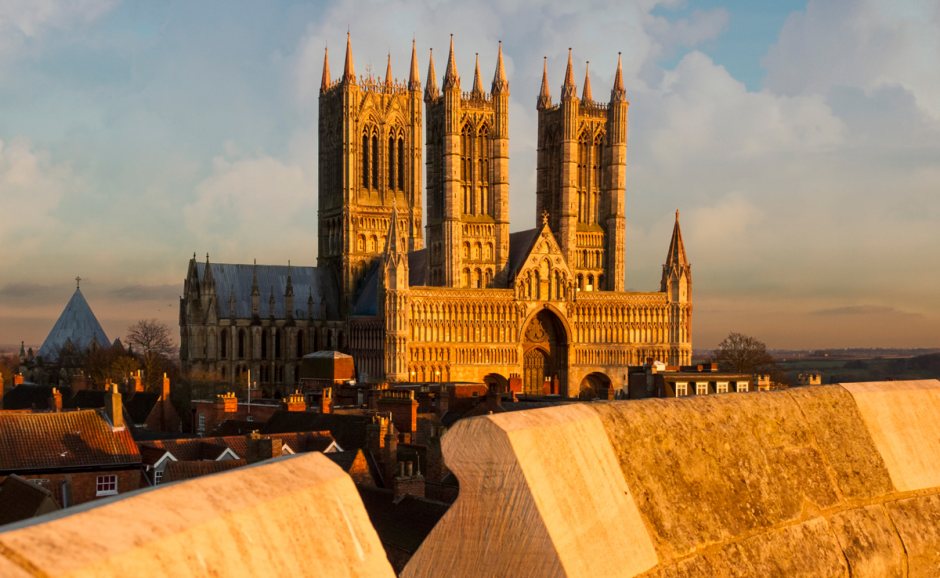 The Cathedral can be seen from miles around, and even from the stands at LNER Stadium. Explore what was once the tallest building in the world – a place of beauty and tranquillity.

The Castle on the hill was built by William the Conqueror to defend any future invasions of England. And it has stood strong ever since, even in the face of two Battles of Lincoln. Today it holds events, is home to a 1215 copy of Magna Carta, and you can walk the entire walls with stunning views across the city.

One of the most famous hills in England connects the busy city centre to the cobbled Cathedral Quarter of Lincoln! But fear not, there are plenty of unique shops, tea rooms, coffee houses, and historic pubs along the way to give you a rest and keep you refreshed.

The Waterfront is the perfect base for a day in Lincoln with restaurants, pubs, coffee shops, and a cinema for entertainment. You can also take a boat trip to explore more of the area or stay overnight with views from the 4th floor at one of the waterfront hotels.

You will often hear echoes of Lincoln’s Royal Air Force past in the stands at LNER Stadium as air raid sirens and the Dam Busters theme are sung by home support. Discover this heritage for yourself just a 20 minute walk away past the South Common at the International Bomber Command Centre.