Exeter will play their third League One away fixture at Wham Stadium to face Accrington Stanley, so we’re giving you all you need to know about The ‘Owd Reds ahead of the game on August 27th.

Accrington Stanley, who are they?

Accrington Stanley were founded in 1968, two years after the collapse of the original Accrington Stanley which played in the Football League between 1921 and 1962. From 1991 until 1999 Stanley spent their time in the Northern Premier League but were then relegated. In the 12 years leading up to the 2017/18 season they spent most of their time in the bottom half of League Two before John Coleman led them to their first EFL title. 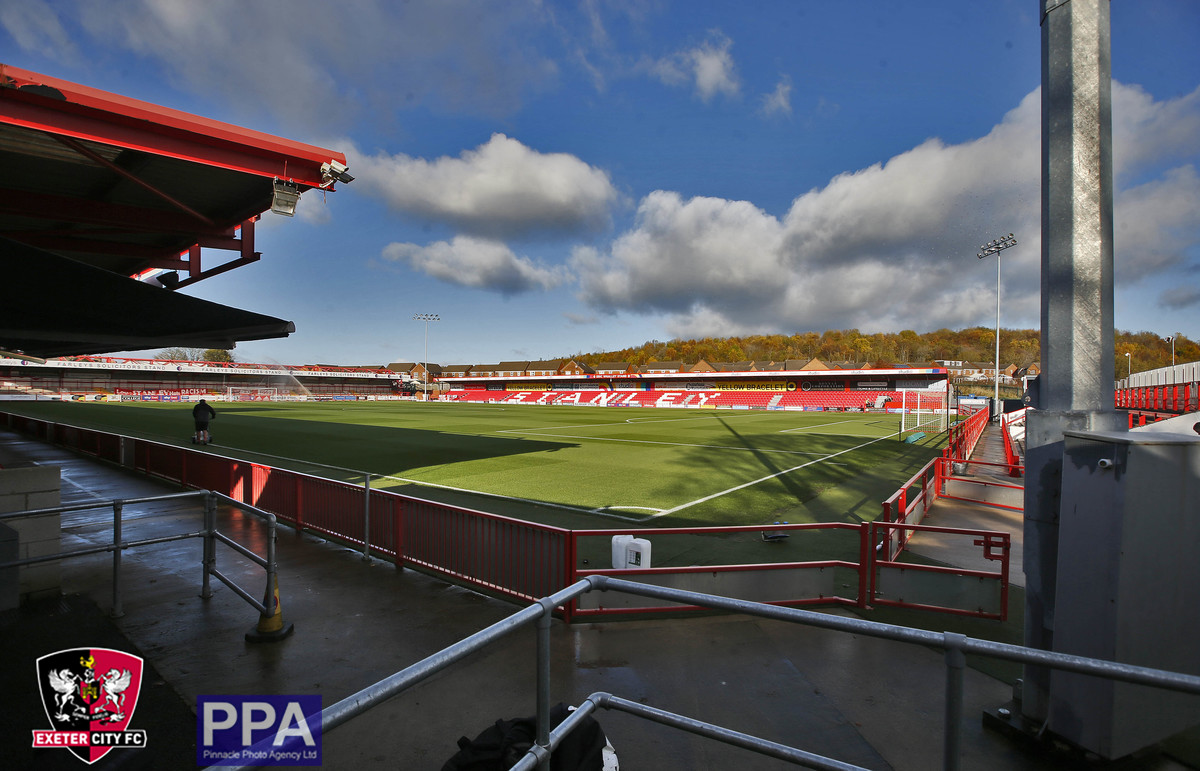 The club was bought to national fame through a viral television advert in 1989 - the advert featured two boys talking about drinking milk and featured the very famous slogan “Accrington Stanley, Who Are They?”.

Since their ascension to the third tier, Stanley have had comfortable mid-table finishes, ending the season no lower than 17th in their four campaigns to date.

John Coleman is the current manager of Accrington Stanley and has been since 2014. Coleman also managed the club from 1999 until 2012 making him the third longest serving manager in English Football after Sir Alex Ferguson and Arsène Wenger - and outright longest of those still in employment. 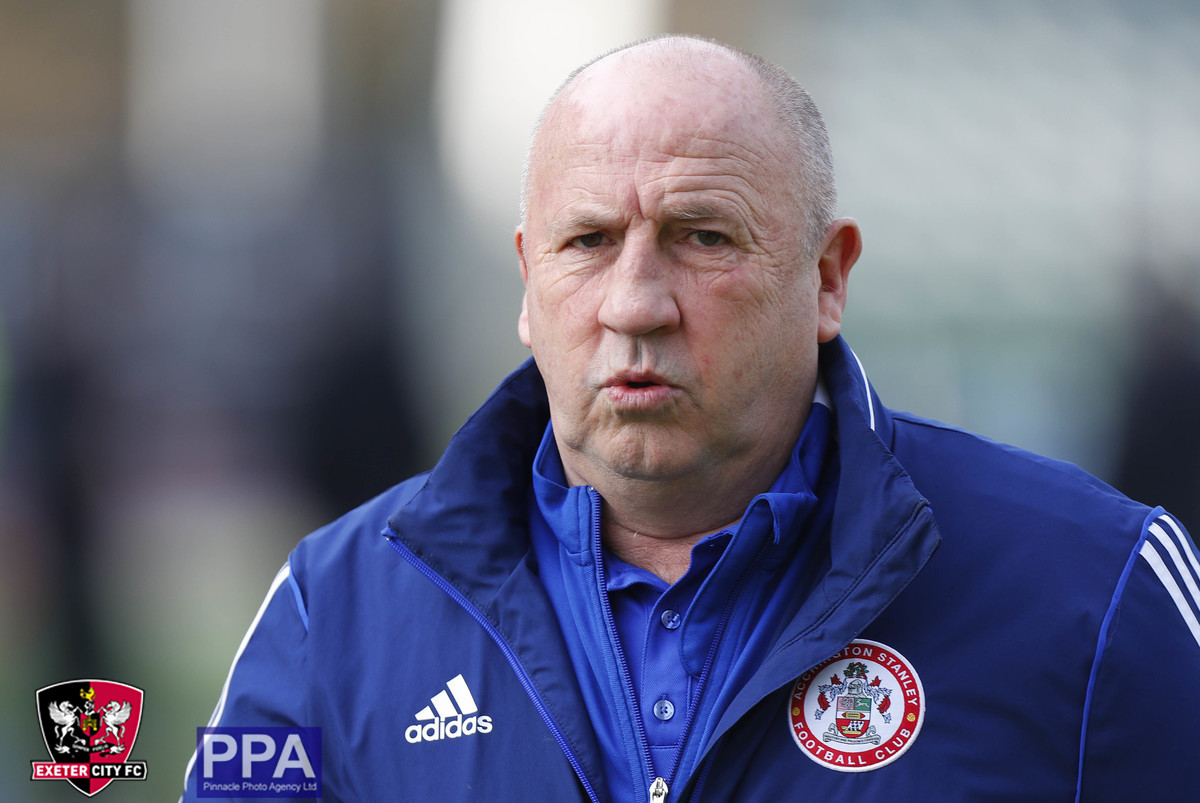 33 year-old midfielder Sean McConville proved himself last season to be a great play maker with four goals and 15 assists in 46 games. 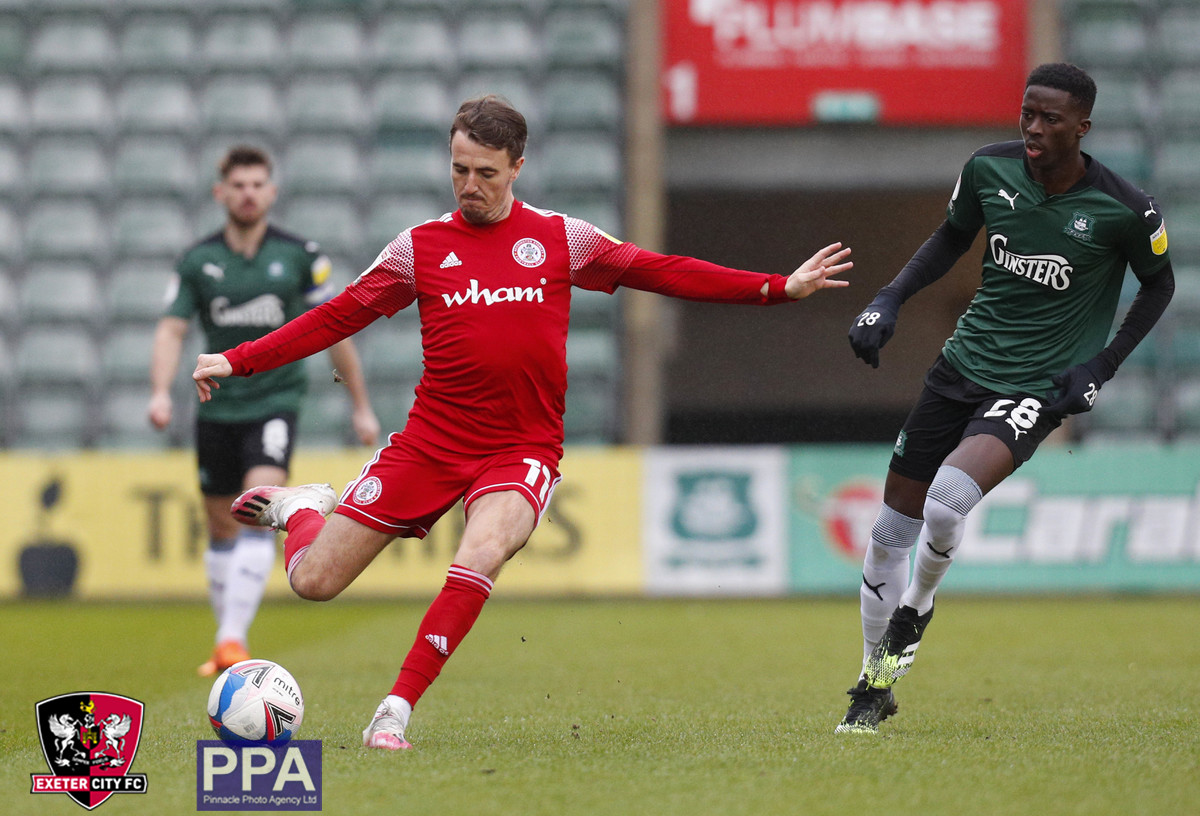 He had the highest number of goal contributions last season out of the Accrington Stanley squad meaning he played a large role in ensuring they finished in the top half of the table. The English midfielder re-joined the club in 2015 after parting ways with the club in 2011 to join Stockport County. Since his return, McConville has made 266 appearances and scored 47 goals.

Last season Accrington Stanley finished 12th in League One, securing themselves a top half finish. Stanley had a season full of high scoring matches in their favour but also many in favour of their opposition, these included a 4-1 win and a 5-1 win against Fleetwood but also two 5-1 losses against Oxford and Port Vale.

The Grecians and The ‘Owd Reds have clashed 14 times since the first time they met in 2008, with the first game ending 2-1 to Exeter. City are currently ahead for wins in this usually quite close battle between the teams.

In a 1-1 draw back in 2018, City scored first as Jayden Stockley blasted one past Aaron Chapman from close range but Kayden Jackson levelled for the hosts.

Accrington Stanley got the name Stanley because their first club meetings were held in the Stanley Arms pub in Stanley Street.