Pierce Sweeney has given his thoughts ahead of City's League One opener at Lincoln City.

The Irishman is set to play his first game in the third tier, and is looking forward to the challenge.

"It's been a long time coming for the club and the fans. It's really exciting," he said.

"To be building up to the first game of the League One season is really exciting and I know we're taking over 600 fans up there, and they will have over 10,000 so it'll be a great atmosphere.

"I expect Lincoln to be the complete opposite of what they were in League Two. We would expect them to a total football side. They're quite young, and they've recruited a couple of polayers from League Two that we know." 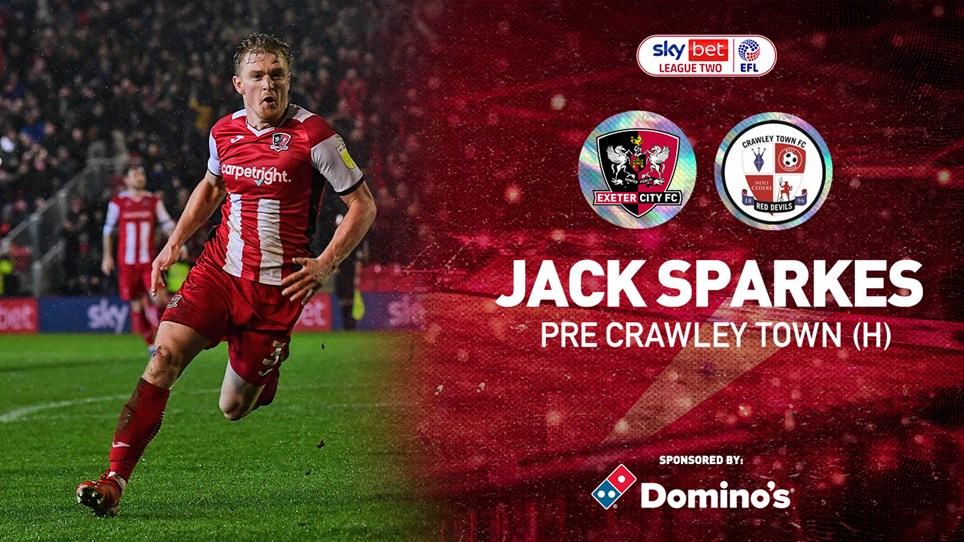 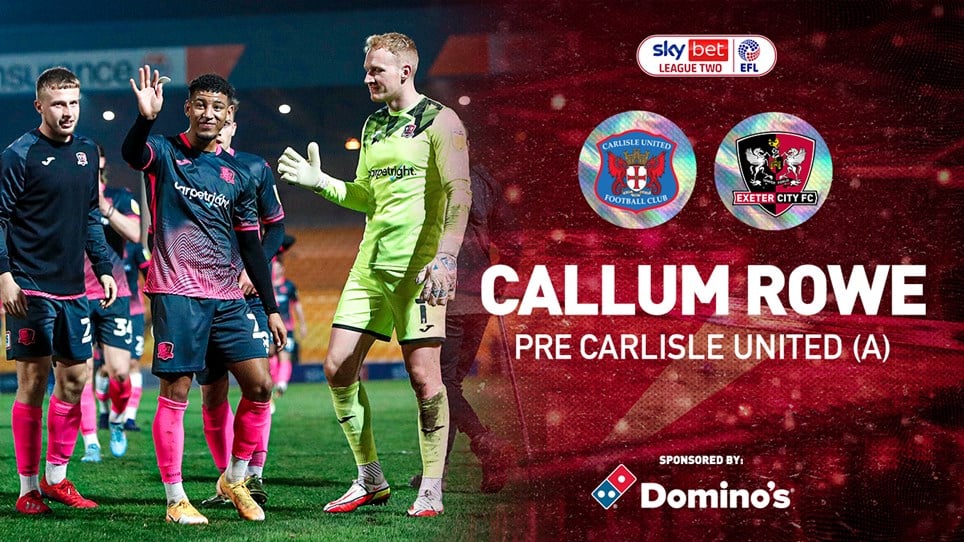 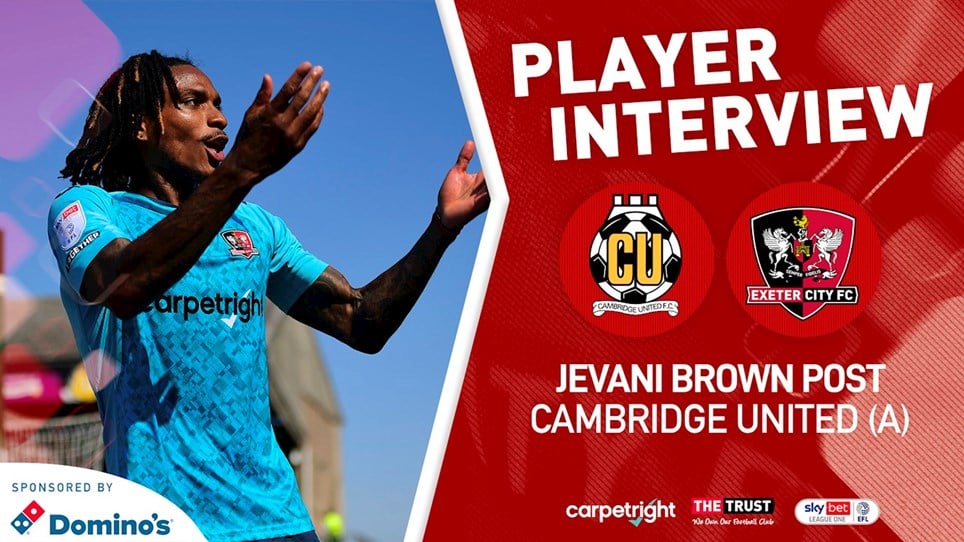 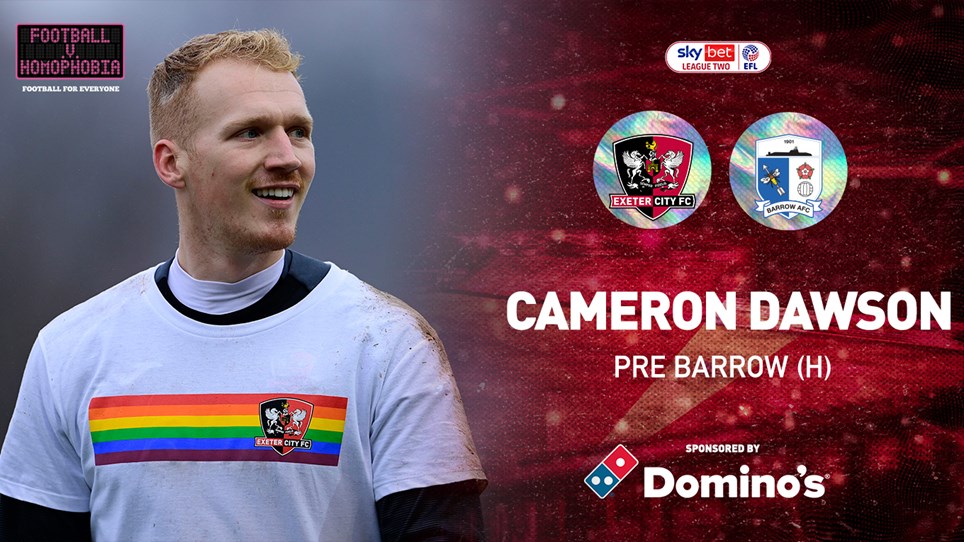 
Cameron Dawson is 'delighted' with the teams recent defensive record as he looks forward to Saturday's match with Barrow. 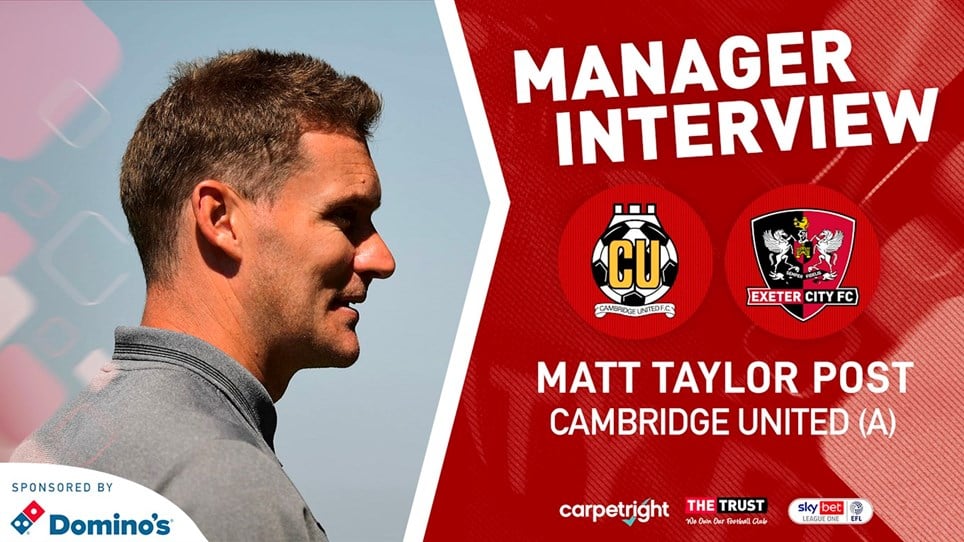 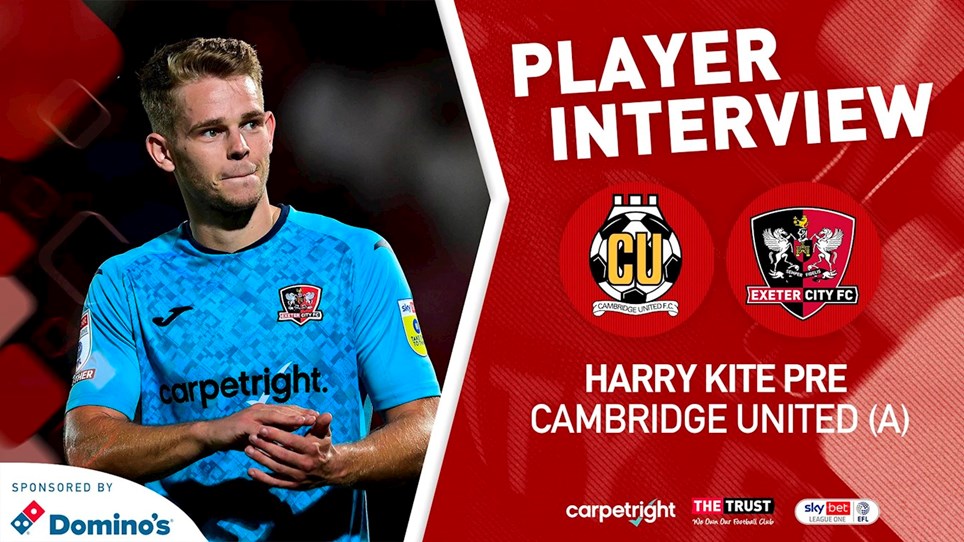 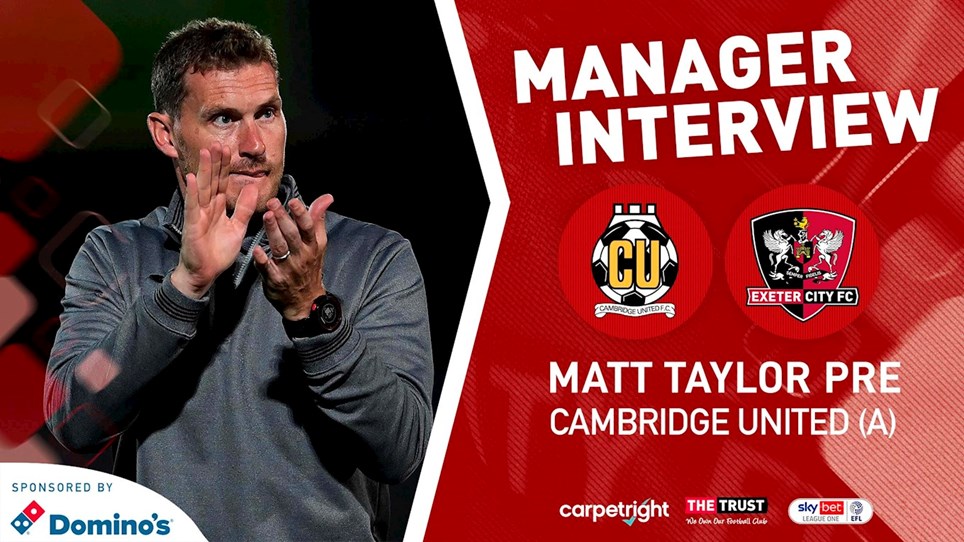