After Saturday’s stalemate with Salford, attention turns to Tuesday night and Crawley Town.

Here’s a chance to re-familiarise with the Red Devils. 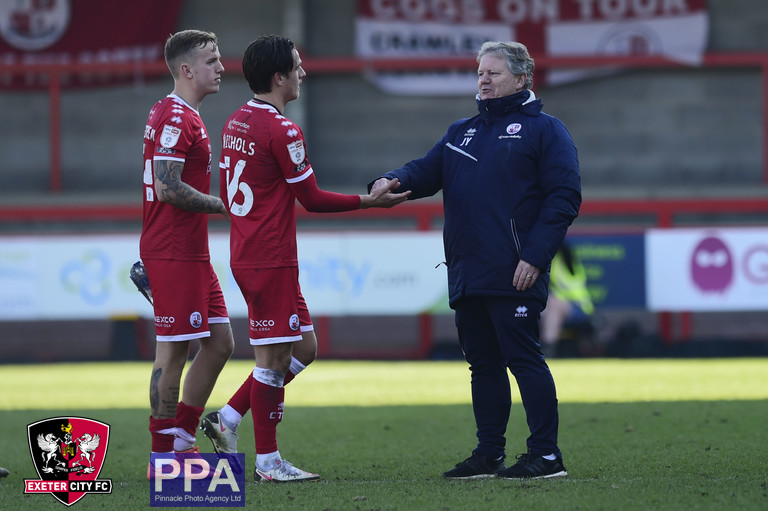 In 1997 Crawley’s Town Mead stadium was sold to developers forcing the club to relocate. Moving two miles across Crawley, the Broadfield Stadium was opened in what turns out to be a prime location for away supporters. 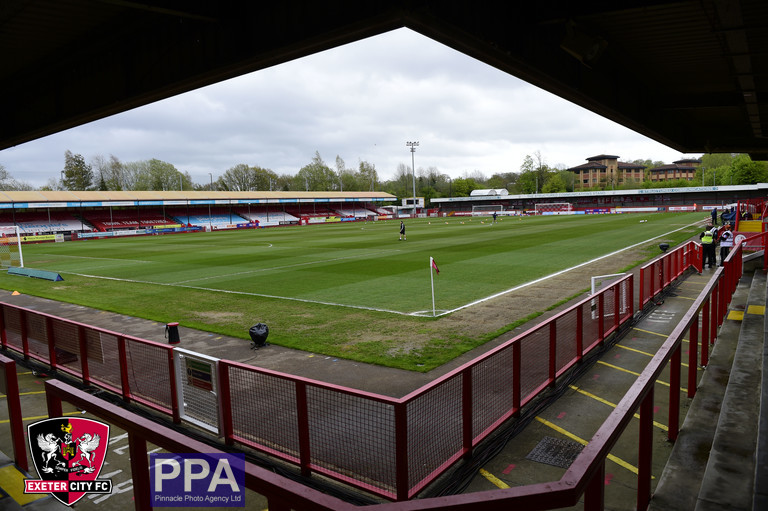 The ground sits just off the M23 and within 1 mile of the nearest train station making it popular amongst travelling fans. 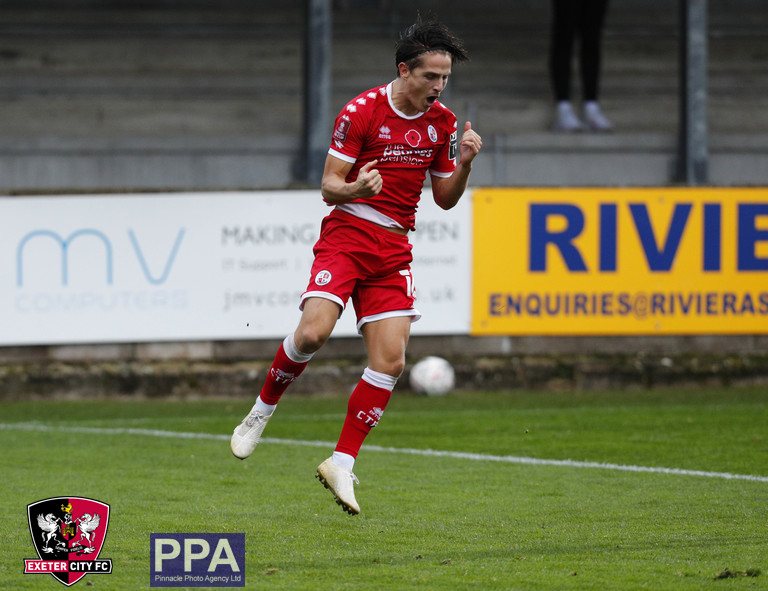 A year later, Nichols was back in the Westcountry with Bristol Rovers, where he spent three seasons, -including an uneventful loan spell to Cheltenham- before being snapped up by Crawley as a free agent last summer and he scored against City in February’s fixture.

Now leading the line for the Red Devils, Nichols eight goals and four assists to his name this term and has also captained his side against Bradford this year.

There’s only been one nil-niller since the first meeting between the sides back in 1971, but the honours are pretty even In regard to results. There have been 36 goals in 16 games between the sides.

City came from behind through a wonderous strike from Matt Jay, Nigel Atangana's header and Sam Nombe's poachers finish.