A short hop to South Wales awaits for City this weekend as the Grecians take on Newport.

Here’s a recap on the County.

The South Welsh city lies just off the Severn Estuary and is Exeter’s nearest League away trip this season. The city was founded after the Norman Invasion and in the height of the industrial revolution was Wales’ leading coal port. In 1963, Newport Rugby Club beat the touring New Zealand All Blacks. Newport was given city starts in 2002 to celebrate the Queen’s Golden Jubilee.

In 1980 Newport beat Shrewsbury Town 5-1 on aggregate to win the Welsh Cup after seeing off Cardiff City and Wrexham en-route. This qualified Newport for the European Cup Winner’s Cup where they were edged out in the Quarter Finals by East German side Carl Zeiss Jena.

After a play-off spot last season, Newport are eyeing a similar or better finish this term, going into the game in fifth- just five points behind Exeter.

A local boy, James Rowberry took the reigns of his hometown club in October 2021 and has elevated them into a positive position going into the tail of the season. A distant relative of Tony Pulis, Rowberry decided to go into coaching at the age of 21 and gained his UEFA Pro licence in 2014. 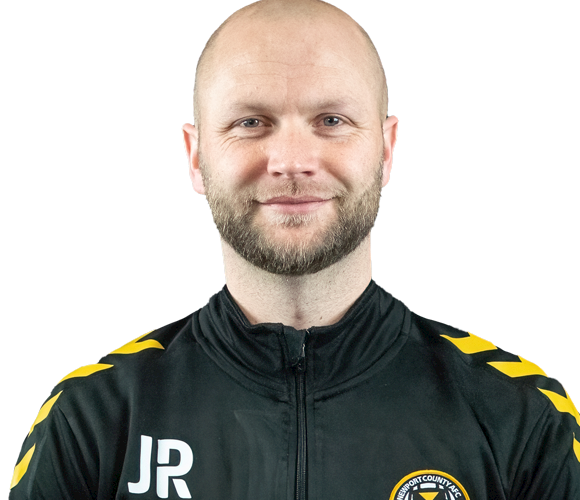 After a brief spell coaching the Cardiff City first team with Russell Slade, Rowberry would go on to work with Paul Trollope and Neil Warnock. After Michael Flynn’s departure in October, there was no hesitation in the 36-year-old’s mind when he took to the touchline at the stadium mere minutes from his childhood home. 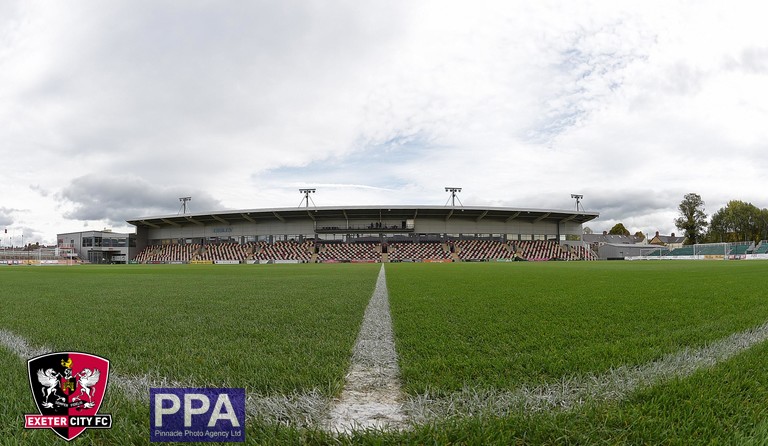 There’s little surprise as to who City will have to keep quiet to heighten their chances of getting a result this weekend. 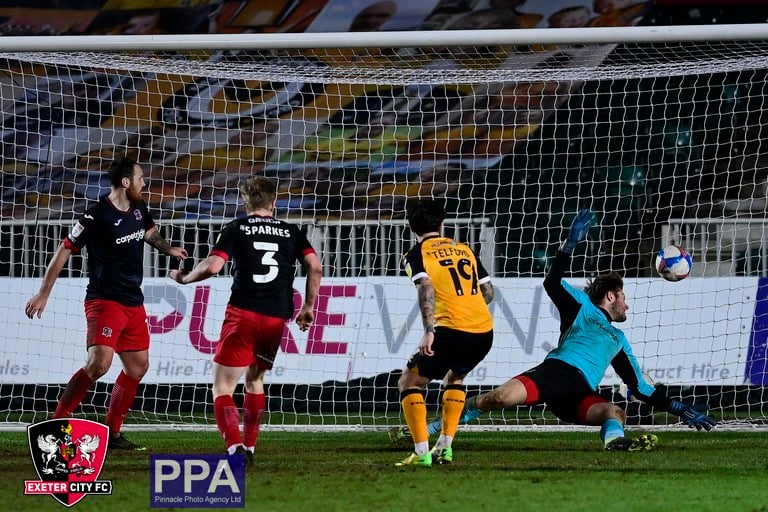 Top scorer in League Two with 24 goals this season, Dom Telford is averaging a goal every 104 minutes, including an eleven-goal spell in just seven games between October and November.

History against City, Telford headed the equaliser at Rodney Parade in this fixture last season but take his recent goalless form (6 games) with a pinch of salt. Telford is a constant presence in the attacking half and with Newport having netted 62 times this season, he’s not the only one able to threaten the scoreboard.

It is even readings for Exeter City against all variations of Newport County. This will be the 128th meeting between the two clubs and almost 350 goals have been scored in that time.

Exeter City are unbeaten in the last five meetings and both go into this game knowing the so-called permutations.

Managerless Newport held the Grecians at home, as Matt Jay and Sam Nombe were on target for the reds.

Honours ended even as both play-off chasing sides cancelled each other out. 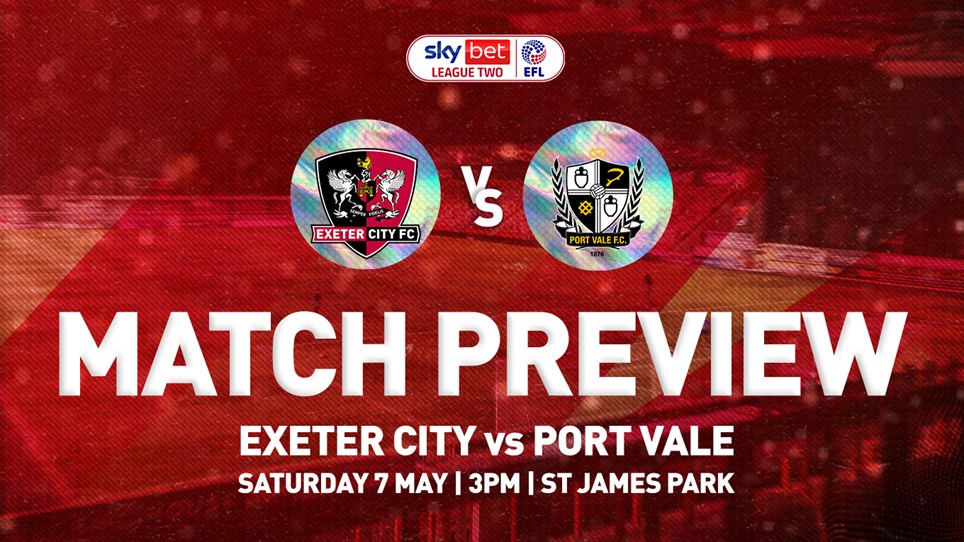 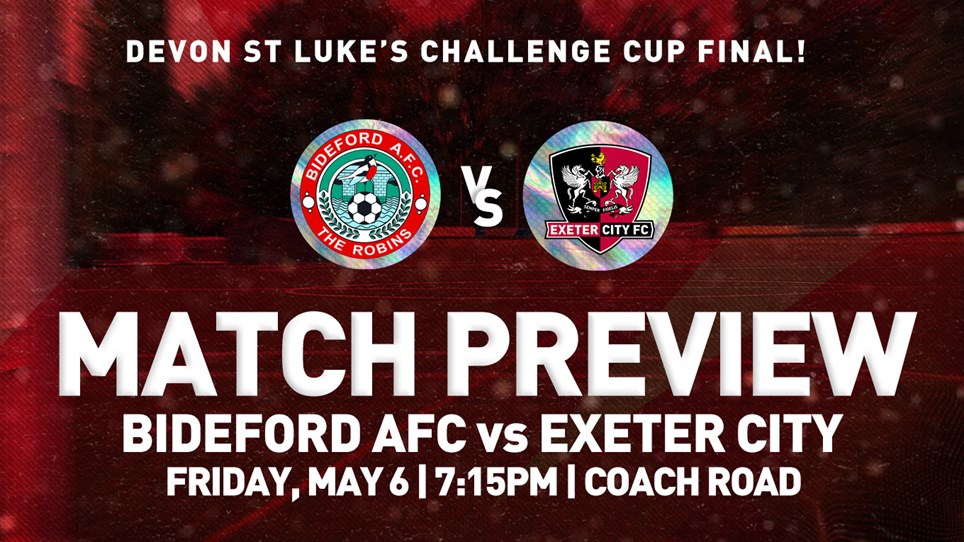 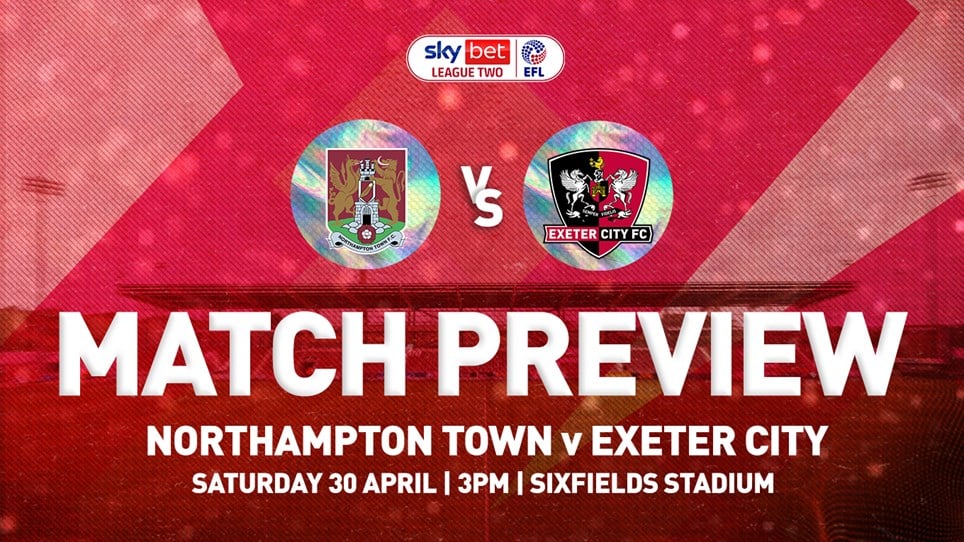