The £3.4 million stadium redevelopment at St James Park, the home of Exeter City FC, is entering the next phase in the programme of works.

The Old Stagecoach stand, which dated back to 1927, has been demolished and a new stand is being built in its place, along with other improvements, including the ground’s away end. 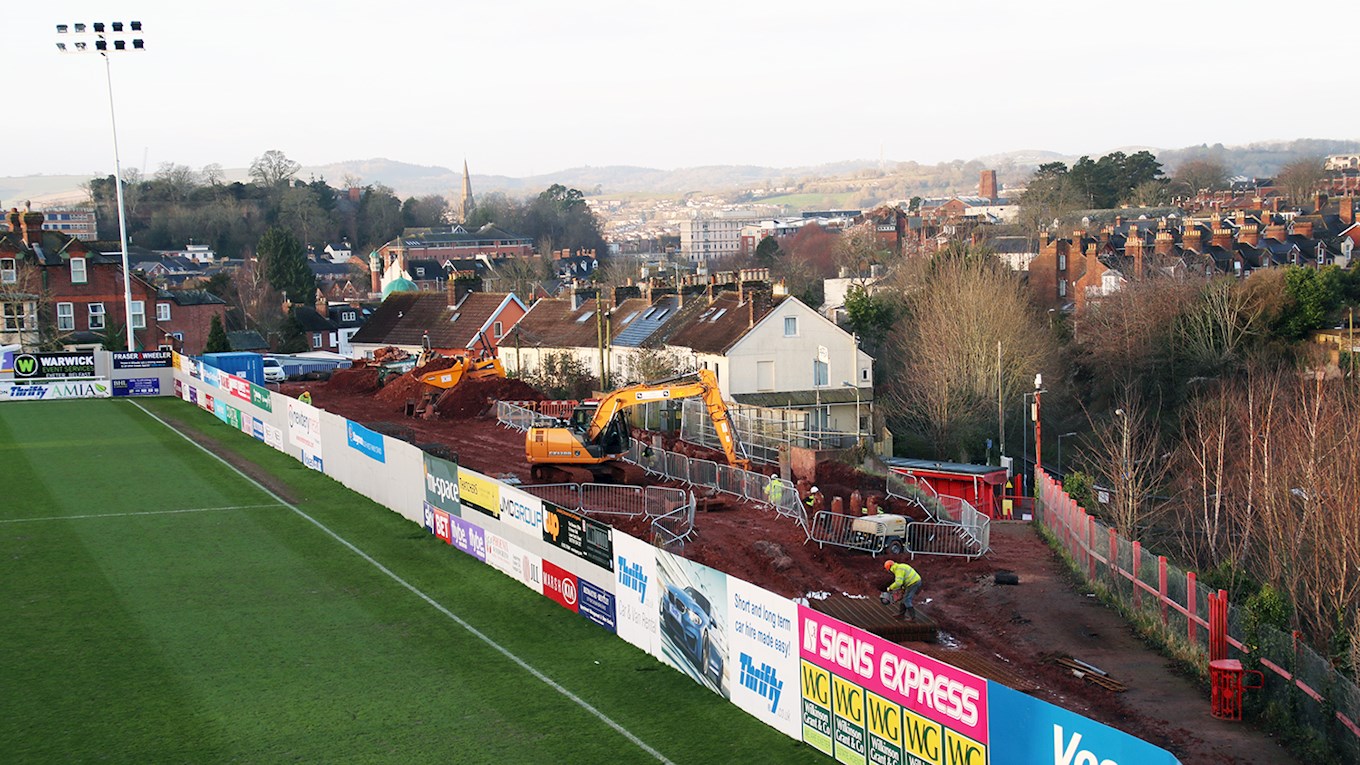 The most recent activity has been the piling operation, which saw 160 piles sunk to an average depth of 12 metres to provide the foundations for the new Grandstand.

A spokesman for the club, said: "We are pleased to be able to report that the piling operation was completed on programme and without encountering any significant problems. 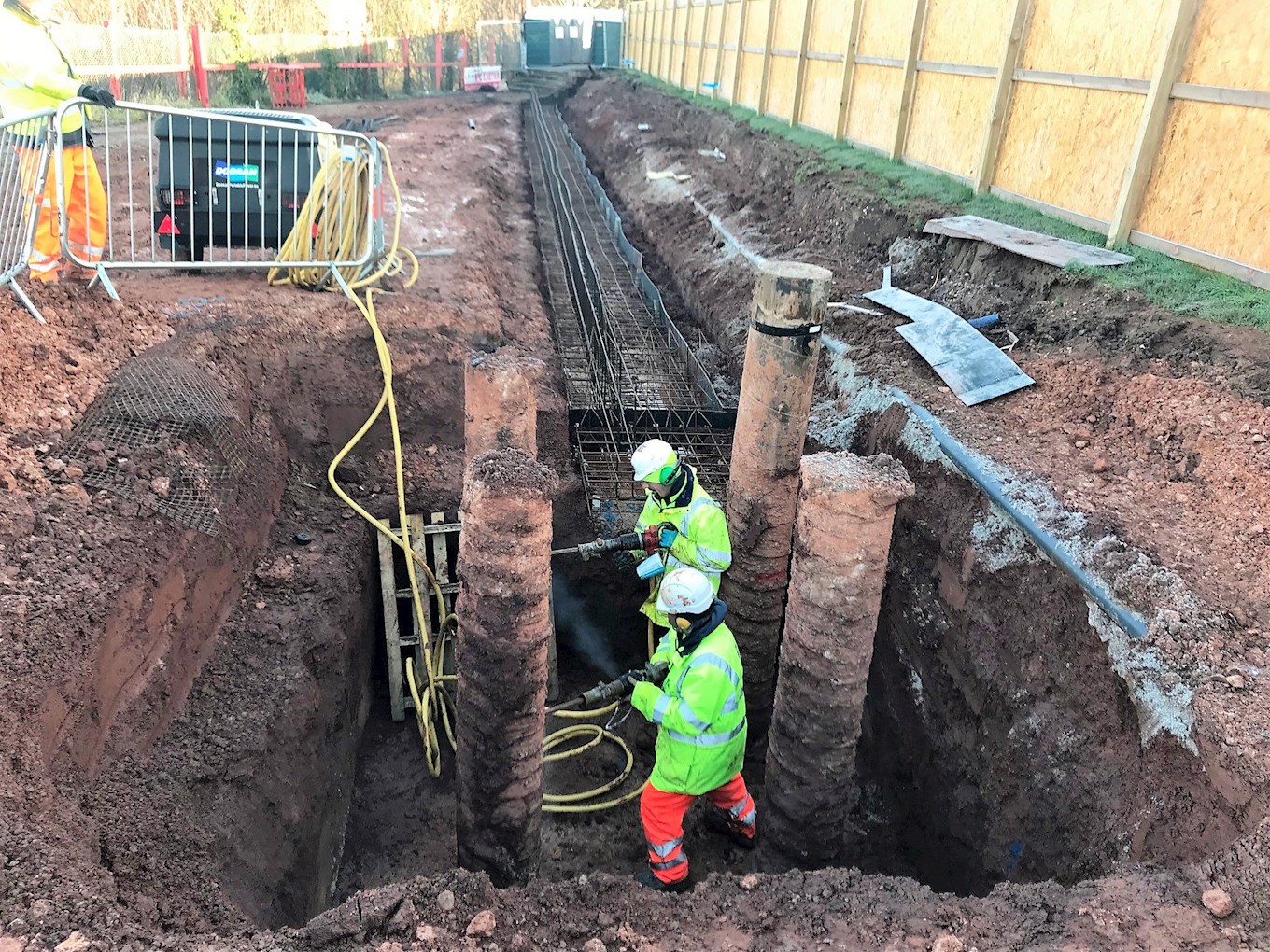 "Work has now started on constructing the pile caps, ring beams and retaining walls for both the Grandstand and the Triangle. Drainage and service connections for both areas will also be put in place during this phase of the project."

If all goes according to programme, it is anticipated that the erection of the steel work for the Grandstand will start in the first week of April.

The spokesman added: "We are aware that there has been some discussion on social media regarding the timing of the student accommodation project, in so much as it is impacted by the stadium works.

"For clarity, we can confirm that both the contractual agreement and the planning permission mean that the student accommodation cannot be occupied until the stadium works are completed and handed over to the club."

If the project remains on schedule the work is due to be completed by September/October this year.