The Red Legion are planning yet another memorable display for tomorrow's Emirates FA Cup third round match against West Brom, and they need your help!

There will be a 'Red and White' wall in the IP Office Main Stand. Supporters sitting here will find a foil under their seats when arriving at the ground and are encouraged to hold the foils above their heads as the players enter the field and until the players have shook hands.

With this in mind supporters are urged to turn up as early as possible as a sell-out crowd is expected for the game. Turnstiles will be opening a quarter of an hour early for the match at 1.45pm, which will give extra time to get to your seat early, and be part of the display.

In the past, the Red Legion have created memorable displays. Liverpool in the FA Cup, Carlisle in last year's play-off semi final second leg, and at Wembley to name a few.

We appreciate your support tomorrow.

Come on you reds! 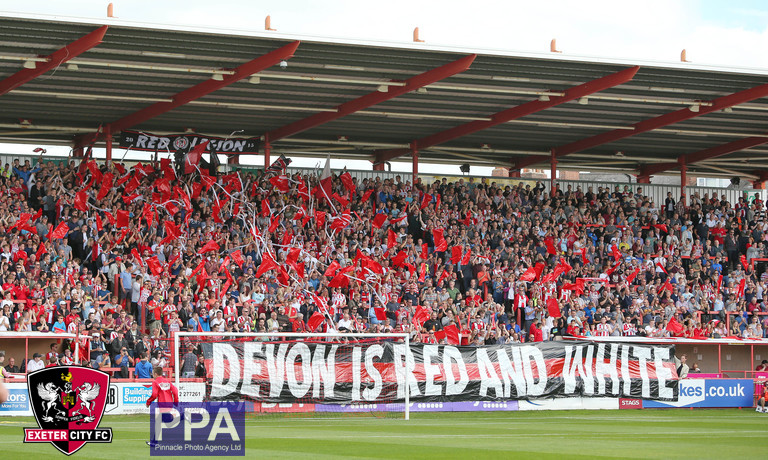