There are just 10 days left of the Early Bird period for supporters to sign up to watch the Grecians at St James Park during the 2018/19 season for the lowest price.

With City one match away from a second visit to Wembley in twelve months, now is the time to sign up and join the over 1000 fans that have already confirmed their place for 2018/19.

Early Bird season tickets are available until 5pm on May 25 with renewal prices frozen or reduced across all age ranges to reward supporter loyalty.

An Early Bird season ticket at St James Park guarantees you entry to all of City’s EFL Sky Bet league matches at the cheapest price available and allows you to avoid the queues on match days.

Season ticket holders also receive 10% off purchases in the Club Shop and access to priority tickets for cup matches. Not only does a season ticket represent great value for money, the income generated is hugely valuable to the club and its ambitions for the future, both on and off the park.

Please click here for the full details on season tickets

Please click here for the full details on season tickets

Early Bird Season Ticket renewals and new purchases are available until 5pm on Friday, May 25 by clicking the links below. 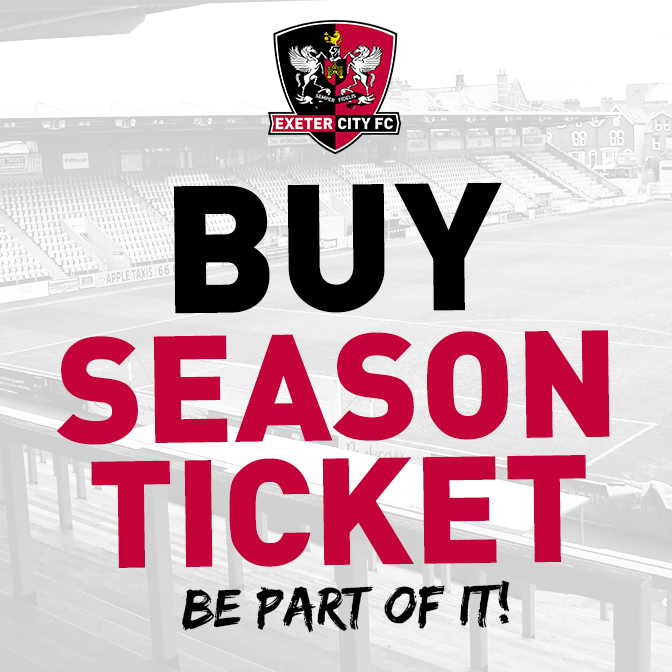 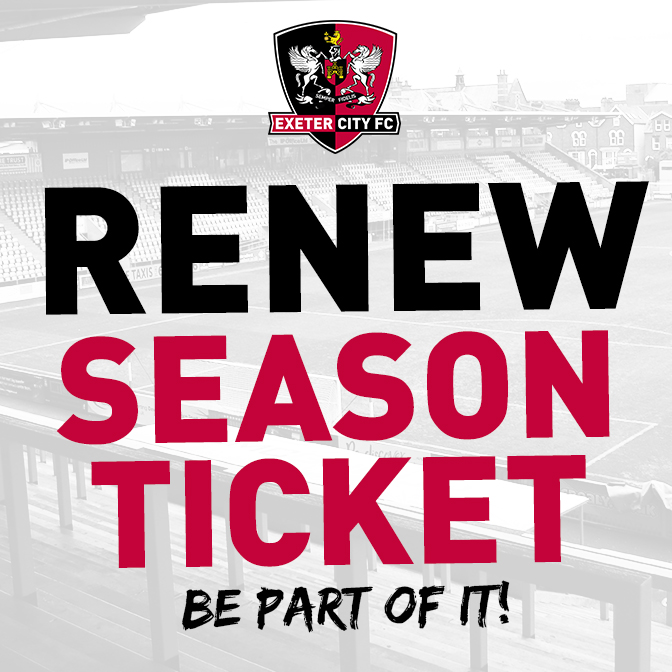 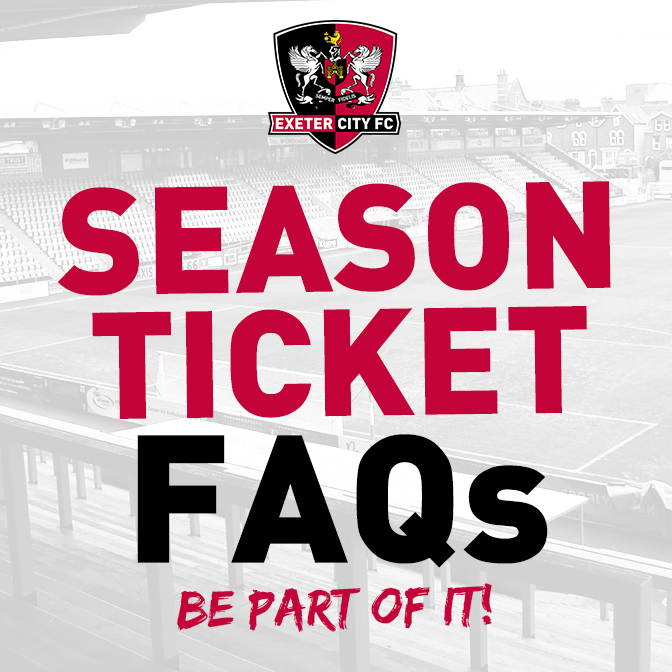