It’s a new year and a new opportunity to nominate your 2019/20 Community Champion!

The second nomination window of the season is now open so if you know someone who has gone above and beyond for your team, let us know and they could be in with a chance of being named ‘Flybe Community Champion 2019/20’

The Flybe Community Champion Award celebrates the football heroes who often go unrecognised but give up their time and energy to keep football going in communities across Devon.

The first nomination for this year's Flybe Community Champion award was Paul Nock who secured his nomination for his inspiring work with Dawlish Lions under-13s. After their previous coach walked away the team was on the verge of folding, but Paul stepped up to the task to keep the team alive. Under his leadership he brought the team together and led them to a run of 11 games unbeaten. 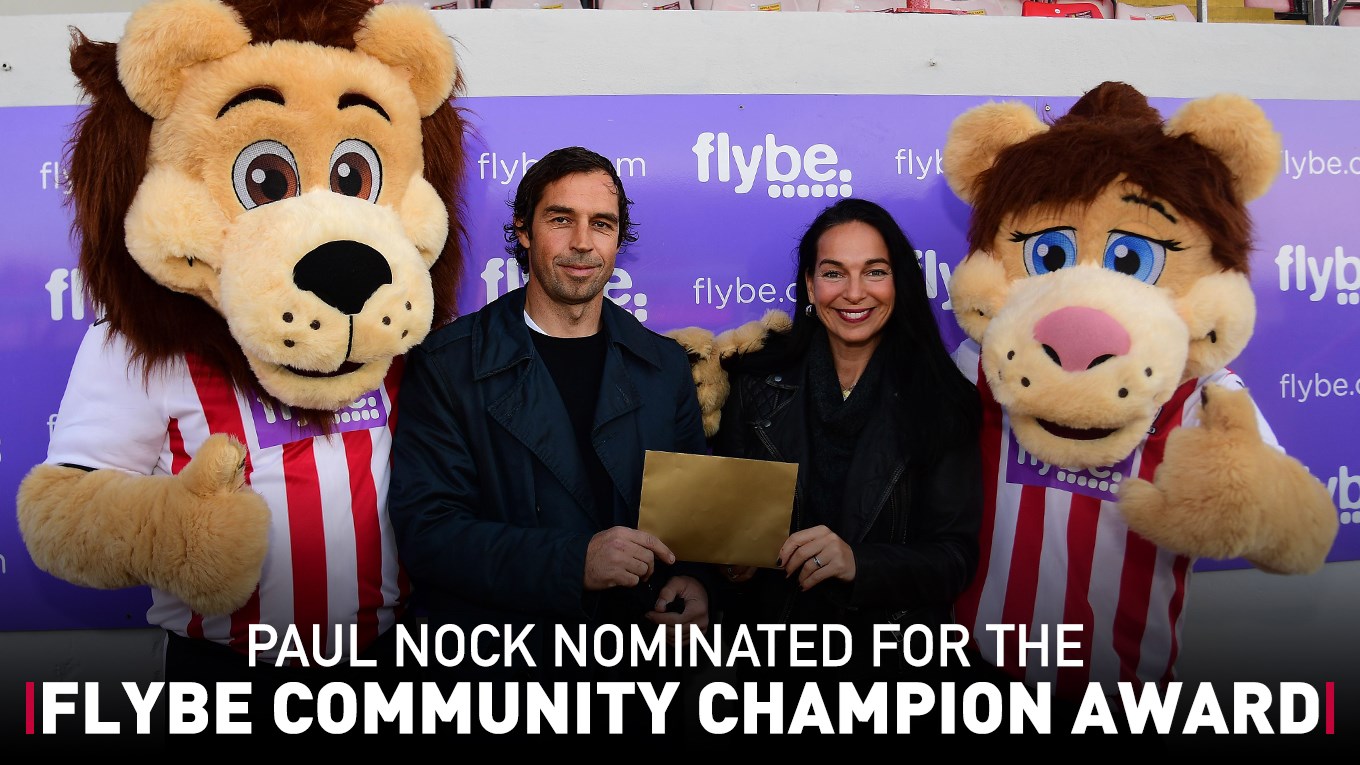 It is quick and easy to nominate by clicking here or or filling out the form below, and give your hero a chance at being the winner. Voting runs from today (January 6) through to midnight on January 19, 2020.

The winner of the second round will be announced during the week commencing January 20.